Palaeoanthropologists unearthed the fossil last month at Sima del Elefante, the “Pit of the Elephant”, an archaeological site in the Atapuerca Mountains near the city of Burgos. The specimen includes both part of the upper jawbone of a hominin, along with its tooth. Prior to this discovery, the oldest known hominin fossils found in Europe — which also came from the Sima del Elefante — included a partial lower jaw and other bone fragments that were dated back to roughly 1.2 million years ago.

In a statement, the researchers said: “The first days of the month of July 2022 will be part of the history of the field of human evolution.

“The excavations at level TE7 of the Sima del Elefante cave site have surprised us with an exceptional find.

“It is the partial face of a human being, whose antiquity may be around 1.4 million years.”

The new discovery, they added, could help shine a light on how and when the face of modern humans first evolved. 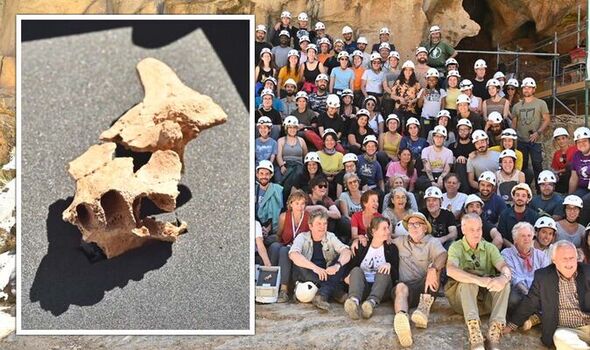 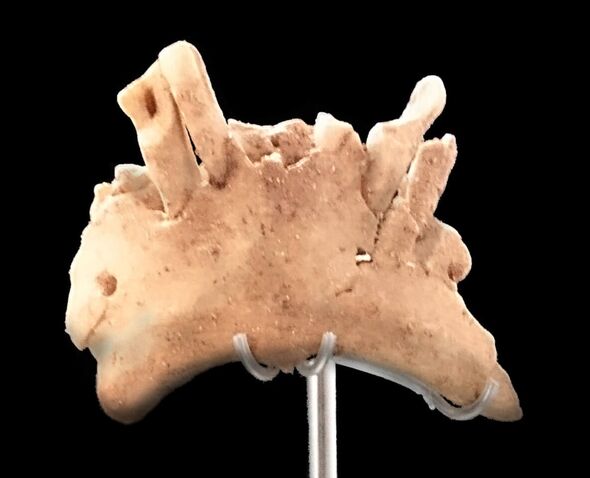 The team said that the new jawbone came as somewhat of a surprise, as they had not expected to find any fossilised remains older than those that had previously been found at the site.

The record-breaking specimen was found 6.5 feet deeper into the clay soil in the cave than the 1.2 million-year-old bones found back in 2007.

It was unearthed by archaeologist Édgar Téllez of the National Center for Research on Human Evolution in Burgos.

Mr Téllez told El País: “In this maxilla [upper jawbone] there is also a vertical projection, as in the mandible [lower jaw] found in 2008.”

This, he explained, “could indicate that this modern face was already present at this time.” 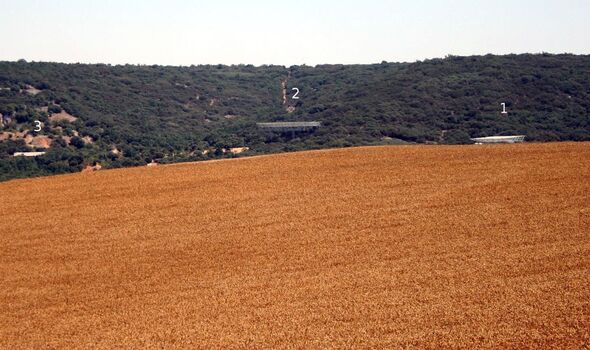 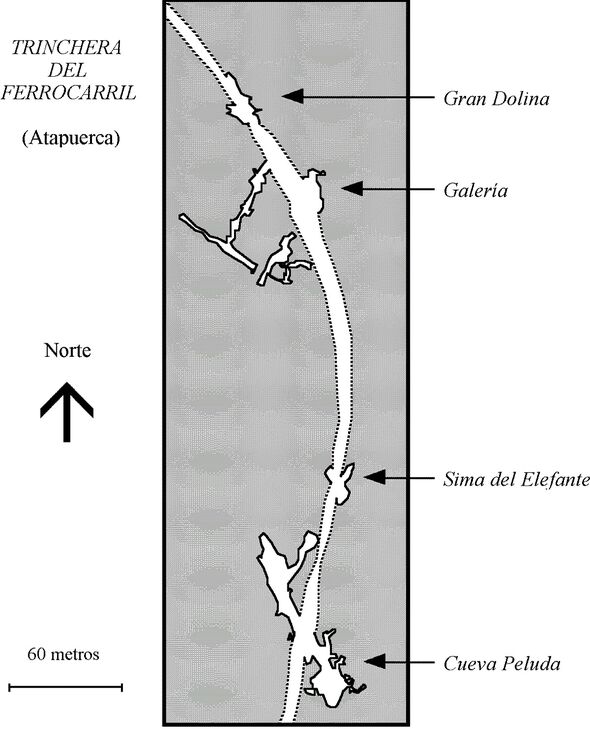 According to the researchers, it is possible that the jawbone belongs to an individual who was more closely related to modern-day Europeans than to our more ape-like relatives.

The latter group include Homo habilis, an extinct species of archaic human known to have lived between 2.31 and 1.65 million years ago.

Instead, the team said, it is possible the jawbone came from a member of the species Homo antecessor, an archaic human who is believed to have branched off our family tree just before Neanderthals did.

With their initial study complete, the researchers are continuing to analyse the jawbone — with the goal of refining their age estimate and determining the exact nature of the relationship of the fossil with the other specimens found at the site. 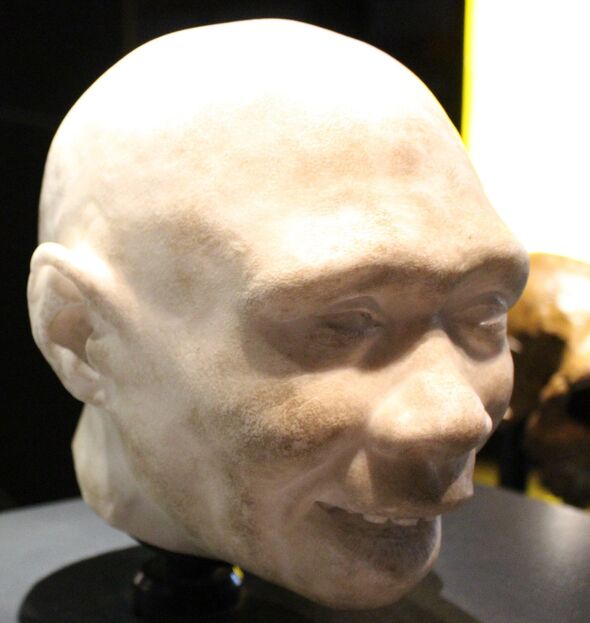 Professor John Hawks — an anthropologist from the University of Wisconsin-Madison who was not involved in the present study — told Live Science the find will provide an insight into the population of hominins that first inhabited the Sima del Elefante site.

He added: “We don’t know yet exactly where this piece of the upper jaw is going to fit, and it’s going to take a lot of work and comparison for that team to determine.

“But whatever they determine, this is tied to a site with evidence of behaviour.

“And every piece that we have that’s tied to a site with evidence of behaviour — such as making stone tools or hunting — tells us the behavioural capacities of ancestors and relatives of ours.”

He concluded: “For me, that’s the important part.”