The news comes following a similar incident last month which saw the RAF ground both Typhoons and Red Arrows aircraft. As the F-35 is a key tool in NATO’s modern fighter arsenal, the news will come as yet another setback since its conception. The US military discovered the problem with ejector seats in April.

According to Defense News, engineers initially saw the problem as an isolated issue, but an ongoing investigation sourced the issue to the production line, prompting waves of temporary stand-downs this week.

Steve Roberts, a spokesperson for seat manufacturer Martin-Baker, said: “During a routine maintenance inspection at Hill Air Force Base, Utah, in April, an anomaly was discovered with one of the seat cartridge actuated devices in the F-35 seat.

“This was quickly traced back to a gap in the manufacturing process, which was addressed and changed.”

Cartridges are the ejection seat component that explodes to propel an aviator out of the cockpit and prompts their parachute to open. 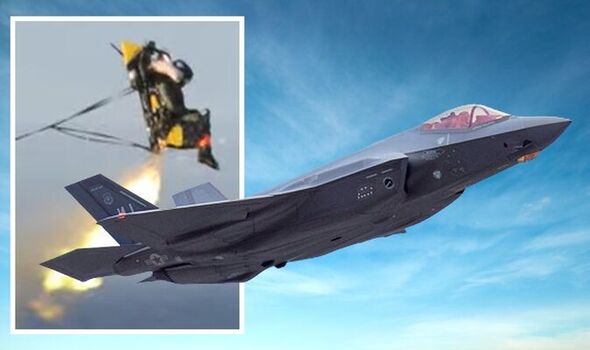 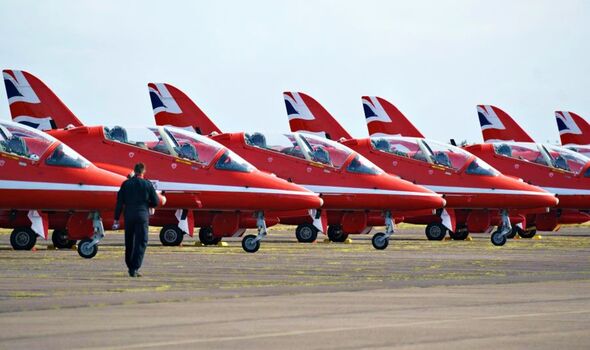 The defective part was loose and missing the magnesium powder used to ignite the propellant that shoots someone to safety.

The problem was identified when a routine inspection found one of the cartridges to be lightweight.

After closer inspection, the cartridge was found to be empty of the powder required to detonate the system throwing the crew to safety. 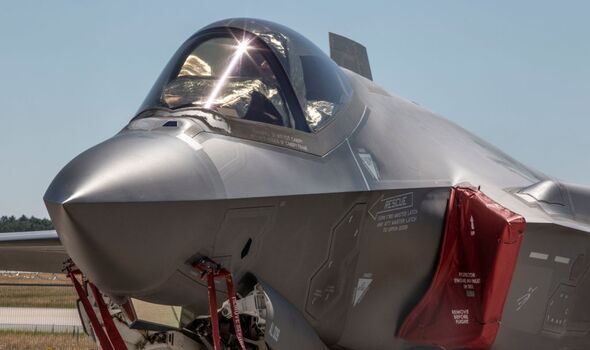 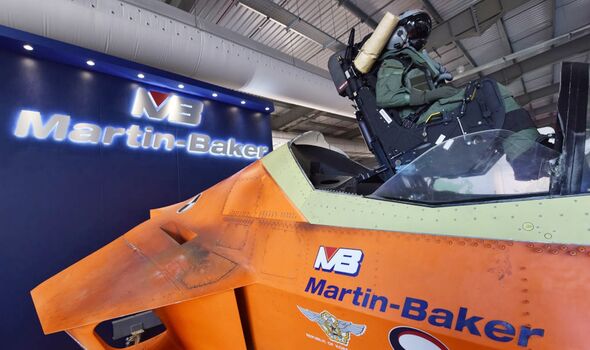 The US-led Joint Strike Fighter program conducted a “short inspection” and determined that the jets could return to flight.

Air Combat Command spokesperson Alexi Worley confirmed that the first faulty cartridge was found during a routine inspection in April. 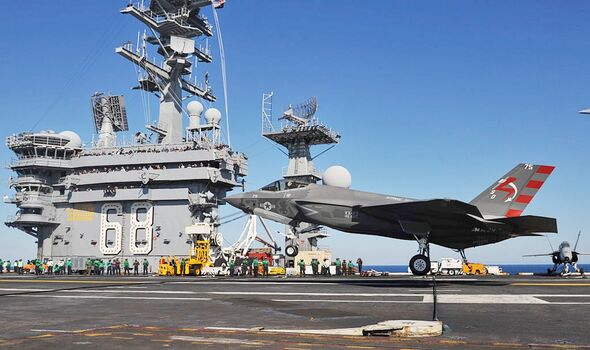 Martin-Baker discovered a quality-assurance failure on its production line after the military inspected additional aircraft.

Rachel Cohen of Defense News explains how the F-35 Joint Program Office issued an inspection of all ejection seat cartridges be carried within 90 days, commencing July 19.

Completion would therefore be by mid-October. Air Combat Command grounded its F-35s as part of the process.

The Navy said no one has died or been injured because of the defect, while the Air Force said the groundings are a precautionary measure. 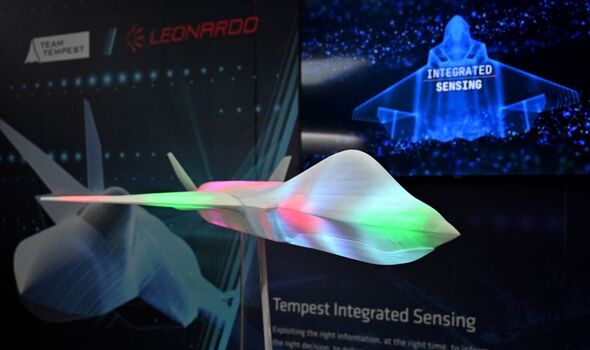 In the meantime, BAE Systems and its partners are pushing ahead with the development of the latest sixth-generation fighter jet, the Tempest.

Last month saw an announcement at Farnborough Air Show stating a demonstrator of the type had already completed 100 hours of simulated flight, and a working model could be flying in as little as five years.

Tempest is likely to replace the ageing Typhoon by 2040, and will compete with the F-35 on the international market.