The news comes as the last four years have seen the F-35 Lightning dominate the shopping list of European military procurement officers – including the UK – as the type becomes the latest frontline fifth-generation aircraft. Already, six European nations have pledged to operate the stealth fighter which is capable across a wide range of roles, as well as operating under stealth conditions.

Yet calls are now growing louder to “buy European” with French leaders urging allies to source locally made aircraft.

In spite of calls to ditch the US-built aircraft, on an operational level, the F-35 has consistently outperformed competitors.

According to Defence News, “Belgium in 2018 became the first Foreign Military Sales customer of the F-35 from Europe, committing to buying 34 F-35A aircraft”.

“Both Switzerland and Finland have also vowed to replace their respective and ageing F-18 Hornets, with the Brussels committing to 36 aircraft and Bern to 64.

“Most recently, Germany is set to obtain 35 F-35A aircraft to replace its nuclear weapons-carrying and also ageing P-200 Tornado jets, and the Czech Republic has pledged to buy 24 F-35As as it retires its Swedish Gripens.” 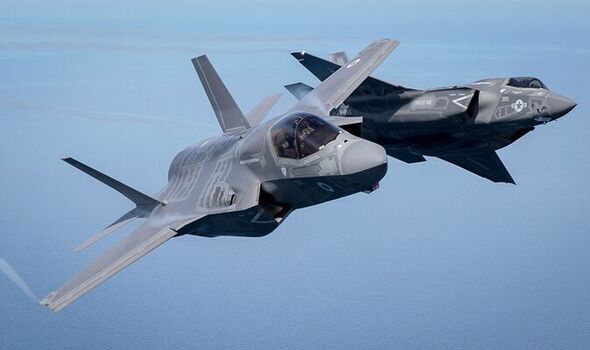 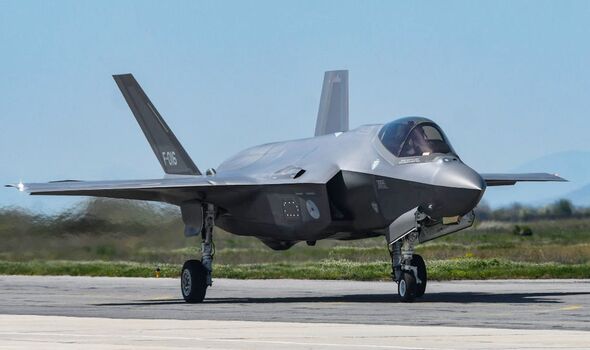 Britain hopes the last of its 48 initial aircraft will be delivered by 2025, with a further 90 in the planning.

Protests have started to spring up across Europe over the procurement of F-35s, in particular in Switzerland.

A Swiss coalition of socialists and Green Party members launched an effort, dubbed “Stop F-35″, to swing a referendum on the procurement decision before the offer period expires in March.

Despite “Stop F-35″ retrieving 100,000 signatures to launch the referendum campaign, the Swiss government announced on August 24 that it was “not possible” to schedule the vote before the offer period ends, citing the risks of renegotiations with Lockheed and losing its delivery slot to other nations in line.

The government urged the procurement to move forward.

The “Stop F-35″ coalition retorted in its own August 24 statement that the government gave an “empty promise” to wait for a referendum before the contract was signed and called the decision “a cowardly dodge”, according to one source speaking to Defence News. 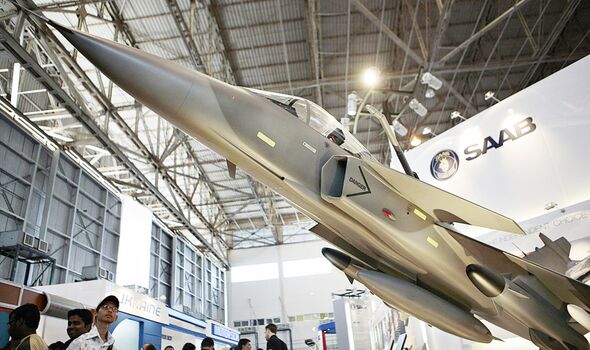 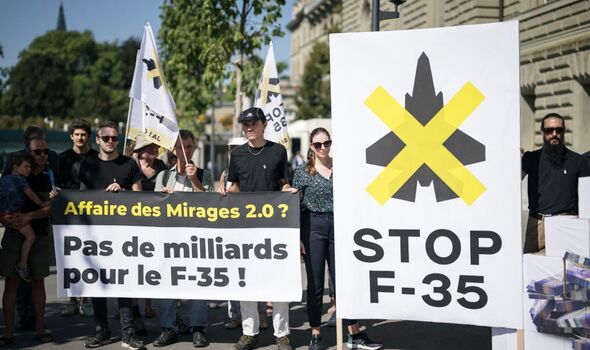 However, the ever-growing progress of the Tempest will be another incentive for British and European buyers to change plans for the future.

The sixth-generation fighter – a joint collaboration between the UK, Italy and Sweden – has been touted to take to the skies as a demonstrator aircraft within five years following an announcement at the recent Farnborough Air Show. 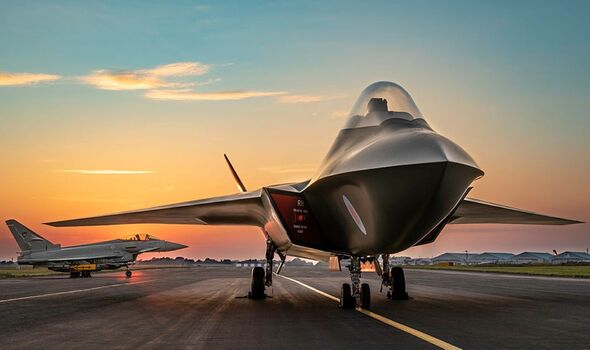 France, Germany and Spain have also committed to their own sixth-generation aircraft – currently dubbed SCAF – in a bid to replace reliance on the US build F-35.

With the current conflict in Ukraine still a major concern for European security, the US along with NATO allies have pledged to increase defence spending and preparedness against Russian aggression.

The US has sent two extra F-35 fighter squadrons to the UK as a result of the plans to counter Vladimir Putin’s threat across Europe.