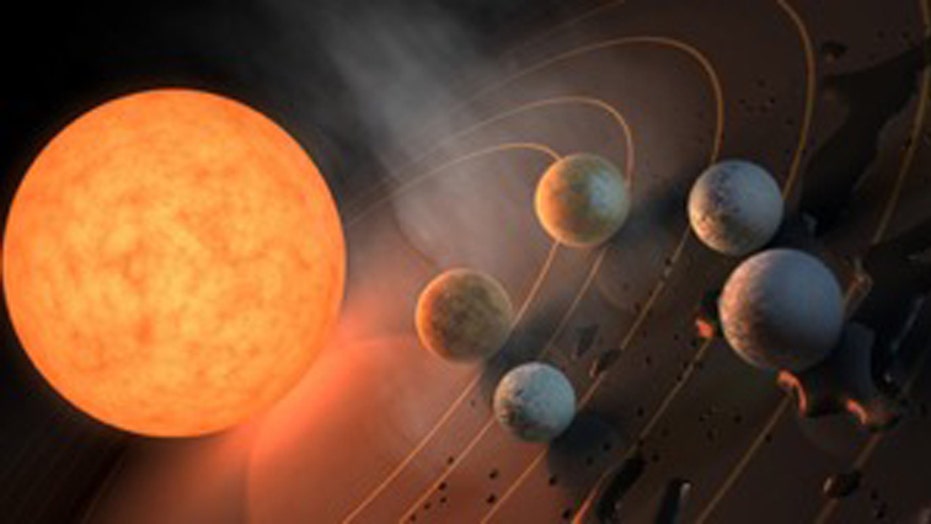 The search for extraterrestrial life has fascinated humanity for generations, with all sorts of theories about where it could exist, if it exists at all. For all those hoping to see an abundance of E.T., a new study puts a bit of a damper on their whereabouts.

A study entitled "A Limited Habitable Zone for Complex Life" and published in The Astrophysical Journal drastically cuts the number of planets that could potentially host intelligent life. The definition for the "habitable zone" – the distance between a planet and star – "is likely limited relative to that for microbial life" and the parameters for complex life are far more stringent.

“Imagine a ‘habitable zone for complex life’ defined as a safe zone where it would be plausible to support rich ecosystems like we find on Earth today,” said University of California Riverside professor Timothy Lyons in a statement. “Our results indicate that complex ecosystems like ours cannot exist in most regions of the habitable zone as traditionally defined.” 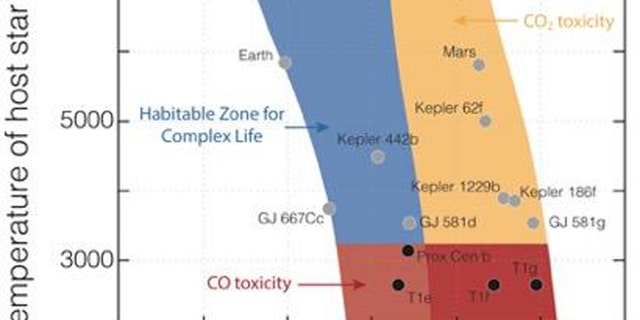 The extra parameters needed for complex carbon-based life to exist, such as eradicating poisonous gases (carbon dioxide and carbon monoxide) severely limit the number of exoplanets that could potentially host life, Lyons added.

To make their determination, the researchers created a model that looks at atmospheric climate and photochemistry to come up with estimated levels of carbon dioxide, a deadly, albeit necessary gas to warm the planet. In turn, they found that the tolerance for carbon dioxide levels of 0.01, 0.1, and 1 bar drops the percentage for Habitable Zone for Complex Life to 21 percent, 32 percent and 50 percent, respectively. 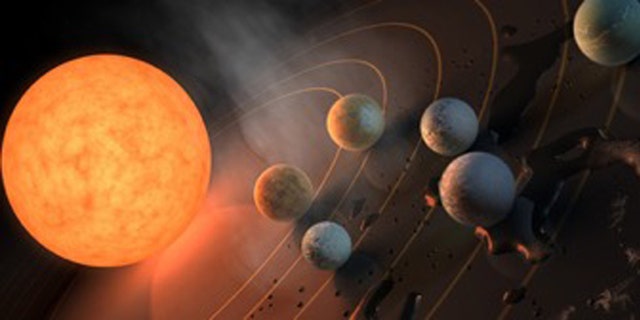 “To sustain liquid water at the outer edge of the conventional habitable zone, a planet would need tens of thousands of times more carbon dioxide than Earth has today,” said Edward Schwieterman, the study’s lead author, in the statement. “That’s far beyond the levels known to be toxic to human and animal life on Earth.”

The study puts a further damper on the potential for complex extraterrestrial life in our neighborhood, noting that stars such as Proxima Centauri and TRAPPIST-1 have the type and levels of ultraviolet radiation that "can lead to high concentrations of carbon monoxide, another deadly gas."

In March, a separate study was published that said the presence of carbon monoxide could be a promising "biosignature" for extraterrestrial life and scientists should consider it, despite its potential for harm.

The list of exoplanets is nearly 4,000 at this point, including the recently discovered Wolf 503b, which is 145 light years away from Earth. The new parameters have culled that list considerably and could help researchers focus their efforts that meet the criteria laid out in the study.

"Our discoveries provide one way to decide which of these myriad planets we should observe in more detail," study co-researcher Christopher Reinhard, said in the statement. "We could identify otherwise-habitable planets with carbon dioxide or carbon monoxide levels that are likely too high to support complex life."