Apple added a new restriction in its ongoing conflict with Epic Games that will block some users from their accounts.

Epic revealed the tech giant will no longer provide access using ‘Sign In with Apple’ – and it could go into effect as soon as September 11.

The video game maker is urging users to update their account email address and password before the change goes into effect.

The news is just the tip of the iceberg of the legal battle the two companies, which started last month when Apple removed the popular Fornite game from its App Store. 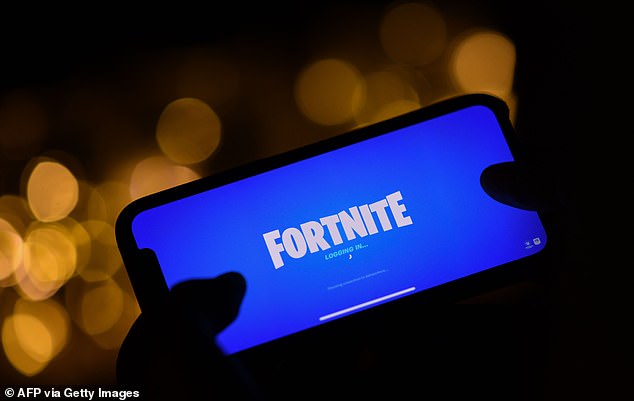 Epic released its own direct payment on its website in August that provides users with discounts and avoids paying Apple a 30 percent fee of in-app purchases, which Apple had cited as a violation.

Epic Games apps, including Fortnite, are free to download on the App Store. However, users are usually required to make in-app purchases when they begin playing. iPhone and iPad users reportedly spent around $90 million on the in-app purchases in the past three months alone.

However, Epic only received approximately $60 million of that revenue, as they are required to give a 30 percent cut to Apple for hosting the games on their App Store.

Epic sued in US court seeking no money from Apple, but rather injunctions that would end many of the companies’ practices related to their app stores. 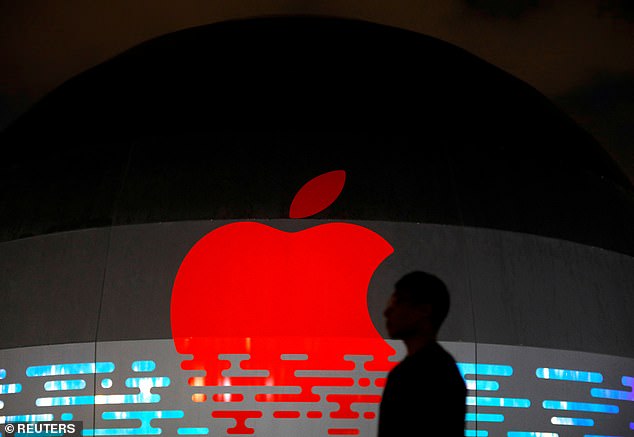 A few weeks after being served, Apple retaliated by pulling all of Epic’s developer accounts and products from the App Store – meaning users are no long able to download the firm’s games onto iPhones and iPads

A few weeks after being served, Apple retaliated by pulling all of Epic’s developer accounts and products from the App Store – meaning users are no long able to download the firm’s games onto iPhones and iPads.

Although Apple’s latest restriction is another jab at Epic, the move may hurt its customers more.

‘If you have previously used ‘Sign In with Apple’, please update your Epic Games account email address and password immediately so that you can still login after September 11, 2020.’

Apple requires users sing in with their Apple ID when accessing certain accounts and services.

However, if users do not update their email, Epic says accounts can be recovered with the help of their customer service. 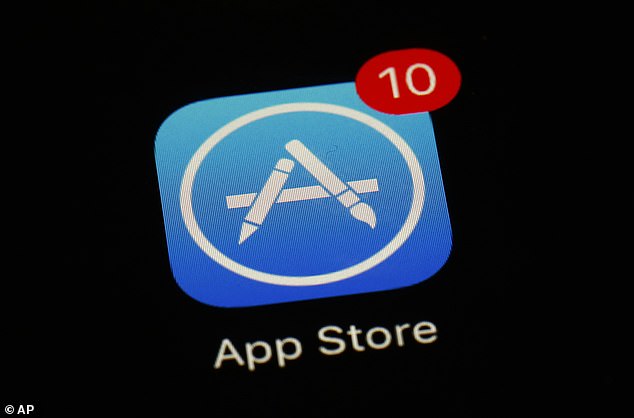 Apple requires users sing in with their Apple ID when accessing certain accounts and services. However, if users do not update their email, Epic says accounts can be recovered with the help of their customer service

Along with filing an anti-trust lawsuit against Apple, Epic has also attacked the firm on social media.

The firm launched a campaign with the hashtag #FreeFortnite, urging players to seek refunds from Apple if they lose access to the game, and creating a parody of Apple’s famous ‘1984’ television ad.

Epic Games lawyers wrote in an August filing: ‘Then when Epic sued Apple to break its monopoly on app stores and in-app payments, Apple retaliated ferociously.’

‘It told Epic that by August 28, Apple will cut off Epic’s access to all development tools necessary to create software for Apple’s platforms – including for the Unreal Engine Epic offers to third-party developers, which Apple has never claimed violated any Apple policy.’