The researchers also added that such a catastrophic event is more likely than you’d think, with a one in six chance of a massive magnitude seven volcanic eruptions this century, which could significantly disrupt the world’s supply chains, climate and food supply. The University of Cambridge team noted that such a large eruption would have a similar impact to that of a 1km-wide asteroid hitting the Earth, albeit volcanic eruptions are far more likely to take place.

Yet despite this statistical difference, governments spend hundreds of millions preparing for an asteroid collision, but little to prepare for a volcanic eruption.

In the study published in the journal Nature, the researchers noted that steps like better surveillance, better public education and magma manipulation could be used to stop the complete devastation of the planet.

The eruption on the Pacific island of Tonga last January was the largest eruption ever recorded by modern instruments.

However, an eruption 10 to 100 times the Tonga blast takes place once every 625 years, which is twice as often as researchers previously thought. 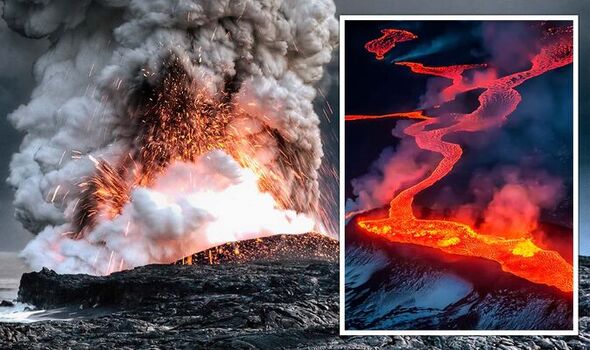 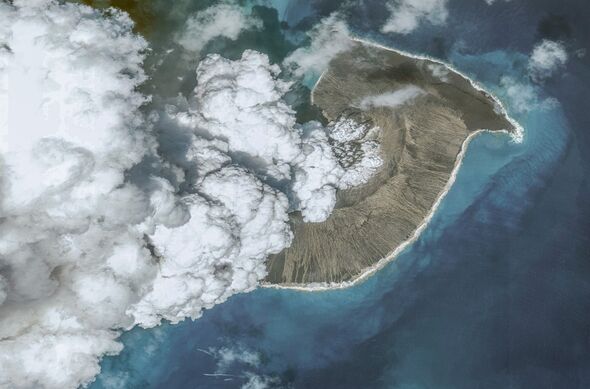 The last magnitude seven eruption took place in Indonesia in 1815, killing 100,000 people and causing global temperatures to drop by a degree.

This led to crop failures, which then resulted in famine, disease epidemics and violent uprisings, costing the world trillions.

The researchers stressed the importance of finding out where the massive eruptions could take place.

Over the past 60,000 years, the locations of just a handful of the 97 eruptions classed as large magnitude on the “volcano explosivity index” have been identified.

This means that there could be scores of extremely dangerous volcanoes around the world of which the world is unaware of. 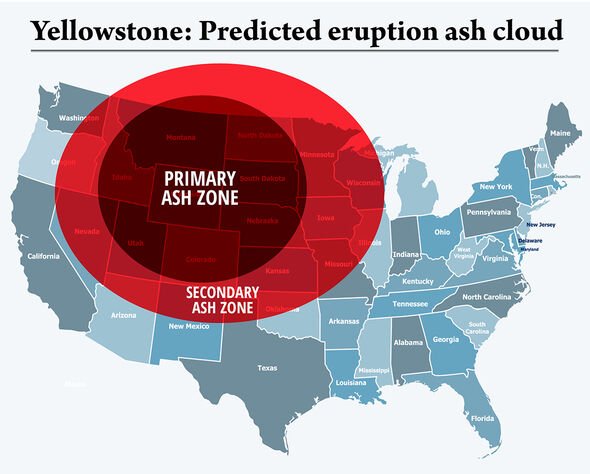 Study author Dr Lara Mani, from the university’s Centre for the Study of Existential Risk, said: “Data gathered from ice cores on the frequency of eruptions over deep time suggests there is a one-in-six chance of a magnitude seven explosion in the next 100 years. That’s a roll of the dice.

“Such gigantic eruptions have caused abrupt climate change and collapse of civilisations in the distant past.

“Hundreds of millions of dollars are pumped into asteroid threats every year, yet there is a severe lack of global financing and coordination for volcano preparedness.

“This urgently needs to change. We are completely underestimating the risk to our societies that volcanoes pose. 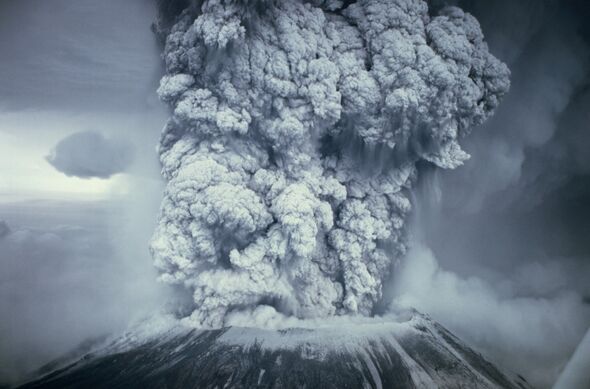 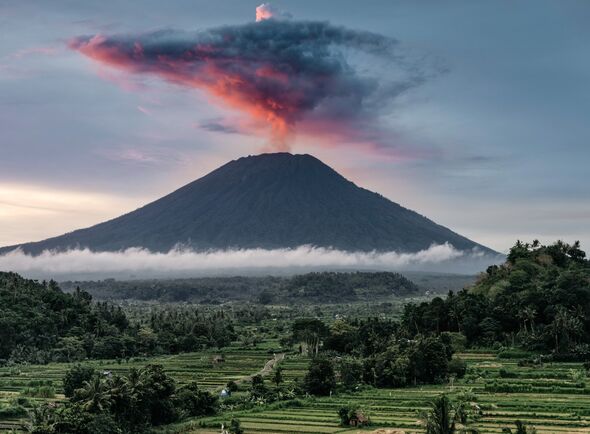 “The Tonga eruption was the volcanic equivalent of an asteroid just missing the Earth, and needs to be treated as a wake-up call.

“The current underinvestment in responding to this risk is simply reckless.”

“We now live in a world with eight times the population and over 40 times the level of trade.

“Our complex global networks could make us even more vulnerable to the shocks of a major eruption.

“We may not know about even relatively recent eruptions due to a lack of research into marine and lake cores, particularly in neglected regions such as Southeast Asia.

“Volcanoes can lie dormant for a long time, but still be capable of sudden and extraordinary destruction.”