Christian scripture states the Antichrist will rise in the end days, instigating a seven-year period of strife known as the Tribulation. During these prophetic days, many Christians believe the Antichrist will come forward to falsely declare himself the Messiah and take up his seat of power at the yet-to-be-built Third Holy Temple of Jerusalem. Even more bizarrely, many people believe these days could be soon at hand, with some claiming the prophesied return of Jesus Christ is around the corner.

According to the Christian conspiracy theory blog Bible Prophecy – Signposts of the Times, the Antichrist will rise to lead a global coalition of evil.

In its latest post, dated October 16, the blog analysed claims the Antichrist could be an artificial intelligence instead of a human leader put forward by the Devil.

The blog said: “The development of artificial intelligence and robotics is happening so quickly that we suspect in very short order the world will have its first synthetic life forms ‘living among us’ – us referring to the progeny of the creation of God.”

The Antichrist is believed to be mentioned in passages found in the Bible’s Book of Revelation. 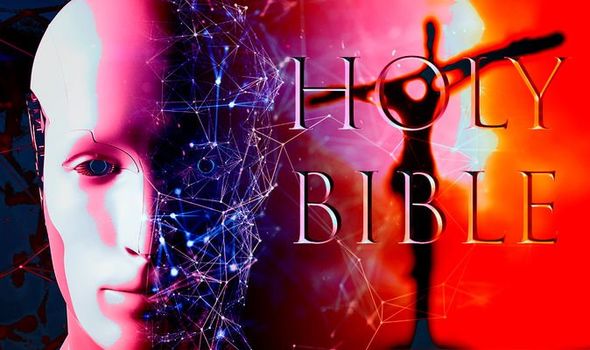 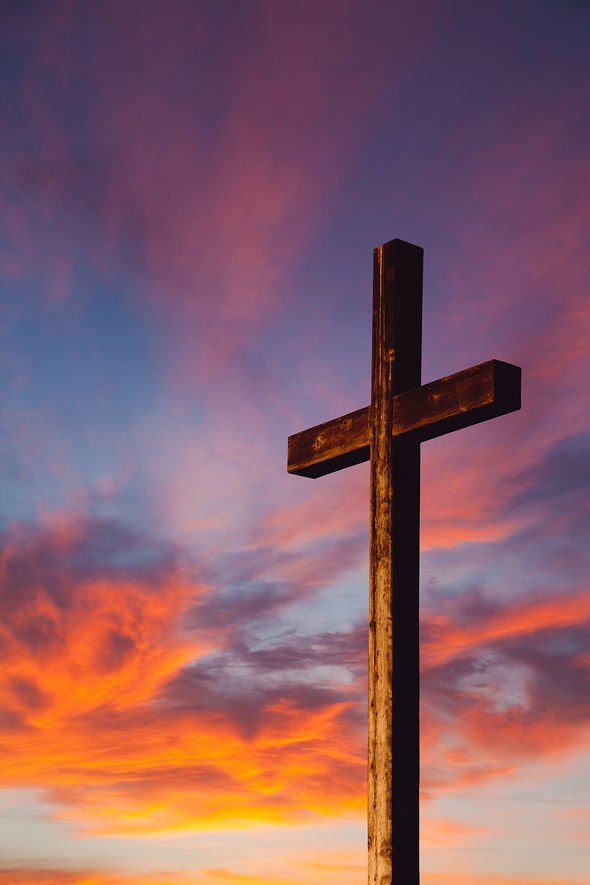 The Book of Revelation contains the Bible’s final chapters and describes prophetic visions of the world’s demise.

Revelation 13, for instance, reads: “The dragon stood on the shore of the sea. And I saw a beast coming out of the sea.

“It had 10 horns and seven heads, with 10 crowns on its horns, and on each head a blasphemous name.

“The beast I saw resembled a leopard, but had feet like those of a bear and a mouth like that of a lion.

“The dragon gave the beast his power and his throne and great authority.”

According to Signposts of the Times, this piece of scripture is proof the Antichrist’s world government will be lead by a system of world authorities.

And another passage found in 2 Thessalonians 2 states the Antichrist will be human.

The passage reads: “Don’t let anyone deceive you in any way, for that day will not come until the rebellion occurs and the man of lawlessness is revealed, the man doomed to destruction.”

Signposts of the Times said: “The Antichrist then is a real person, and one that God will deal with at the conclusion of the Tribulation period by casting alive directly into the lake of fire to be tormented forever from that day forward.” 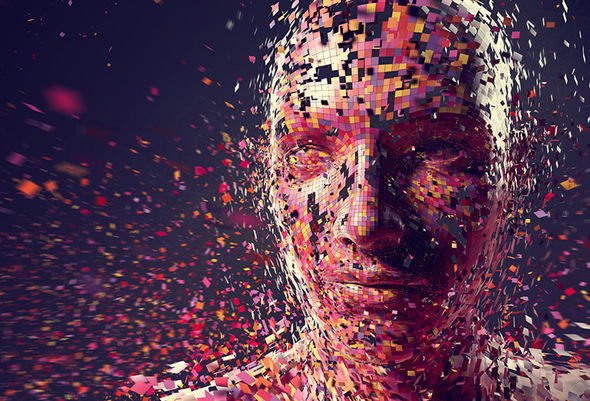 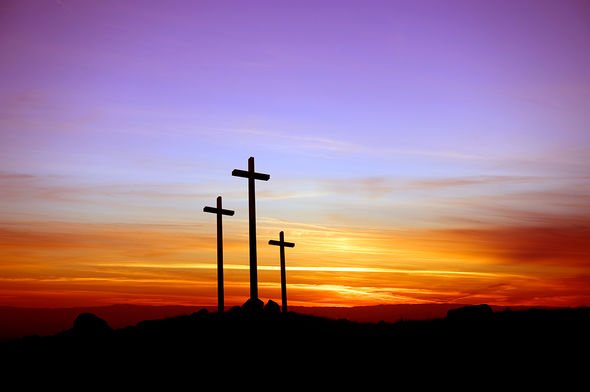 However, the blog noted rogue AI could still have a role to play in the end days.

The blog explained: “On the other hand, the global Antichrist world system is quite likely to be based on artificial intelligence and robotics, along with digital commerce, (the cashless system), biometric tracking and surveillance, (Mark of the Beast), along with genetic manipulation, (humanity 2.0).

“These are all current developments that are driving the world to a point of singularity where AI will take over the globe and humanity would be eliminated.”

The blog added: “We live in unprecedented times; Some might even say perilous times. Jesus Christ is ready to re-enter our time and space.”

But there is no evidence any of this is unfolding now or will in the foreseeable future.

The Bible itself teaches against attempts to try and predict when the end of the world will strike.

He said: “When the New Testament authors cry out, ‘Come, Lord Jesus!’ it is always with the perspective that Jesus will only come when God intends him to and that we don’t know exactly when that is.

“Our ignorance of the date of Jesus’s return requires a mingling of eager expectation and humble patience.

“But that humility and patience is undermined when Christians believe they have ‘figured out’ that we live in the last generation.”