The Christian Bible warns of a time before the end of the world when wars and rumours of war will plague the Earth. Scripture also warns of natural disasters, plagues and false prophets who will attempt to steer humanity away from the light of God. Evangelist and TV host Paul Begley of West Lafayette, Indiana, US, believes all of these prophetic warnings are already unfolding.

Pastor Begley, who hosts The Coming Apocalypse on some US TV channels, claims to have connected the dots between modern-day events and their supposed biblical counterparts.

His analysis of world affairs has bizarrely led him to believe the clock is ticking for humanity.

He said: “We are living in the last days and it’s time that people understand what’s going on in these end times.” 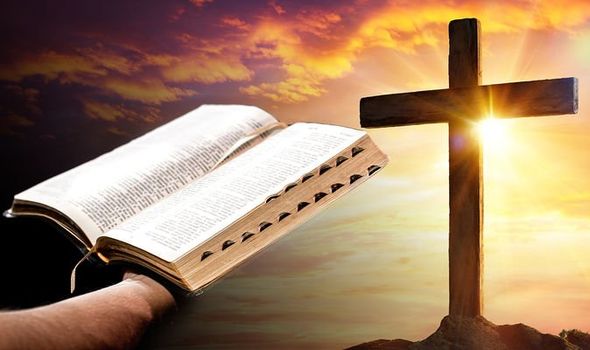 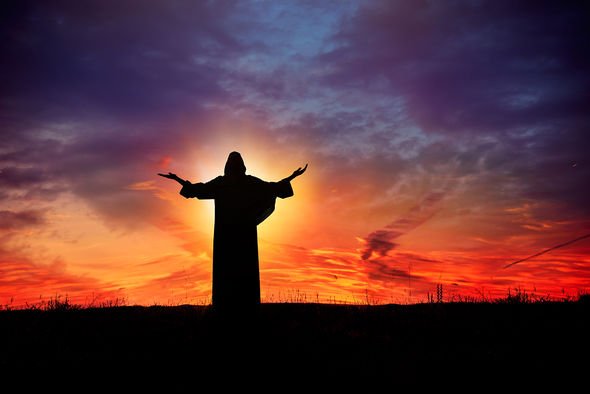 However, none of his apocalyptic predictions have materialised so far.

And yet, the preacher is convinced it is a matter of time before the world as we know it comes to an end.

Appearing on the latest broadcast of his show, the preacher read from Matthew 24.

The chapter describes the last days before the return of Jesus Christ.

Matthew 24 reads: “As Jesus was sitting on the Mount of Olives, the disciples came to him privately. ‘Tell us,’ they said, ‘when will this happen, and what will be the sign of your coming and of the end of the age?’

We are living in the last days

“Jesus answered: “Watch out that no one deceives you. 5 For many will come in my name, claiming, ‘I am the Messiah,’ and will deceive many.

“‘You will hear of wars and rumours of wars, but see to it that you are not alarmed. Such things must happen, but the end is still to come

“‘Nation will rise against nation, and kingdom against kingdom. There will be famines and earthquakes in various places. All these are the beginning of birth pains. 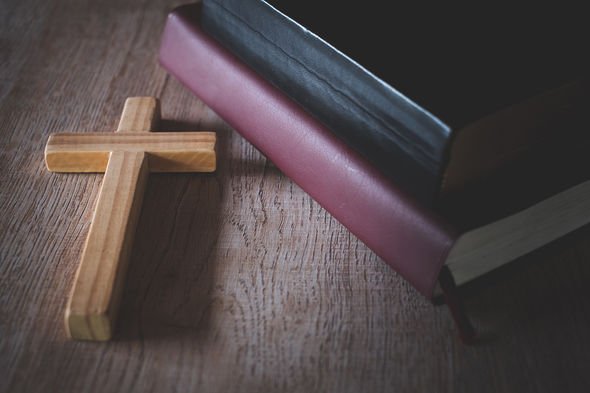 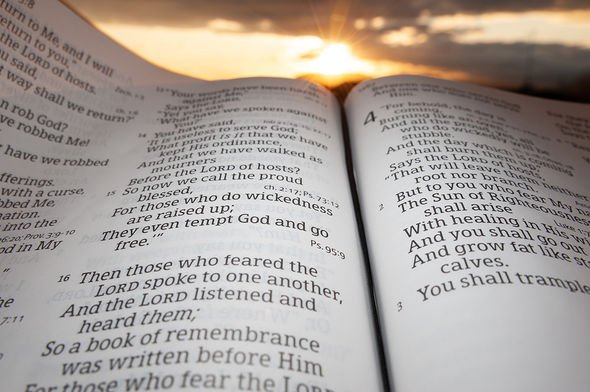 Pastor Begley said: “In this time we are living in folks, there is going to be many false messiahs, just like there were in the days when Christ was here preaching in around the Sea of Galilee, and Judean Sumeria, and actually even in Jerusalem.

“There were many false Christs, false messiahs – many messiahs.”

But the Bible does not specify when these events will unfold and there is no evidence to suggest now is the time.

Jesus himself said in the Bible: “But about that day or hour no one knows, not even the angels in heaven, nor the Son, but only the Father.

“As it was in the days of Noah, so it will be at the coming of the Son of Man.”

According to former Presbyterian minister Philip Jones, it is not for us to try and predict when the world will end.

He said: “The worst of the worst are those who scour the Scriptures trying to predict the end of the world.

“When and how the world will end is not for us to know nor can we do anything about it except be ready. That’s the point Jesus wants to get across.”