Devout Christians waiting for the end of the world look for signs in the heavens and the earth that will precede the Second Coming of Jesus Christ. Although it is unclear what these signs are supposed to be, many believe wars and rumours of war, natural cataclysms, as well as famines and disease all fit the bill. American evangelists, in particular, believe these signs will all point towards an event known as the Rapture.

In the end of days, before the rise of Antichrist and the Second Coming, the Rapture will strike to yank the living and the resurrected dead to heaven.

Although the fringe theory is loosely supported by scripture, many Christians believe it will be instant and spontaneous.

Pastor Paul Begley, a TV evangelist and online personality from West Lafayette in Indiana, belives the world is edging ever closer to the Rapture. 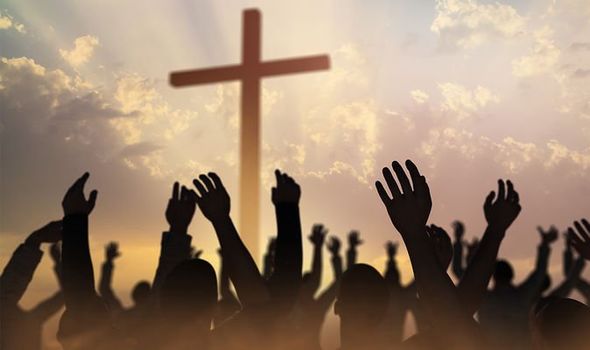 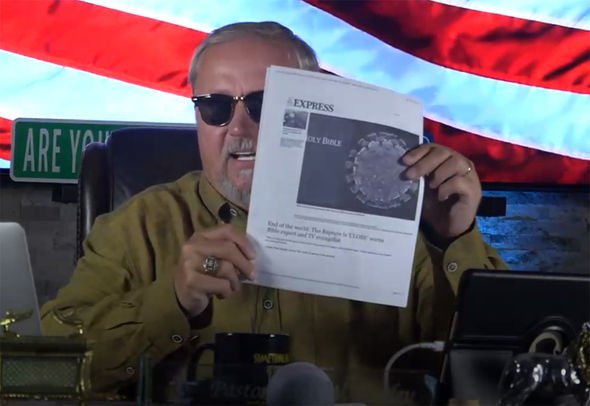 He frequently connects modern-day events and conspiracy theories to passages in the Bible, claiming we are already living in the end times.

In a recent video shared with his more than 338,000 subscribers,the firebrand preacher said the Rapture is close but not quite here yet.

“Though according to prophecy it’s still a little bit out there, if you study the prophecies of the Bible.

“But then again, if you also study the prophecies of the Bible, you know that God reserves the right to change His mind, end it now.

“So, even if he didn’t change his mind, it’s close, cause you can see the leaves on the trees are tender.”

Prophecies regarding the Rapture are often attributed to Paul’s First Epistle to the Thessalonians.

In 1 Thessalonians:4, he wrote: “For if we believe that Jesus died and rose again, even so God will bring with Him those who have fallen asleep in Jesus.

DON’T MISS…
Rapture is COMING! Bible expert tips September for End Times [REPORT]
What the Bible said must happen before the end of the world [INTERVIEW]
Bible expert claims Nibiru or Planet X is ‘shaking the heavens’ [INSIGHT] 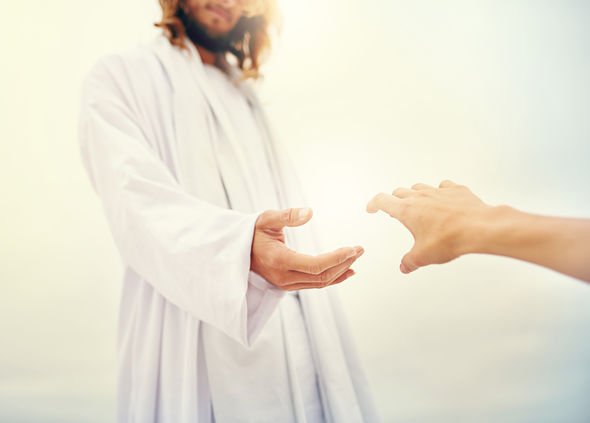 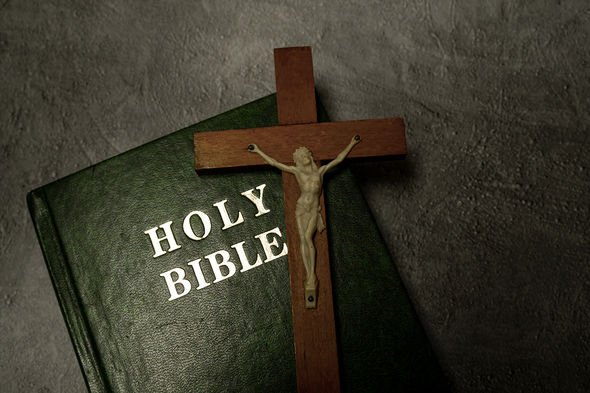 “For this we say to you by the word of the Lord, that we who are alive and remain until the coming of the Lord, will not precede those who have fallen asleep.

“For the Lord Himself will descend from heaven with a shout, with the voice of the archangel and with the trumpet of God, and the dead in Christ will rise first.

“Then we who are alive and remain will be caught up together with them in the clouds to meet the Lord in the air, and so we shall always be with the Lord. Therefore comfort one another with these words.”

In Pastor Begley’s opinion, there is still “quite a lot” of Biblical prophecy that needs to unfold before the Rapture happens.

He said: “If you’re asking me directly, according to the Bible, the answer would be not yet.

The Bible itself is very clear about this: no one knows when the End Days will arrive.

Jesus himself said in Matthew 24: “But about that day or hour no one knows, not even the angels in heaven, nor the Son, but only the Father.”