Bills piling up? Twitter has not paid $1 million invoice to software vendor and intends to stiff them on another $7 million in payments, lawsuit claims

Twitter has failed to pay over $1 million to a software vendor and the company intends on stiffing the firm on another $7 million worth of payments, a new lawsuit alleges.

Not long after Elon Musk’s takeover of the company in late October, it was rumored that Twitter was not paying its bills – including rent on its offices – as advertisers fled the network. The company has dealt with a series of whiplash-inducing changes that including laying off half the staff and relaunching a revamped Twitter Blue paid subscription program.

‘For over four years, Imply has licensed its proprietary software to Twitter, and Twitter has paid Imply over $10 million,’ the lawsuit, which was obtained by ArsTechnica, said. 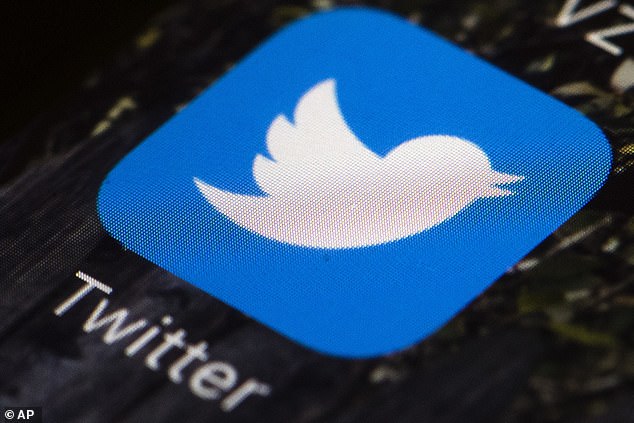 Twitter has failed to pay over $1 million to a software vendor and the company intends on stiffing the firm on another $7 million worth of payments, a new lawsuit alleges

‘Twitter has always been very pleased with Imply’s product and its related maintenance and support services, so, in mid-2021, the parties extended the term of their software license and service agreement for an additional three years from October 1, 2021, through September 30, 2024.’

The lawsuit claims that Twitter continued to make quarterly payments up until Musk’s purchase that closed on October 24. DailyMail.com reached out to Twitter for comment on the lawsuit, but Musk has reportedly disbanded its press office.

‘However, shortly after Musk’s purchase of Twitter closed, Twitter refused to pay the outstanding quarterly invoice, which was due on November 30, 2022, and Twitter disclaimed any obligation to pay any future invoices from Imply, despite the unambiguous language in the software license and service agreement requiring Twitter to do so,’ the lawsuit said.

Imply uploaded an invoice for $1,092,000 to Twitter’s vendor portal and it was approved on Oct. 5, but when the firm tried to access the vendor portal on Nov. 28, it learned that Twitter had deleted the invoice and closed the license agreement between the two companies.

The database company further claims in its lawsuit that Twitter uploaded an internal email chain that supported these actions. 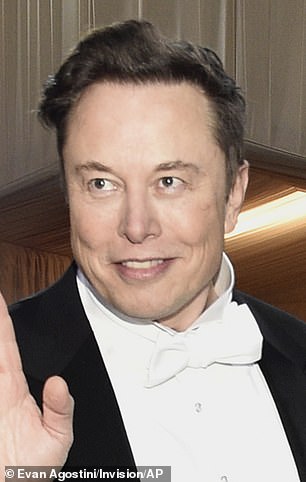 Not long after Elon Musk’s takeover in late October, it was rumored that Twitter was not paying its bills – including rent on its offices

That chain included a message from Martin O’Neill, head of global strategic sourcing at Twitter, that stated:

‘A heads up that we will not be paying Imply any longer. If we can flag them in our AP system to not route any of their invoices for approval that would be great, thank you!’

However, when Imply tried to follow up on the cancellation of the invoice, Twitter did not respond in substance to them.

Although it’s possible that Musk’s network may claim it had the right to terminate the contract with Imply, the data firm said in the complaint that there’s a dispute as to whether Twitter can unilaterally take such action.

The lawsuit seeks damages that will likely be in excess of $8 million, Imply told the court in its complaint.

A recent poll conducted by Musk on Twitter showed that 57% of users want him to step down from running the network.