Elon Musk: Twitter will be as inclusive as possible

The world’s richest man has been hit by a huge backlash on Twitter after he suggested that Ukraine surrenders Crimea as part of a “peace plan” to end Vladimir Putin’s brutal war. Elon Musk suggested that UN-supervised elections should take place in the four occupied regions taken by Russia after it held alleged referendums there last week. But these votes were denounced by Ukrainian President Volodymyr Zelensky and the West as a violation of international law. Now, the Tesla CEO has been accused of being a “Putin apologist”, one of the many insults the billionaire has been called following his post on social media.

Mr Musk wrote: “Ukraine-Russia Peace. Redo elections of annexed regions under UN supervision. Russia leaves if that is the will of the people. Crimea formally part of Russia, as it has been since 1783 (until Khrushchev’s mistake). – Water supply to Crimea assured. – Ukraine remains neutral.”

Adam Parkhomenko, a US political strategist for the Democrat Party responded: “Elon Musk is a gutless chicken****. If you buy a Tesla, you’re giving money to a Putin apologist.”

It came after Mr Zelensky himself had offered up a response to Mr Musk’s ill-judged comments. The Ukrainian President wrote: “Which, Elon Musk do you like more?” 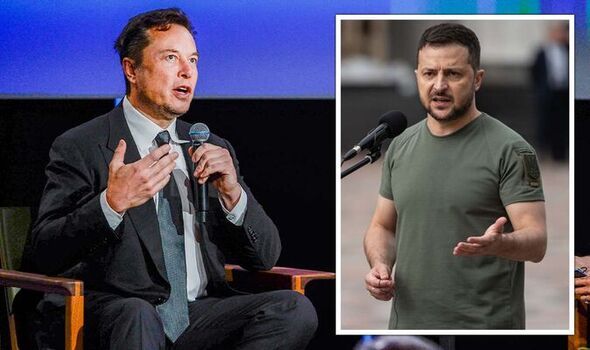 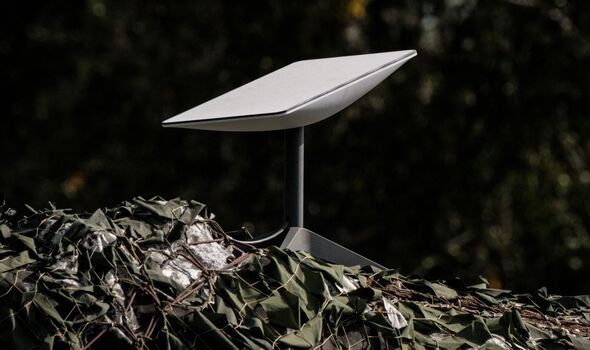 And Zelensky was far from the only angry responder. Russian chess grandmaster Garry Kasparov said: “This is moral idiocy, repetition of Kremlin propaganda, a betrayal of Ukrainian courage and sacrifice.”

But Mr Musk, who is also the SpaceX CEO, has stood his ground, claiming to be supportive of Ukraine and pointing out the assistance he has provided to the country amid Russia’s invasion. Mr Musk tweeted: “We gave Starlinks to Ukraine and lost $80million plus in doing so, while putting SpaceX and myself at serious risk of Russian cyberattack.”

Starlink is a satellite internet communication system owned by Mr Musk’s SpaceX. The satellities are used to provide internet connection to georgraphically isolated areas, or places where connectivity is non-existent.

Earlier this year, the United States Agency for International Development and SpaceX collaborated to send 5,000 Starlink terminals to Ukraine. By May 2022, the firm had sent around 12,000 Starlink terminals to the war-torn nation. Mr Musk says this “obviously” shows that he is pro-Ukraine, despite a frenzy of critics suggesting otherwise on social media. And it is not long ago that the SpaceX boss was praised for the help he was giving. 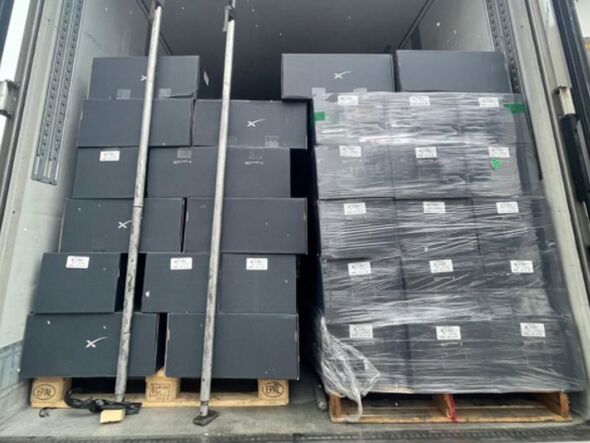 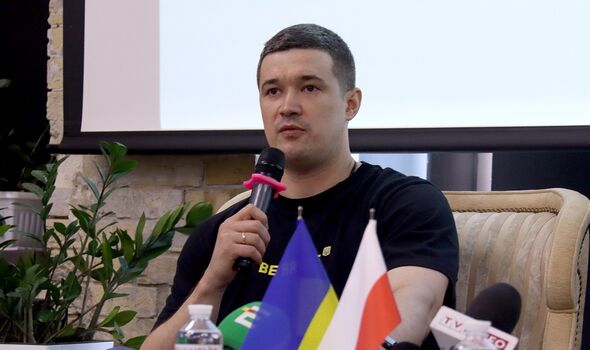 Mykhailo Fedorov, Ukraine’s vice prime minister, told Politico: “We’ve got more than 11,000 Starlink stations and they help us in our everyday fight on all the fronts.

“We’re ready, even if there is no light, no fixed internet, through generators using Starlink, to renew any connection in Ukraine.”

The Vice Prime Minister also personally thanked Mr Musk publicly online after receiving the Starlink donations. But it did come after a desperate plea from Mr Fedorov.

The Ukrainian had earlier appealed to the SpaceX boss: “(Elon Musk) while you try to colonise Mars — Russia try to occupy Ukraine! While your rockets successfully land from space — Russian rockets attack Ukrainian civil people! We ask you to provide Ukraine with Starlink stations and to address sane Russians to stand.” 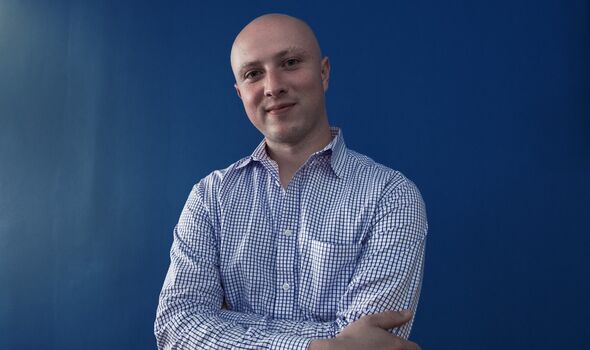 And the Starlink satellites have reportedly been a massive help for Ukrainian forces amid the conflict.  With the system functioning for both the military and civilians, it has dealt a blow to Russia’s efforts to cut Ukraine off from the outside world.

Steve Butow, director of the space portfolio at the Defense Innovation Unit, told Politico: “The strategic impact is, it totally destroyed [Vladimir] Putin’s information campaign.“He never, to this day, has been able to silence Mr Zelenskyy.”

SpaceX has a target of launching over 40,000 satellites into what is called low-Earth orbit in the coming years. The systems currently provide internet access in over 40 countries, first coming online back in 2019.