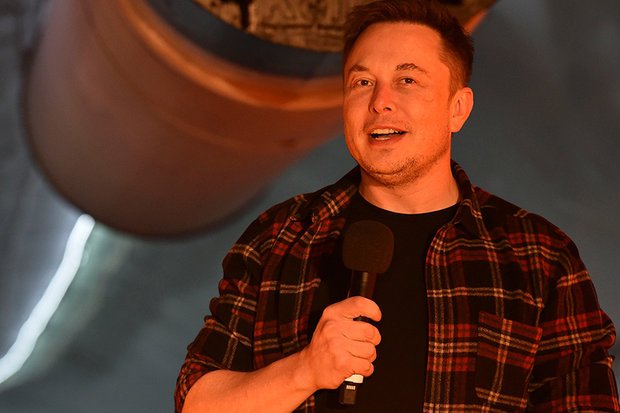 The Neuralink system is based on flexible “threads” which can be inserted into the brain to transfer huge masses of data rapidly between the human brain and an external device.

Neuralink, a company in which Mr. Musk has invested $100 million, have revealed a “sewing machine-like” robot that can implant these ultra-thin threads deep into the brain.

Initially this will involve drilling through the skull, but in the future, Musk claims, masters will be used to burn microscopic holes for the threads. 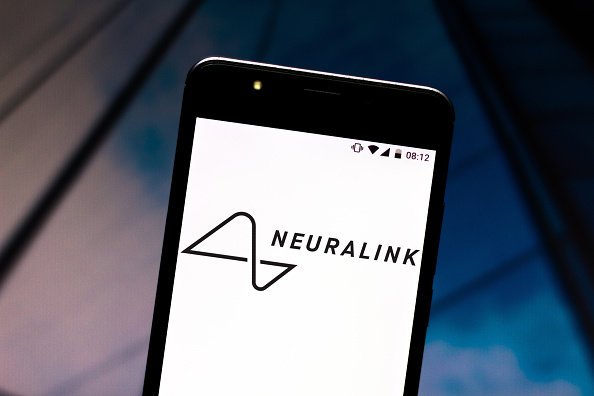 Neuralink acknowledge that it’s early days for the technology, but hope to run tests on human subjects as early as 2020.

In a demonstration at a Neuralink research lab earlier this week, the company showed a system connected to a laboratory rat reading information from 1,500 electrodes implanted in its brain.

Musk insists that the brain-computer interface shouldn’t be compulsory: “This is not a mandatory thing,” he says. “This is something you can choose to have if you want.”

If the interface is as effective as he promises, it will be hard for those of us who choose not to undergo the ‘upgrade.’ 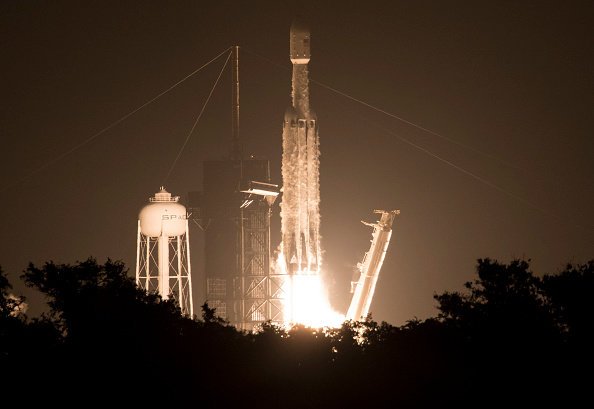 Who is Elon Musk?

The tech billionaire, who made his fortune through online money transfer system PayPal, has investments in a number of wildly futuristic tech ideas.

He has built an experimental Hyperloop rapid transit system which he says will one day carry passngers underground between Los Angeles and San Francisocat speeds of over 155mph. he anticpiates it opening in 2022.

His tunnel-building Boring Company also sells flamethrowers for $500, although the brother of notorious drug kingpin Pablo Escobar now claims it was his idea.

Musk was born in South Africa in 1971 and emigrated alone to the US at age 17.

His girlfriend, pop singer Grimes, says she has implanted orange lenses into her eyes to cut down on blue light and improve her mental health.