Disney+ increases monthly subscription price to £7.99 as it launches new Star service in the UK with over 75 TV series and 280 films including Pretty Woman, Glee and Ugly Betty

Disney+ has launched Star, a new entertainment brand, in the UK and Europe to coincide with a global price hike that comes into effect today.

Star will appear with its own dedicated page inside the Disney+ app, just like for Marvel, Star Wars, Pixar, National Geographic and its other ‘brands’.

Also launching on Star today is 280 films, including Pretty Woman, Kingsman: The Secret Service, Enemy of the State, the first Borat film and The Favourite.

Star makes a previously announced increase in prices easier to swallow for Disney+ users – although existing subscribers won’t see the hike until later this year. 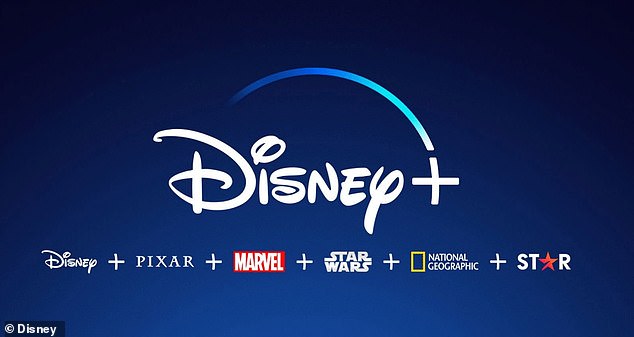 Star will appear with its own dedicated page inside the Disney+ app, just like for Marvel, Star Wars, Pixar, National Geographic and its other ‘brands’

If an annual subscriber, the price won’t change until their next annual renewal on/after 23 August 2021.

Disney+ launched in the UK on March 24 last year, inadvertently coinciding with the first day of the country’s coronavirus lockdown.

In the year since its initial launch in North America on November 19, 2019, the streaming service has exceeded its parent company’s expectations.

Disney announced on earlier this month that it had amassed 94.9 million Disney+ subscribers worldwide as of January 2, 2021.

‘Disney+ has touched the lives of nearly a hundred million people around the globe by providing a home for exceptional storytelling from the beloved brands of Disney, Pixar, Marvel, Star Wars and National Geographic,’ said Rebecca Campbell at The Walt Disney Company.

‘Today’s launch of the Star-branded international general entertainment offering marks an exciting expansion for the service.

‘With the addition of Star, we’re building even more value for consumers by adding an incredible array of high-quality movies and series for families, older teens, and adults, fuelled by the acquisition of 21st Century Fox and our creative studios.’

From today, Disney+ will cost £7.99 a month or £79.90 a year for new subscribers, but this increase won’t take effect for existing subscribers for six months.

For monthly subscribers, the price won’t increase until August 23, 2021. 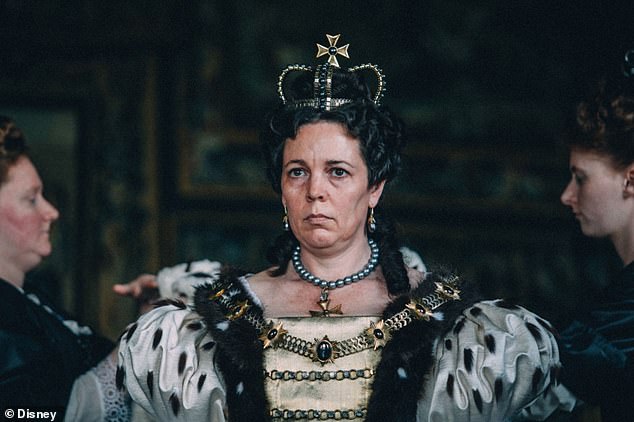 Pictured, Olivia Colman in her Academy-award-winning performance as Queen Anne in The Favourite, directed by Yorgos Lanthimos 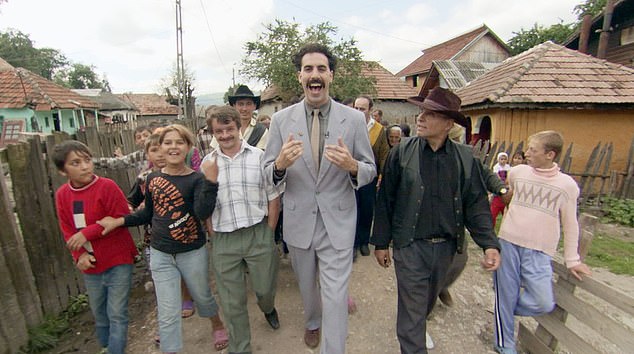 Likewise, if a subscriber has an annual subscription, their standard price won’t change until their next annual renewal on or after August 23.

‘In Europe, Australia, New Zealand, and Canada, current prices for existing subscribers (before 23 February) will be honoured for six months,’ a Disney+ spokesperson said.

‘It will not be possible to subscribe to a version of Disney+ without Star in these markets.’ 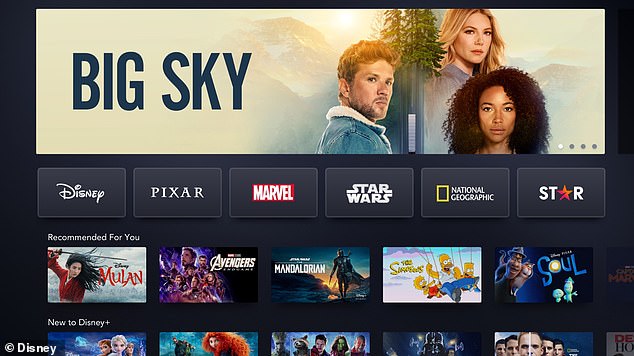 In Big Sky, private detectives Cassie Dewell and Cody Hoyt join forces with his estranged wife and ex-cop, Jenny Hoyt, to search for two sisters who have been kidnapped by a truck driver on a remote highway in Montana

Disney says new titles will be added to Star each month, which should help keep users from cancelling their subscription.

Along with the TV shows and films, four exclusive Star Originals are being launched today – Big Sky, Helstrom, Solar Opposites and Love, Victor.

In fantasy drama Helstrom, the children of a serial killer hunt the worst of humanity, while in crime drama thriller Big Sky, private detectives search for two sisters who have been kidnapped.

Teen drama Love, Victor follows the titular character on his own journey of self-discovery as he adjusts to a new school.

Meanwhile, Solar Opposites is an adult cartoon that focuses on ‘a family of aliens from a better world who must take refuge in middle America’.

Another three new Originals will launch later in the year – National Geographic’s eight-part series Genus: Aretha, which explores the life of the universally acclaimed Queen of Soul Aretha Franklin, will be available in June. 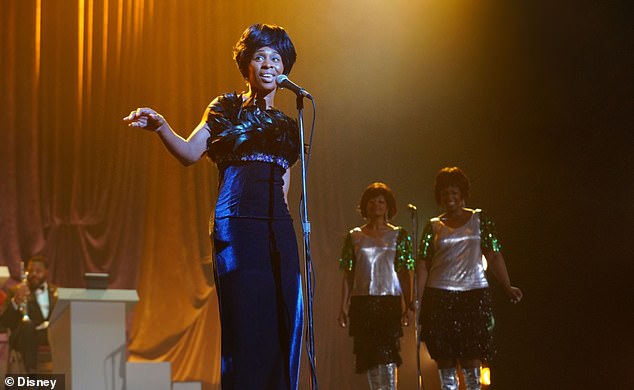 Three new Originals have been unveiled as part of today’s news that will launch later in the year, including National Geographic’s eight-part limited series Genius: Aretha starring Cynthia Erivo

Rebel, a drama series inspired by the life of Erin Brockovich starring Katy Sagal, arrives in May, while the sitcom Grown-ish becomes available in April.

Also to be included later down the line is four-part series Love in the Time of Corona, filmed during the pandemic, Danny Boyle’s The Beach, and more action blockbusters like Gone in 60 Seconds, Enemy of the State and Taken. 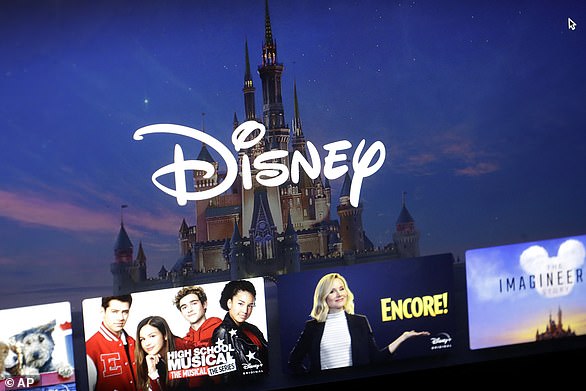 Just 14 months into the streaming service Disney Plus’ existence, it has already exceeded its own parent company’s expectations.

Disney announced on Thursday that they had amassed 94.9 million Disney Plus subscribers worldwide as of January 2, 2021, via Variety.

The massive growth likely benefited from the highly-anticipated release of the Pixar animated movie Soul, which debuted on Christmas Day.

Just days earlier, the second season of the wildly popular Star Wars series The Mandalorian came to a close with a jaw-dropping season finale.

Soul topped the Nielsen streaming charts for the week of December 21-27, amassing a whopping 1.66 billion minutes in just the first three days of release.

The Mouse House is planning on funneling billions of dollars into content over the next few years.

The studio announced at their Investor Day in December a slate of 105 movie and TV shows including shows for their Star Wars, Marvel, Pixar and Disney Animation brands.

The studio also revealed at Investor Day that 80% of those movies and TV shows are targeted for Disney Plus and other streaming services.

Disney will likely get another large bump with the February 23 release of Star, its  international streaming service that will be rolled out with Disney Plus.