The previously unknown virus was found hiding among 42 other biological agents known to only target bacteria like E. coli. These so-called bacteriophages are of increasing concern to health experts because they can teach bacteria to resist antibiotics. The shocking discovery was made by researchers at the Karl Landsteiner University of Health Sciences in Austria.

The international team has now called for more research into how frequent bacteriophages are in the human body.

Lead author of the study Dr Cátia Pacífico said: “We examined 111 samples of blood, urine and other human body fluids to see if the contained phages. And we found them in almost one in seven samples.

“We also found a new kind of phage from the Tunavirinae subfamily.

“The presence of phages in so many samples and the discovery of a new form show just how little we know about phages in the human body.” 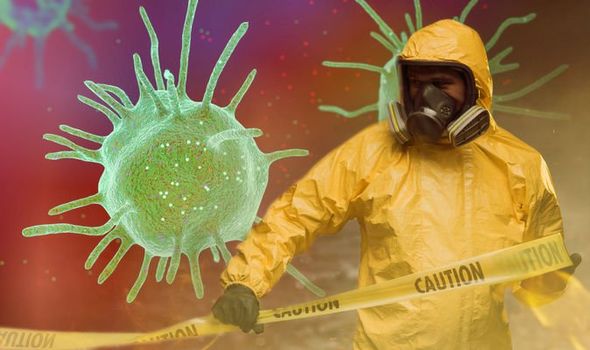 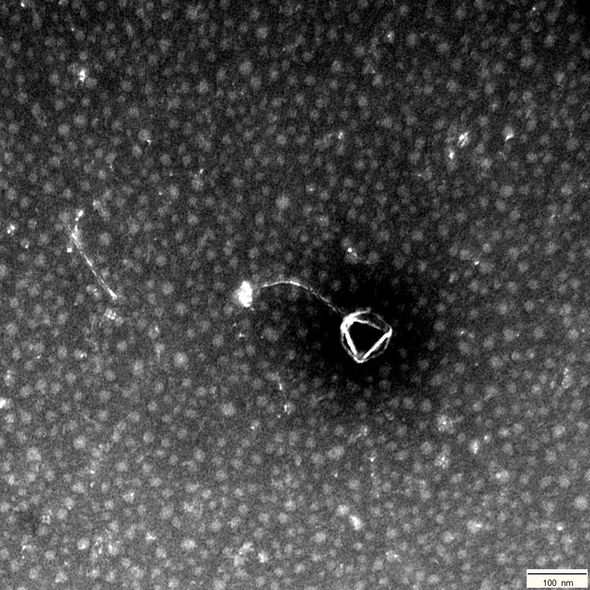 The researchers have dubbed this pool of viruses the “viral dark matter” of the body because of how little is known about them.

According to Dr Pacífico, this is concerning because antibiotic resistance is a growing threat to health.

She said: “Increasing antibiotic resistance is a major problem that is growing worldwide, and we still know very little about the way in which phages contribute to this.”

The researchers published their findings in the journal Frontiers in Microbiology.

The study reads: “Human body sites are not as sterile as previously thought and data from phage diversity studies showed that this diversity tends to be very different between ecological niches.

“The amount of uncharacterised, unknown, and abundant phage populations described in the late years in metagenomics studies highlighted the emergent need to characterise bacteriophages and disclose their role in human health and disease.”

Is the newly discovered virus the mysterious Disease X?

Disease X is the theoretical pandemic speculated by the World Health Organization (WHO).

Health experts fear the disease could appear suddenly and without warning, threatening to infect swathes of the human population.

The WHO considers Disease X to be a “pathogen currently unknown to cause human disease”.

The organisation also said Disease X is “a disease due to a yet unknown pathogen but for which some preliminary work can start to ensure faster development of a vaccine and therapeutic or diagnostic tests”. 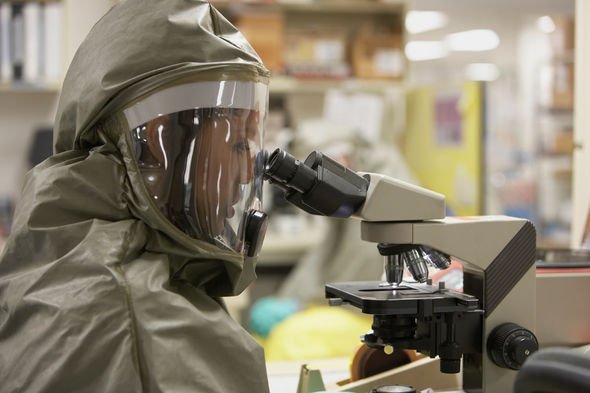 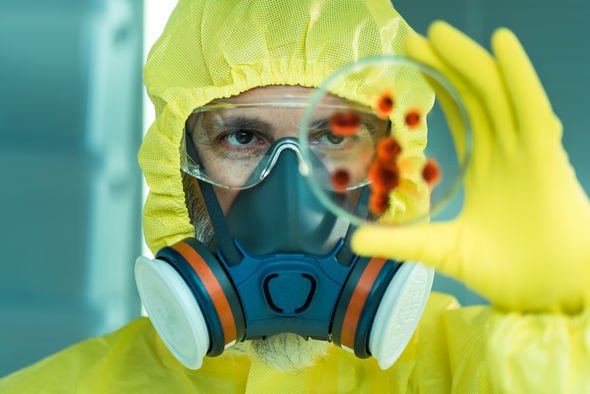 The theoretical disease is ranked with Ebola, Lassa fever and the Zika virus, among others, as a research priority.

Earlier this year, the WHO listed Disease X and Zika as one of the top 10 greatest threats to global health in 2019.

The WHO said: “WHO’s R&D Blueprint identifies diseases and pathogens that have potential to cause a public health emergency but lack effective treatments and vaccines.

“This watchlist for priority research and development includes Ebola, several other hemorrhagic fevers, Zika, Nipah, Middle East respiratory syndrome coronavirus (MERS-CoV) and Severe Acute Respiratory Syndrome (SARS) and Disease X, which represents the need to prepare for an unknown pathogen that could cause a serious epidemic.”

Thankfully there is nothing to suggest the newly discovered bacteriophage is in any way linked to the theoretical Disease X.

Researchers are, however, hunting down any deadly pathogens that could lead to an outbreak of the illness.

Health experts in the UK, for instance, are tracking down known pathogens that could lead to a pandemic.

Through their research, the “virus hunters” at Public Health England have found at least 12 infectious diseases in the UK over the last 10 years.