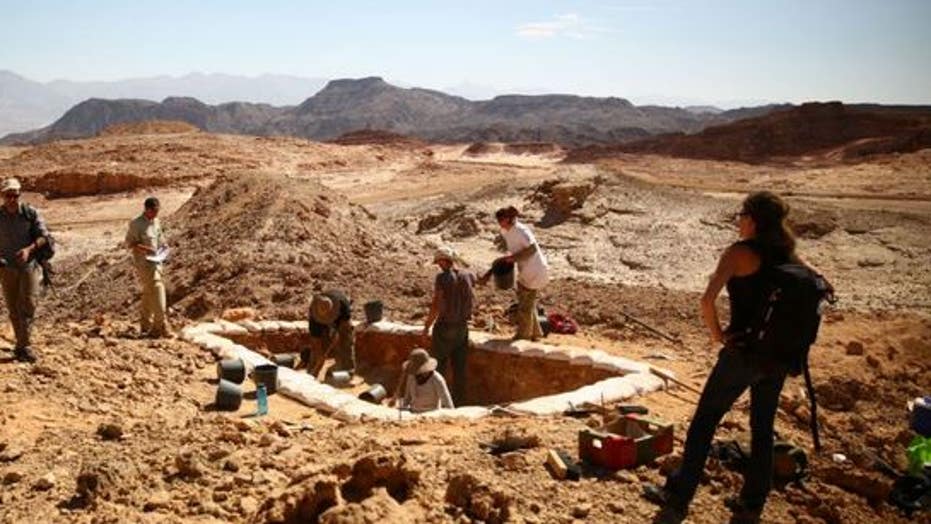 A mysterious kingdom from biblical times that underwent a major technological transformation almost 3,000 years ago might have been influenced by the Egyptians.

The kingdom — called Edom — was in an area that falls within the borders of modern-day Israel and Jordan and was known as a site of extensive copper mining and smelting, according to researchers.

"The local tribes of the region were organizing themselves under one political body in order to exploit, in the best way they could, the copper minerals," Erez Ben-Yosef, an archaeologist at Tel Aviv University and the head of the Central Timna Valley Project, told LiveScience.

Ben-Yosef and his colleagues were able to reconstruct 500 years of industrial progress by analyzing waste from the smelting sites. 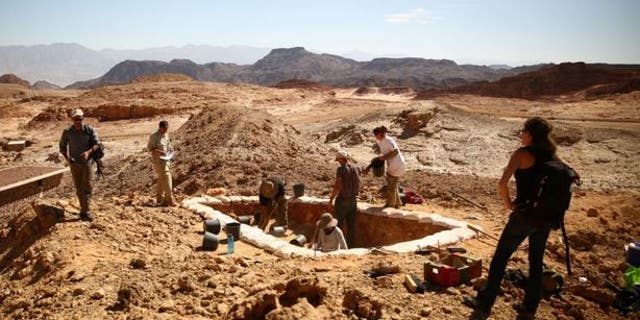 From 1300 through 800 B.C., the Edomites gradually improved their techniques, according to LiveScience. "After centuries of similar technology, more or less, with only gradual improvement, we suddenly have a leap in the efficiency and standardization of the technology," Ben-Yosef said.\

The technological leap reportedly coincided with a military campaign and invasion led by the Egyptian Pharaoh Sheshonq I, researchers said.

That invasion likely changed the markets and trade demand for copper, they found in their study published in the journal PLOS ONE. It's possible that those new demands forced the Edomites to adopt different innovations.

"We are going to continue and explore the regional connections of this kingdom, to see if we see any evidence for their connections with other kingdoms in the region, including Ancient Israel," Ben-Yosef told LiveScience.