‘Designer babies’ with ‘perfect looks’ and above average intelligence are still a long way from becoming a reality, study claims

New research published in the journal Cell indicates that human traits, such as height or IQ, are a result of multiple genes working together along with other non-genetic factors, making it a challenge to accurately select embryos for desired traits.

Hypothetically, the process of maximising the chance to have a designer baby would involve screening IVF embryos to look for genetic variants associated with the desired characteristics before they are implanted – a process known as preimplantation genetic screening (PGS).

This technique is currently used in reproductive medicine to identify genetic defects in embryos to prevent the risk of passing on an inherited disorder to an unborn baby.

At present, the use of PGS in the UK is highly regulated and follows a strict licensing regime based on serious health conditions. 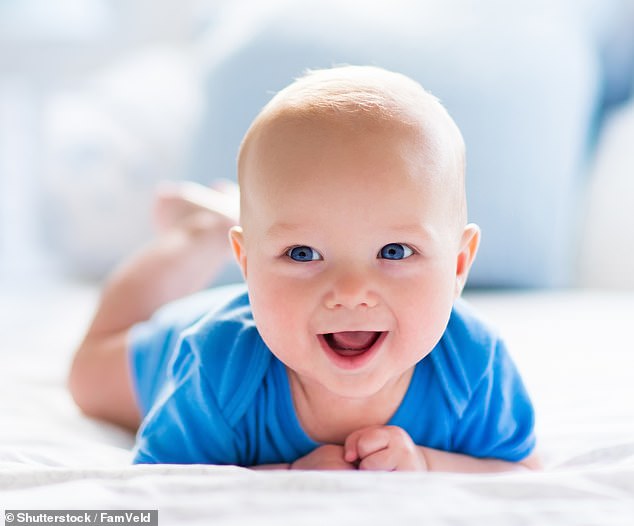 Human traits, such as height or IQ, are a result of multiple genes working together along with other non-genetic factors, making it a challenge to accurately select embryos for desired traits.

For their experiments, the researchers from the Hebrew University of Jerusalem focused on genetic variants associated with IQ and height.

The team worked on the assumption that each couple would have 10 embryos to choose from and the one with the top score would be selected for implantation.

They then predicted the IQ or adult height for each of the offspring based on the gene variants present in the genomes of the simulated embryos.

The researchers say even these results are not guaranteed, as ‘there is much about these traits that is unpredictable’.

Study author Shai Carmi, of the Hebrew University of Jerusalem, said: ‘If someone selected an embryo that was predicted to have an IQ that was two points higher than the average, this is no guarantee it would actually result in that increase.

‘There is a lot of variability that is not accounted for in the known gene variants.’ 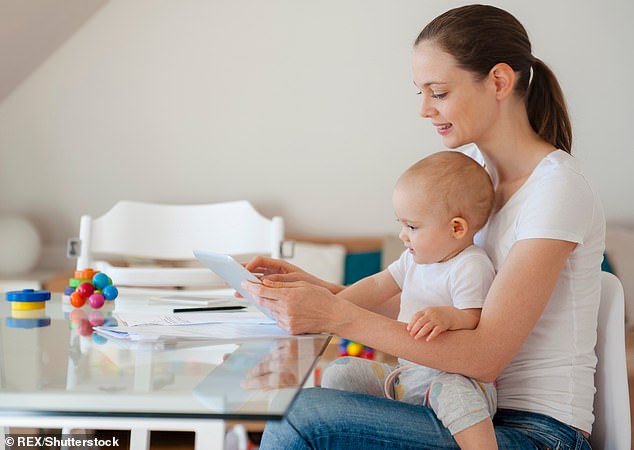 This computer simulation study shows that, for complex characteristics like height and IQ, designer babies remain in the realm of science fiction

The researchers also emphasise that there are other limitations to this technology – for example, the genetic variants associated with height and IQ applies mainly to people of European descent and would not work for non-Europeans.

It also said attempting to incorporate more than one trait would make embryo selection far more complicated as an embryo that ranks highest for IQ may rank lowest for height.

To confirm their predictions, the researchers then analysed the genetic data of 28 families with adult children.

They found that offspring they would have selected for having the greatest height based on gene variants was not always the tallest one in adulthood.

Commenting on the research, Dr Liz Ormondroyd, a genetic counsellor and researcher at University of Oxford’s Radcliffe Department of Medicine, who was not involved in the study, said: ‘It has long been feared that genetic information might be used to select embryos based on desire for characteristics such as increased height or intelligence.

‘This computer simulation study shows that, for these complex characteristics, designer babies remain in the realm of science fiction.’ 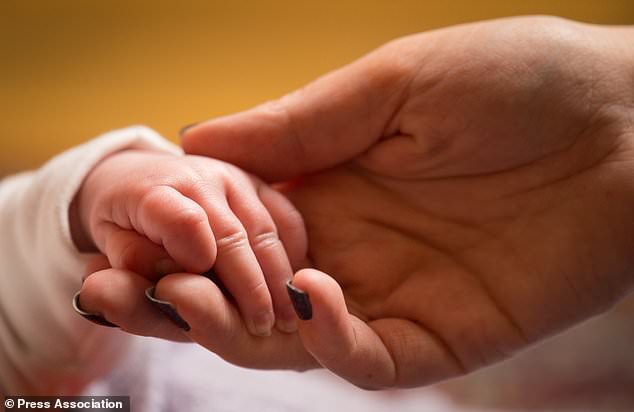 While designer babies based on looks and intelligence may be far off, a recent study by Abertay University in Dundee found that the risks of gene editing are now low enough to warrant its use with human embryos to treat common disorders.

Scientists claim that the ‘ethically sound’ creation of so-called designer babies could begin within two years and spark a revolution in genetic modification.

‘The human germline is by no means perfect, with evolution having furnished us with rather minimal protection from diseases that tend to strike in our later years, including cardiovascular disease, cancer and dementia,’ said Dr Kevin Smith from Abertay University.

‘GM techniques offer the prospect of protecting future people against these and other common disorders. This has previously been achieved to an extent in GM experiments on animals.

‘If several common disorders could be avoided or delayed by genetically modifying humans, the average disease-free lifespan could be substantially extended.’

ARE DESIGNER BABIES LEGAL IN THE UK AND US?

Designer babies are illegal in the UK.

The US does not have specific rules preventing genetically engineering embryos, however, federal funds cannot be used for such research.

In 2016, the UK Human Fertilisation and Embryology Authority (HFEA) allowed a certain team of scientists to genetically edit human embryos. 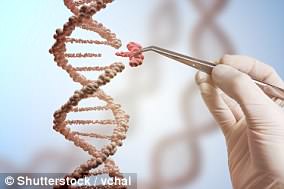 The researchers, from the Francis Crick Institute in London, were able to ‘turn off’ genes that prevent IVF success and cause miscarriages.

They had to specifically apply to the HFEA for permission before going ahead with their research.

They only analysed the embryos’ early development, with the cells not being allowed to grow into babies.

No other researchers have been granted HFEA approval for such experiments.

In 2015, the US National Institutes of Health said it ‘will not fund any use of gene-editing technologies in human embryos’.

At the end of that year, a UNESCO panel of scientists, philosophers and lawyers called for a halt on genetic editing until its effects are better understood.

In April 2015, Chinese scientists tweaked the genes of 28 embryos to try and prevent a life-threatening blood disorder.

They encountered many challenges, concluding that such technology has a long way to go before it can be safely used in humans.