Engineers from the UK’s Durham University and Germany’s Fraunhofer Institute have created what they say is the first manufactured ‘non-cuttable material’. The revolutionary material, which is both highly deformable and ultra‐resistant to dynamic point loads, was named Proteus after the shape-shifting Greek god of the sea.

Proteus is inspired by the tough cellular skin of the grapefruit and the fracture-resistant shells of the abalone sea creature.

According to the team, the bio-inspired metallic cellular structure cannot be cut – even by an angle grinder and a power drill.

This is despite the material have a mere 15 percent steel density.

The Proteus is expected to be used to make bike locks, lightweight armour, and protective equipment for those working with cutting tools in construction and maintenance.

JUST IN: Disaster fears as desperate locals attempt to save ancient mosque 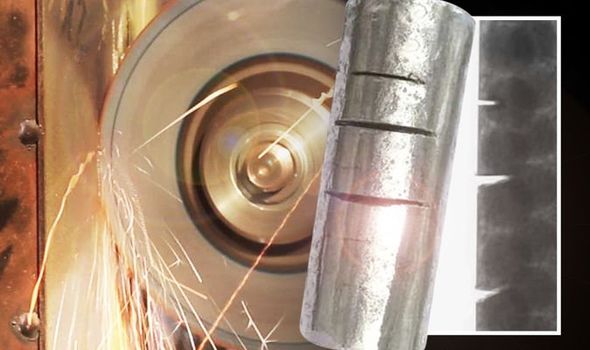 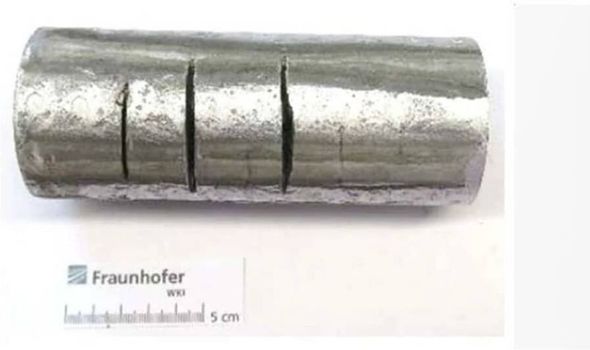 The non-cuttable material is made from alumina ceramic spheres encased in a cellular aluminium, metallic foam structure

Proteus works by turning back the force of a cutting tool on itself.

In tests, Proteus could not be cut by angle grinders, drills, or high-pressure water jets.

The interlocking vibrational connection created by the ceramic spheres inside the casing resists the cutting disc or drill bit. 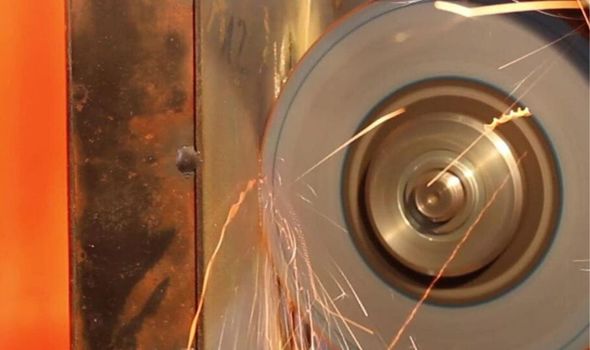 This technique turns the destructive force back in itself.

In addition, the fine particles in the ceramics fragment, filling the cellular structure of the material, harden as the speed of the cutting tool is increased.

This is due to interatomic forces between the ceramic grains.

The contrast between the ceramic segments and cellular material was also effective against a water-jet cutter.

This is because the curved surfaces of the ceramic spheres widen the jet to substantially reduce its speed and weaken its cutting capacity.

The scientists said in a statement: “Essentially cutting the material is like cutting through a jelly-filled with nuggets.

“If you get through the jelly, you hit the nuggets and the material vibrates in such a way that it destroys the cutting disc or drill bit.” 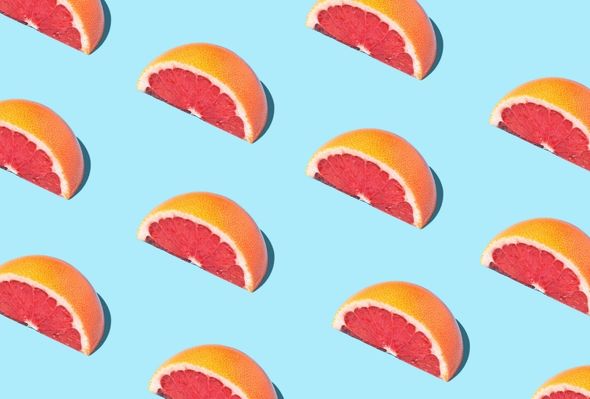 The team has a patent pending for their non-cuttable material technology.

They are hoping to work with industry partners so it can be mass-produced.

Fortunately there is no shortage of the metals and ceramics it is constructed from.