Speaking to the Liverpool Echo, Michael Lee said that the supernatural situation started with footprints coming towards them across the bed. Now, he says that the ghost has become more comfortable and lies across the bed with him, his husband, Blake Lee, and their cat Maggie at their home in Southport, Merseyside.

The couple believe that the presence is a dog and is confident that it has no intentions of causing them any harm.

They claim that their cat tries to avoid it where possible, further supporting their theory that the apparition is a canine.

Mr Lee said: “About five in the morning, I thought the cat had come on the bed to wake us up for food, but the cat was nowhere to be seen.

“It was like footprints that were coming slowly on the bed, then lay on my foot. 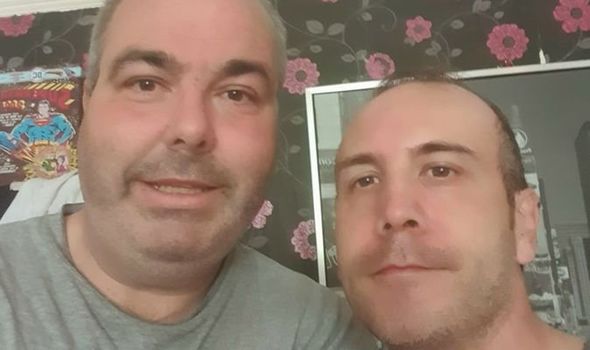 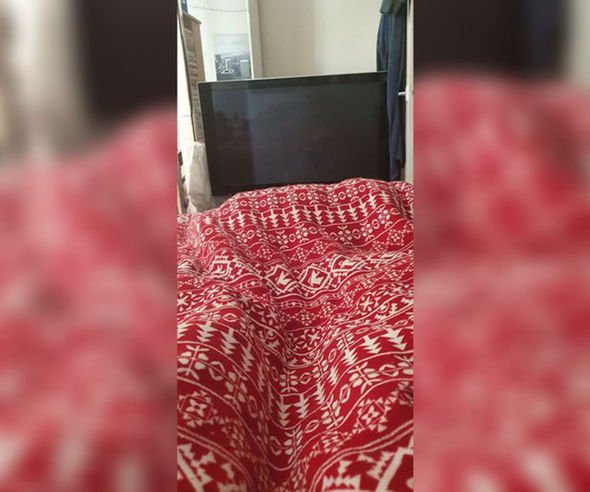 “It lays crossways. You can see where I have a fluffy blanket on the bed it is completely flat then when this dog comes across you can see the dip in the bed where it is lying. It is quite heavy, too heavy to be a cat.”

Mr Lee’s phone has an infrared camera which features a two way microphone that the couple decided to put to use.

He spoke into the bedroom using the camera, asking “is anybody there?” before being met with what he says was a “high pitched howl”.

After asking if the ghoul was a dog, he was met with the same noise once again. 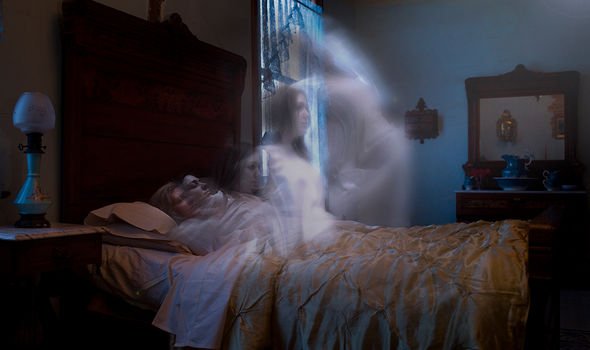 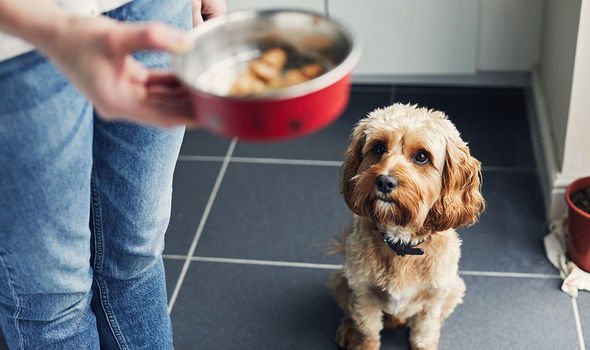 Mr Lee added: “It doesn’t scare me, you know what it might be and what it couldn’t be. It’s not going to harm you. It is a poltergeist but ghosts don’t seem to do any harm anyway.

“All it does is just lie on my feet, that’s all it does. I have my partner as a witness who has seen the dip in the bed.

“When I asked if the ghost was there the other day, he heard the noise it made. There’s no way a cat would make that noise, it must be a dog.”