Many countries, including the UK, have seen their streets deserted over the past few weeks as governmental lockdowns have been implemented in a bid to stop the spread of COVID-19. Billions of people across the globe, including 1.3 billion people in India, have been ordered to stay indoors as the coronavirus ravages the planet.

Now satellite images have shown the effect isolation and quarantining is having on the planet, as usually busy areas are completely void of humans.

Colorado-based Maxar Technologies have been scanning the planet for pop-up hospitals to help deal with the pandemic and revealed some eerie images in the meantime.

One particular image which stands out is of the Colosseum in Rome – which brings in around six million tourists a year according to Rome.net – completely empty.

Another image shows two pop up hospitals in Wuhan, China, where it is believed that the virus first broke out. 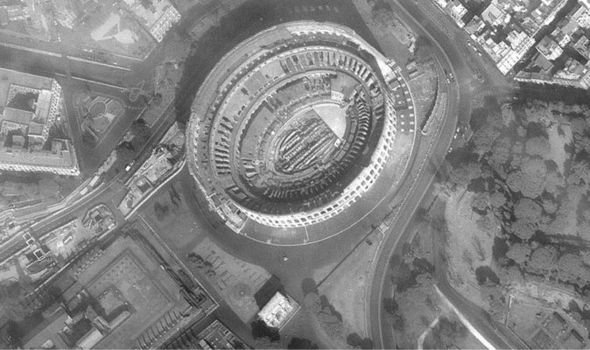 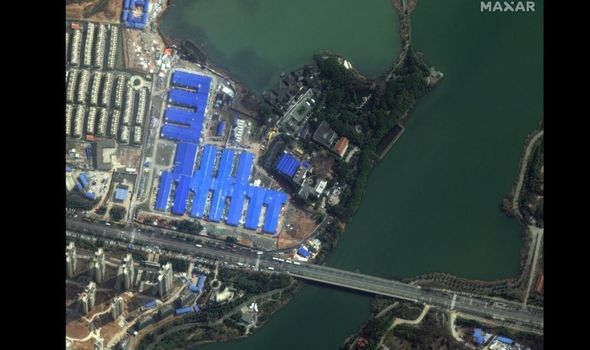 The satellite firm also captured views of a coronavirus testing facility in Germany and a football stadium in Sao Paolo, Brazil, which is being temporarily converted into a make-shift hospital.

Maxar said in a statement: “Maxar is scanning our recent satellite imagery for the construction of medical facilities in response to the coronavirus.

“These seem to be popping up slowly at hospitals, in/around sports facilities and other places.

“We expect to find more of these facilities being creating in the coming days/weeks.” 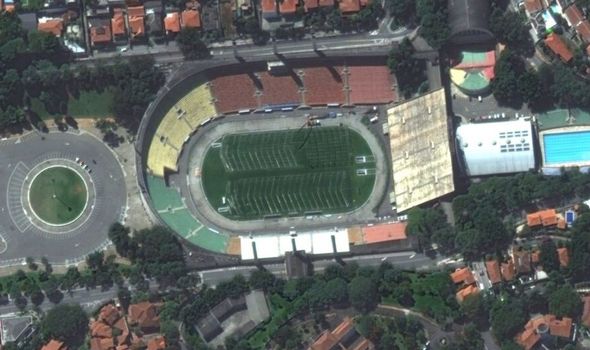 Around the world, the total of confirmed coronavirus cases has now surpassed 470,000 – impacting more than 100 countries.

The number of dead from the disease has also exceeded 21,000 with Europe now becoming the epicentre of the disease.

Deaths in Italy have now reached more than 7,500, marking the deadliest outbreak in the world. 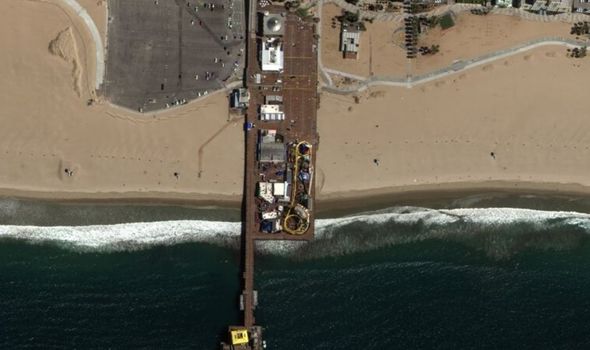 Italy is bound to also become the most infected planet on the country, with it now having just fewer than 7,000 confirmed cases than the highest, China, despite a vastly smaller population and the disease reaching the country a month later.

In the UK, where there are now more than 9,500 confirmed cases, resulting in more than 450 deaths, Prime Minister Boris Johnson has announced a lockdown of at least three weeks in a bid to contain the virus.

The US has also seen a surge of cases, with the death toll exceeding 1,000 from March 25.