Scientists led by Pennsylvania State University carried out the research into the origins of COVID-19. In a horrific discovery, their research has suggested that the virus may have first evolved in bats in 1948. The researchers carried out their study by comparing SARS-CoV-2, the virus which causes COVID-19, to its closest pathogen relatives that can be found in bats. The study was published in the science journal Nature Microbiology.

The team struggled with tracking the virus’s evolution because of recombination, where virus’s mutate and share genetic information.

But researchers have found three sections of SARS-CoV-2 left untouched by recombination.

The researchers then analysed these sections of the virus with it’s closest relative in bats, which is RaTG13.

In a breakthrough finding, the team discovered that the two virus’s share a common ancestor. 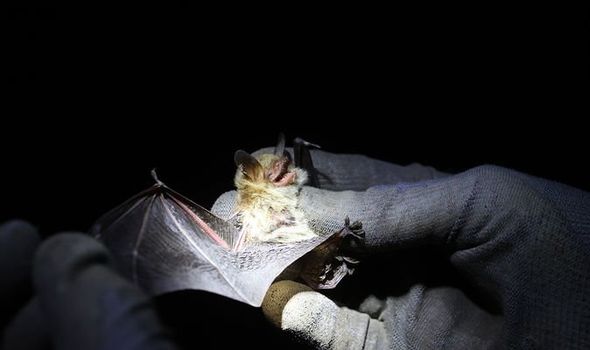 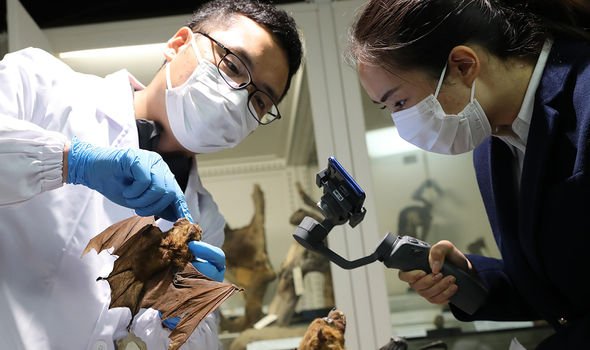 The three sections of SARS-CoV-2 had three separate dates from when they diverged from it’s predecessor sarbecoviruses.

The dates for the three virus sections were 1948, 1969 and 1982, which indicated “that the lineage giving rise to SARS-CoV-2 has been circulating unnoticed in bats for decades”.

Researchers also found that the virus is a staggering 96 percent similar to RaTG13, which was originally discovered in bats in 2013 and diverged from SARS-CoV-2 in 2969

Therefore, the researchers believe that COVID-19 has existed from between 40 to 70 years, and also warned that vats could contain more coronaviruses that can infect humans. 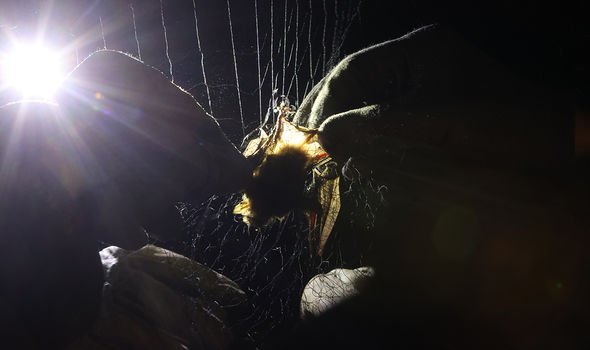 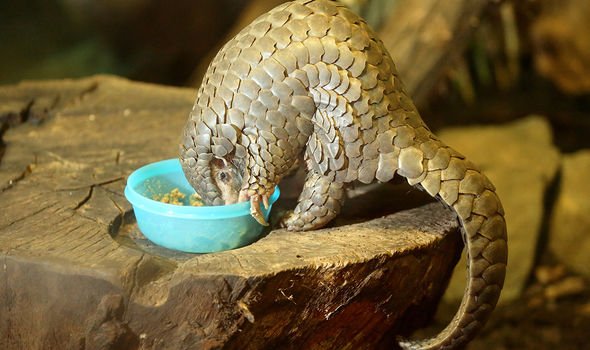 The researchers also attempted to make clear how the virus enters humans, using previous studies that revealed that SARS-CoV-2 uses a receptor-binding domain, akin to a spike, to enter the bloodstream.

The RBD allows the spike of the virus to latch on to the ACE2 receptor on human cells and unlocks the body’s defences, allowing the virus to wreak havoc.

But none of the coronaviruses identified in bats have this unique RBD, and the closest one is seen in pangolin-carried viruses.

Previous research suggested pangolins as intermediaries between bats and humans for the virus’s mutation, but this study suggests that is unlikely.

Instead, pangolins are believed to have been able to carry both SARS-Cov-2 and RaTG13, with the latter’s ability to infect humans being nullified while inside the animals through mutation.

Despite not being involved in the study, Professor Mark Pagel from the University of Reading said pangolins were likely suspected as the intermediary for SARS-CoV-2 because of their popularity in Chinese wet markets as sources of materials for traditional medicine.

“The authors’ analysis shows that the difference between RaTG13 and SARS-CoV-2 in the critical variable loop region probably arose in RaTG13 after it separated from the common ancestor.

“This then points to the conclusion that there are as yet undetected horseshoe bat viruses that are the likely source of COVID-19 — ones that have not been altered like RaTG13 has.” 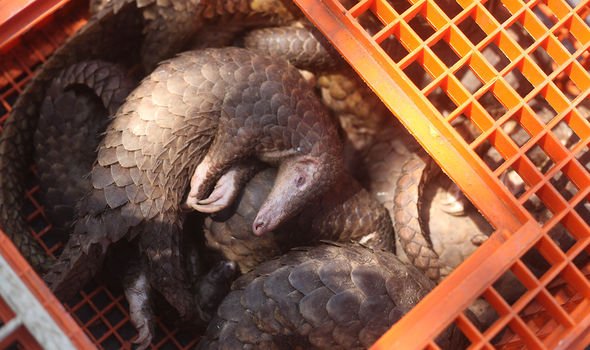 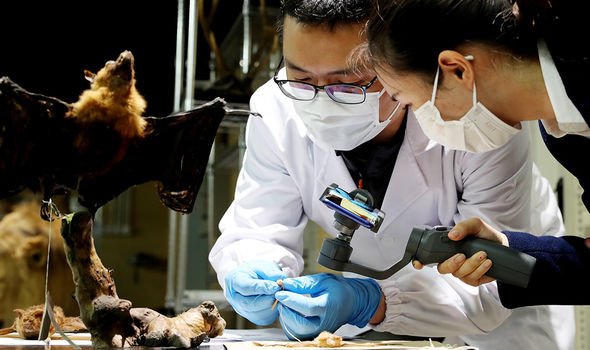 The study’s authors have said it highlights how dangerous zoonotic diseases, where virus’s spread from difference species, can be to humans.

While bats have evolved over centuries to live unaffected by dozens of coronaviruses, many of them could be highly infectious to humans if they spread across species.

But it remains unclear when SARS-CoV-2 split from other coronaviruses, which remain in “endemic equilibrium with their natural host species, horseshoe bats”.

Previous research has identified horseshoe bats as the likely origin point for SARS-CoV-2.