Over 500 GP surgeries are asking those with a new, continuous cough or high temperature to test existing drugs.

The trial will compare with the current best available care a number of low-risk treatments recommended by an expert panel advising the chief medical officer for England.

These include a seven day course of hydroxycholorquine, and the antibiotic azithromycin.

Patients aged over 65, or over 50 with an underlying health condition, should fill out an online questionnaire to see if they’re eligible.

They have also been asked to check with participating GP’s whether they would be suitable for the trials. 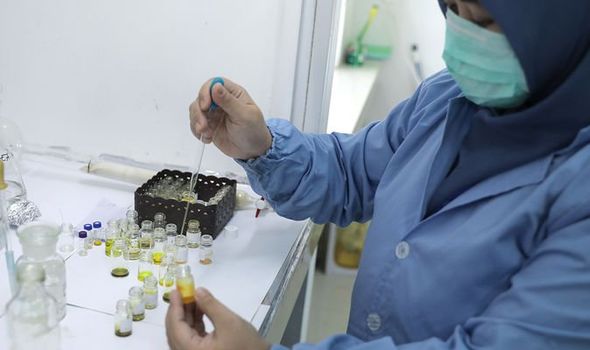 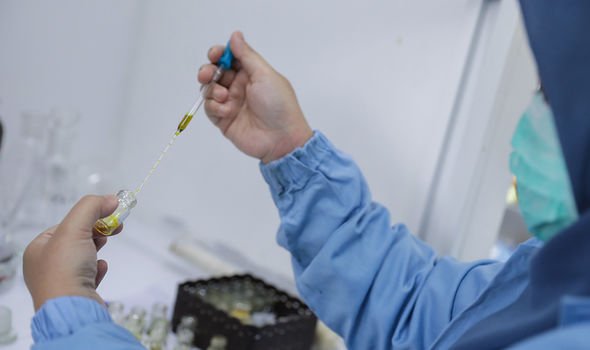 Prof Fiona Watt, executive chair of the Medical Research Council, which is funding the trial, with the National Institute for Health Research, said the research is essential.

She said: “We need more people to join the trial to see if we can identify a drug that helps prevent people reaching hospital and speeds up their recovery.”

The participants will still be able to take paracetamol to alleviate their symptoms.

Every day, for up to four weeks, they will be asked to answer some online questions about them. 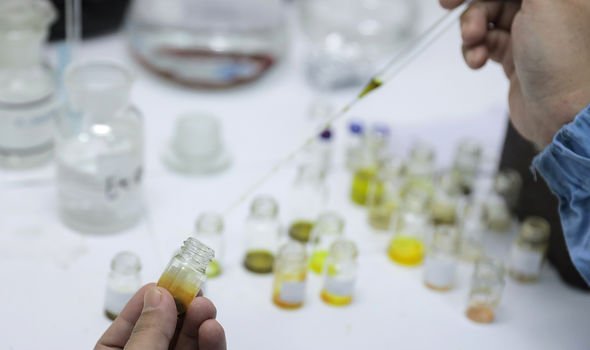 Hydroxycholorquine has been previously touted as a potential treatment for COVID-19 by scientists, and the US President Donald Trump.

After an extensive series of tests, it’s efficacy was called into question by the US Centers for Disease Control and Prevention.

The most recent study, published on Monday by the Journal of the American Medical Association, showed that it does not work in fighting coronavirus, and could potentially cause heart problems.

Researchers at the University at Albany looked at 1,438 patients with coronavirus who were admitted to 25 New York City area hospitals.

After statistical adjustments, the death rate for patients taking hydroxychloroquine was similar to those who did not take the drug.

The death rate for those taking hydroxychloroquine plus the antibiotic azithromycin, was also similar.

However, the patients who took the drug combination were more than twice as likely to suffer cardiac arrest during the course of the study.

Heart issues are a known side effect of hydroxychloroquine.

It follows a study published Thursday in the New England Journal of Medicine that also showed the drug doesn’t fight the virus.

Dr. William Schaffner, an infectious disease expert and longtime adviser to the CDC, said: “The nail has virtually been put in the coffin of hydroxychloroquine.” 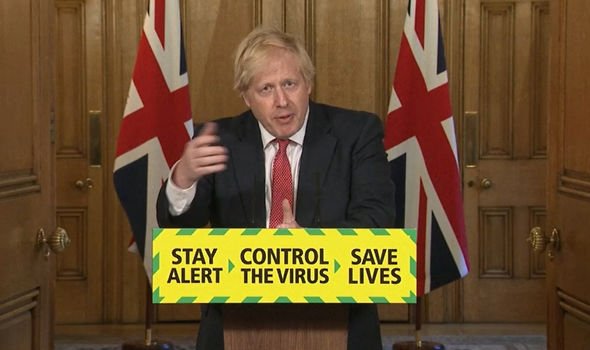 It comes as Prime Minister Boris Johnson has poured cold water on coronavirus vaccine hopes, stating it is “no guarantee” one will appear.

He argued in a foreword to a 50 page document on relaxing lockdown rules that the government needed to plan for a “worst-case scenario” where scientists do not find a means of inoculating people against the illness.

He said: “It is clear that the only feasible long-term solution lies with a vaccine or drug-based treatment.

“But while we hope for a breakthrough, hope is not a plan.”