The ability to launch satellites from British soil is not only desirable but “essential” in order to protect vital space assets, a UK-based industry expert has said. Will Whitehorn was speaking after the UK Space Agency (UKSA) said the first horizontal launches from the new Spaceport Cornwall have been pencilled in for next month – in what would be a huge step forward for the British space industry.

It’s about the very future of the United Kingdom

Asked whether the proposed launch was a good thing, Mr Whitehorn, the chairman of Seraphim Space Investment Trust PLC, said: “No – in my opinion it’s not a good thing, it’s essential.

“It’s about the very future of the United Kingdom. If we can’t establish the ability to launch our own sovereign space satellites in this country we’re not going to have a space industry in 10 years’ time.

“And it’s a really important industry because already exporting billions of pounds’ worth of stuff all over the world.” 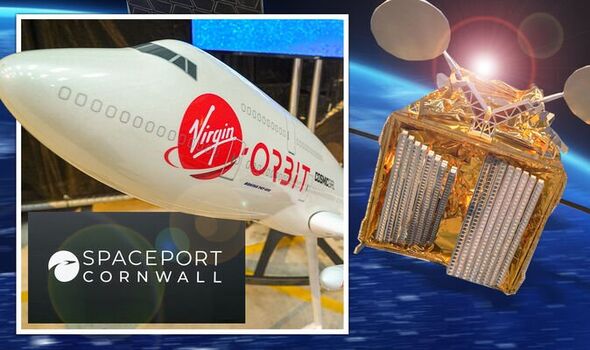 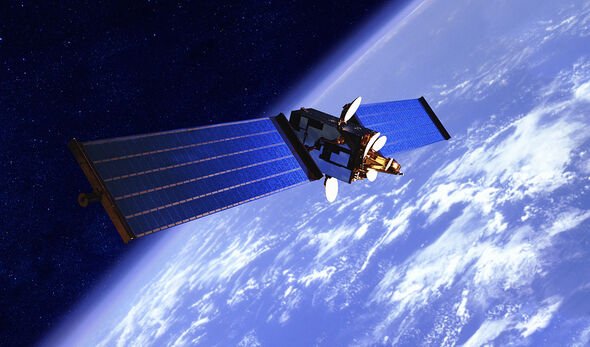 With a “sovereign launch capability”, company would bypass the UK, despite that fact that a quarter of all small telecommunications satellites are currently built here, Mr Whitehorn warned.

He added: “Secondly, from a defence point of view, we need this ability if we’re going to defend our interests in space.

“Because foreign powers who would want to threaten us with, for instance, shooting down a satellite have got to know that we got the ability to launch lots more at very short notice. 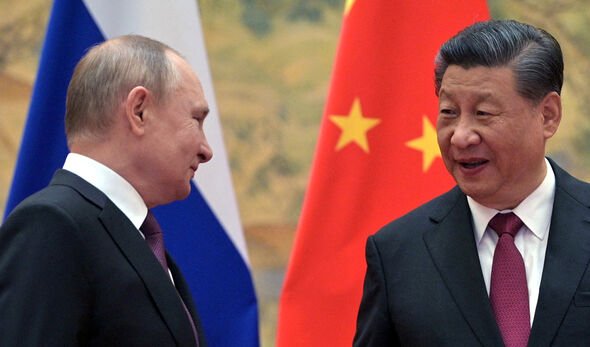 “So this type of system is essential for that in my opinion, I think the UK should develop its own 747 Based on the Virgin Orbit system and have our own sovereign capability permanently in the UK.”

Everything – from moving goods around the globe, navigation and agriculture – now depended on having access to space, Mr Whitehorn stressed.

He said: “So this is not a good idea, it’s an essentially brilliant thing that the UK needs to grab with both hands and do all the time.

“I’m personally planning to try and persuade the government that we need to develop our own capability of this type.” 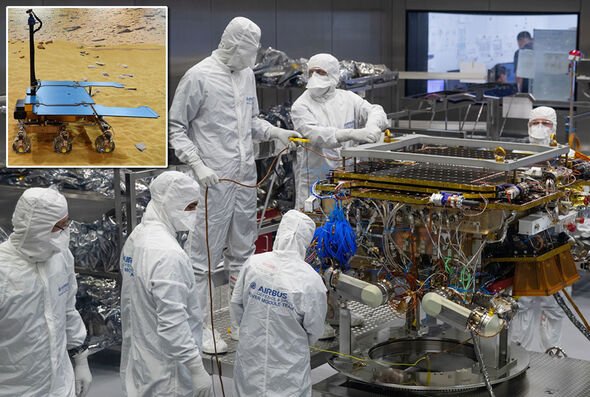 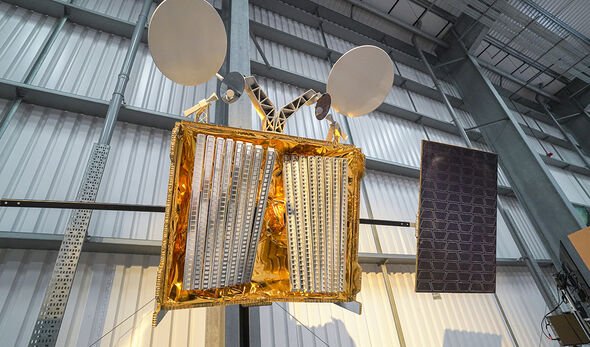 The ongoing international tensions with both Russia and China meant it has never been more important for Britain to have launch capacity than it currently was, Mr Whitehorn explained.

He added: “Look what’s already happened – we had a Mars rover being built by Airbus in the UK that can’t launch anymore because we can’t launch on the Soyuz and therefore, it’s going to have to be repurposed.

“OneWeb had their satellite launch cancelled in Russia, and the Russians have taken away some of those satellites and keep them because they were already there when the war started.

“There’s a shortage of launch capacity around the world and satellites are essential for even feeding ourselves. This has moved beyond a nice idea.” 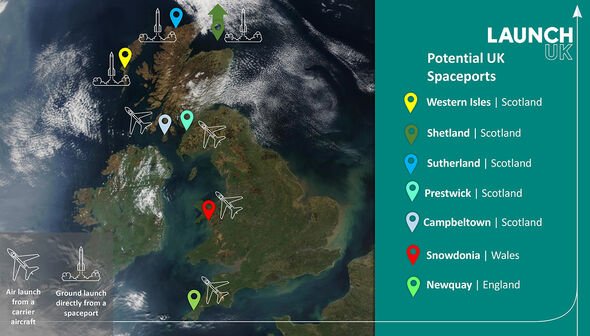 Mr Whitehorn resisted the temptation to say the opening of the spaceport, situated at Newquay Airport, near the coast of Cornwall, was overdue.

However, he went on to add: “This is a system I originally worked on the first phase of developing and so it’s very close to my heart and I proposed to the government that we did something about getting sovereign launch capability back in 2008.

“It’s great to see it finally happening, but now we need to move with some urgency to giving us a permanent capability. I’m very excited about it.

“We should celebrate the fact we’re now doing it and then move urgently to be able to do it, 24 hours a day, seven days a week, 365 days a year.” 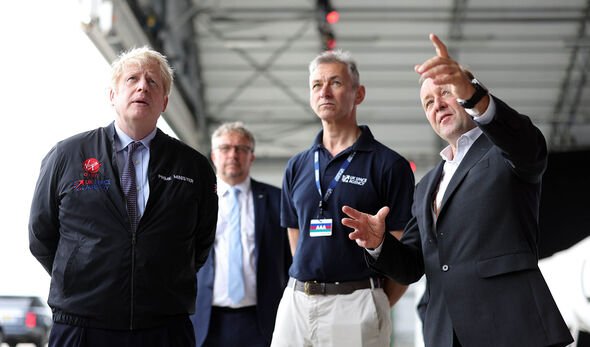 A statement issued by the UKSA earlier this week said: “The first launch will take place from Spaceport Cornwall in the south-west of England. It will be what is known as a ‘horizontal launch’.

“A specially modified Boeing 747 from Virgin Orbit called Cosmic Girl, with a rocket attached under its wing, will take off from a runway. In flight, the LauncherOne rocket will launch from the wing, taking multiple small satellites into orbit.

“The plane will then return to the Spaceport, able to launch more satellites in future.”

Express.co.uk understands the plan is for the first launch to take place sometime next month, with the date likely to be confirmed on Monday.