The recently announced winners of the SpaceX mission, called Inspiration4, will be the first-ever crew of people who aren't professional astronauts to orbit the Earth for three days, in late 2021. 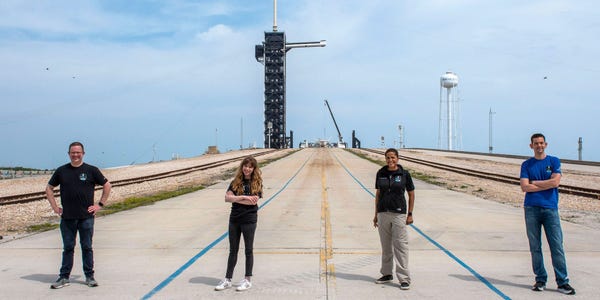 Childhood cancer survivor Hayley Arceneaux is among those set to board the SpaceX flight later this year.

She said the mission appeals to her because she has the chance to set herself free from all limitations. In an interview with Insider, she said her orthopedic surgeon told her: “There’s going to be no limits on you in space.”

SpaceX is planning for a liftoff of no earlier than September 15. The ship is scheduled to depart from Kennedy Space Center's Launch Complex 39A. 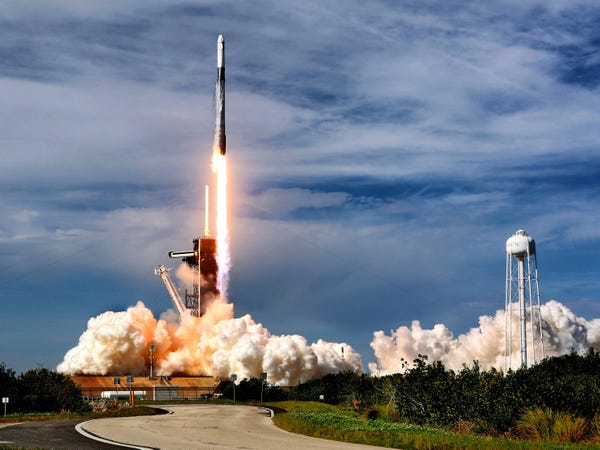 According to a statement on SpaceX’s website, some of the training involved includes emergency preparedness, spacesuit and spacecraft ingress and egress exercises, as well as partial and full mission simulations.

The crew will orbit Earth every 90 minutes along a customized flight path — but the journey will be carefully monitored by mission control, according to the company. If all goes to plan, the capsule will splash down in water off the Florida coast.

For a SpaceX mission to the moon in 2023, Japanese billionaire and financier of the flight, Yusaku Maezawa, launched a new public contest called dearMoon that will allow 8 people to join him on the spaceflight. 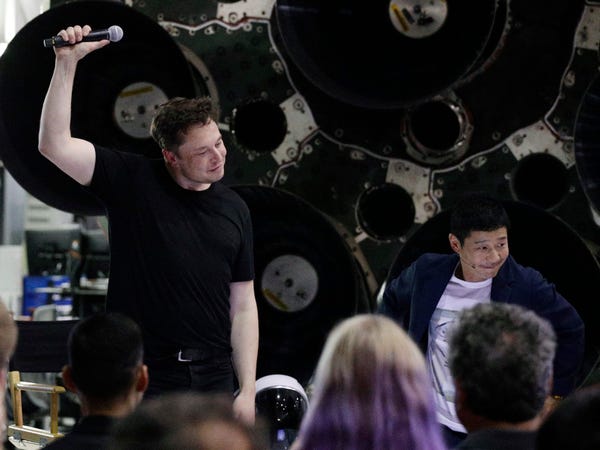 Musk has previously described Maezawa as incredibly brave and said his desire to participate in and pay for this trip restored Musk’s faith in humanity, as Insider reported.

“This is going to be dangerous. This is no walk in the park,” Musk said of the mission.

One of the dearMoon contestants spoke to Insider, revealing that he and his brother are locked in rivalry for a place on Elon Musk's first civilian flight round the moon, which is slated for 2023. 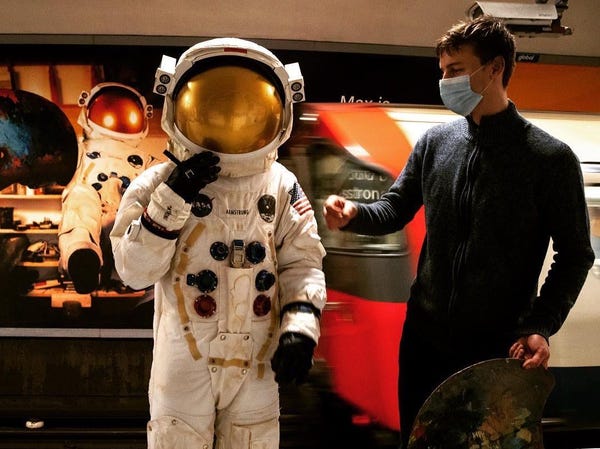 Although space competitions offer some degree of publicity to those involved, Charlie told Insider he was thinking more about the wider implications. “Going on this trip would provide me with raw inspiration, adventure, but also a first-hand look into the sort of standards that you need to be meeting for commercial space travel,” he said.

Discovery Channel's reality show, 'Who Wants to Be an Astronaut?' is the latest contest to focus on civilian space travel. Selected contestants will go through a series of extreme challenges to win a ticket to the ISS. 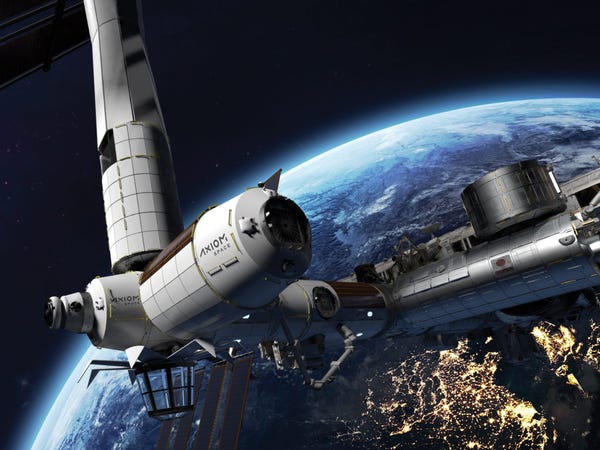 The winner of the show will be launched to the ISS by Axiom Space.

Jay Peterson, president at Boat Rocker Studios, which is producing the show, told Insider, that the competition hopes to create a platform that democratizes space so that space travel is eventually viewed as an accessible mode of transportation.

“This will be the first regular person, this isn’t a celebrity, this isn’t a super, super wealthy person that can do these things because they have that ability and access. This program will give someone worthy of representing the everyman or everywoman a spot that no one’s ever done before,” Peterson said.

'Space Hero' is a new spaceflight reality show competition that hopes to send its first winner on a 10-day trip to the ISS, in 2023 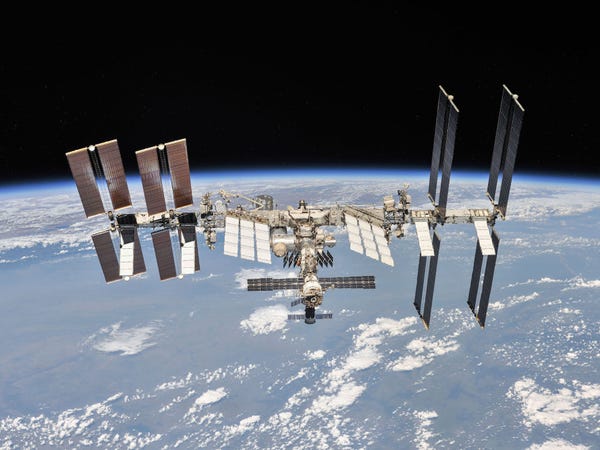 The makers of Space Hero have signed an agreement with NASA but this “does not authorize a private astronaut mission to the International Space Station,” a NASA spokesperson told Space.com.

Rather, it is “a nonreimbursable Space Act Agreement for the purpose of facilitating initial cooperation and information sharing between NASA and Space Hero,” the spokesperson told the outlet.

Jeff Bezos' Blue Origin recently announced it is auctioning off a seat on its July 20 mission to the edge of space. The highest bidder is expected to win a ticket on the historical flight. 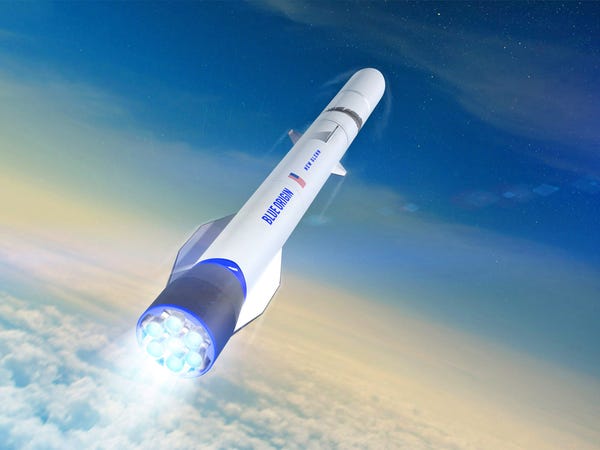 Going into space is a test of both physical and mental strength — and all candidates must be prepared for some tough challenges.

In order to qualify for the  Blue Origin competition, described as the “Astronaut Experience,” the participant must meet a series of requirements, Insider reported. These include the ability to deal with heights, walk on uneven surfaces, and handle up to three times the individual’s weight.