Tension has remained high over the fate of Taiwan, with China adamant the island remains part of the mainland under the “One China” policy. The US has increased its presence in the region in recent times, both in the continual sailing of US Navy vessels in the Straits of Taiwan and the South China Sea, as well as in physically supporting Taiwan with the supply of ever-improving weapons.

With Ms Pelosi in the region, China will celebrate its annual Army Day today.

Included in the display will be the latest array of advanced weaponry, and a combination of realistic and concrete drills designed to warn of “Taiwan Independence” secessionist and external interfering forces.

Speaking exclusively to Express.co.uk, Senior Fellow at the Taihe Institute, Einar Tangen stated the relevance of the US House speaker’s visit to the area.

He said: “Army Day comes on August 1 regardless of who is visiting the region, or the current situation with Taiwan.

“Pelosi’s visit is unexpected and has no impact on China’s military day.” 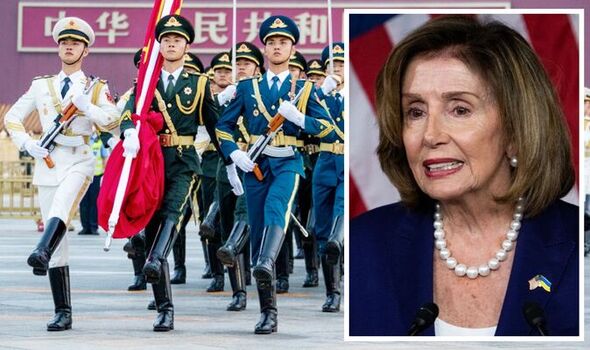 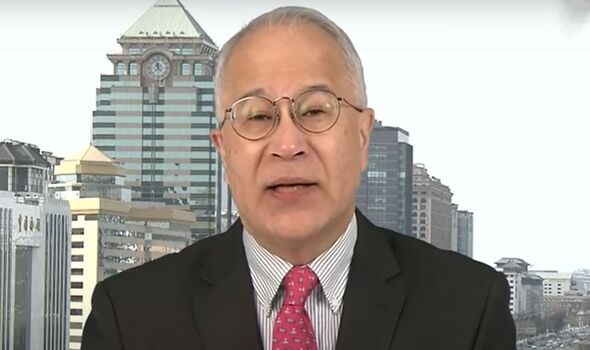 Highlighting some of the equipment set to be on display prior to the event, the People’s Liberation Army (PLA) revealed new progress made in its advanced weaponry and equipment including its hypersonic missile, amphibious assault ship, aerial tanker and large destroyers, all of which are described by military analysts as having important roles to play if a conflict breaks out in the Taiwan Straits.

Mr Tangen was asked whether China’s latest technological advances in its military were designed to counter the increasing Western presence in the area.

He said: “China feels the US is changing ground rules established in 1973.

“The US is trying to go against the One China principle and this is damaging relations between Beijing and Washington.

“The US is providing armaments to Taiwan capable of reaching the mainland, and in spite of saying they are defensive, has clearly gone beyond simply supplying a means to protect themselves.

“This is a concern to China, added together with an ever-increasing presence of US Navy vessels in the Straits and around the South China Sea.” 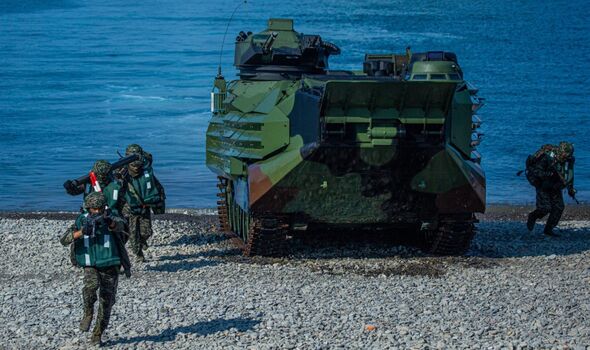 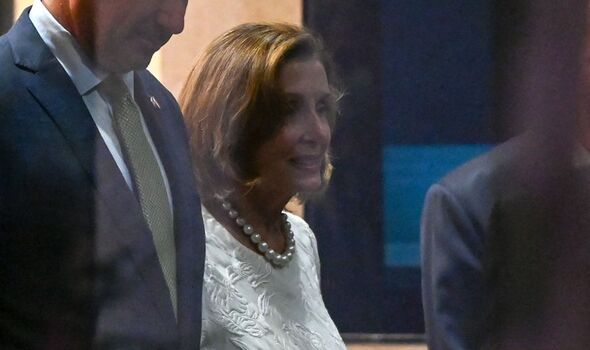 Although Ms Pelosi has yet to state she is to visit the island of Taiwan, China has also issued a pre-emptive warning to the US should she decide to do so.

Tan Kefei, a spokesperson of China’s Ministry of National Defence, said on Tuesday that the PLA will not sit idly by if Pelosi visits the Taiwan island and they will take strong measures to thwart any external interference and any “Taiwan independence” separatist attempts.

Rumours have circulated Ms Pelosi’s flight route will see her near the island, and use a “technical issue” to force a landing on Taiwan.

The official website of the US House Speaker on Sunday released a press release, announcing that Ms Pelosi is leading a Congressional delegation to the Indo-Pacific region, including visits to Singapore, Malaysia, South Korea and Japan in the itinerary, without mentioning Taiwan as a destination. 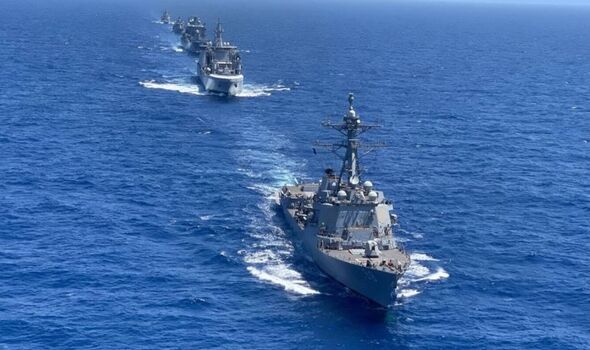 On a wider scale, Mr Tangen spoke about how the ongoing conflict in Russia could see China and others piece together a solution for peace between Moscow and Kyiv.

Speaking of how China can play a part, Mr Tangen ended: “I think China can be one of a number of brokers when it comes to securing peace between Russia and Ukraine.

“There has to be many nations and entities pressing both sides, building up a combination of views to convince both parties to come to the table.

“It would have to be the EU, US and China.

“But there have to be others too, including Turkey and maybe a few more.

“With enough great powers at the table, something can be done, if not, the rest of the world will suffer.” 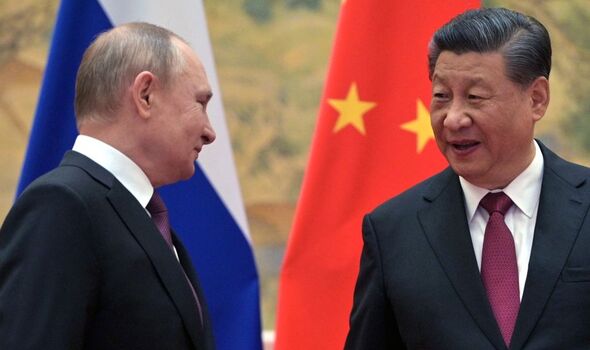 He ended: “The US and EU are wealthy, Russia has oil, and China has a large economy, but the damage being done to the global south, and developing nations is big and cannot be ignored.

“The logical end is to provide assurances that no troops or missiles will be placed on the border of Russia, creating a “buffer zone” and pleasing all parties.

“Ukraine should aim to be a neutral state and not have any armaments, this could be the only way to come to a peaceful resolution.”