If you throw your plastic bottles in the recycling bin, it may feel like you’ve done your part to conserve the environment. That effort could quickly be undone depending on where you live.

As recycling becomes more expensive for local governments, many cities have resorted to incinerating recyclable goods or disposing of them in landfills. To understand how cities got to this point, it’s helpful to trace the path of recycling in the US.

Prior to 2018, most of the country’s recycled waste was shipped to China, where it was converted into new uses like shoes, gadgets, and plastic products. That all changed on January 1, 2018, when China officially banned the import of “foreign garbage,” a category that includes 24 types of recyclable and solid waste.

Though China previously sorted through waste to separate out recyclable materials, officials determined that there was too much trash mixed in to make it worth their while. Now Malaysia, whichbecame a prime dumping ground for the world’s plastic in the wake of China’s ban, faces a similar issue.

In May, the nation announced that it wouldsend 3,000 metric tons of plastic waste (or over 6.6 million pounds) back to exporting countries such as the US. “If you ship to Malaysia, we will return it back without mercy,” Malaysia’s environment minister, Yeo Bee Yin,told Reuters.

Today, dozens of US cities — including a few major ones — are treating their recyclable items as trash. Take a look at the places where your recycling isn’t actually getting recycled.

At least half of the recyclables in Philadelphia are being torched. 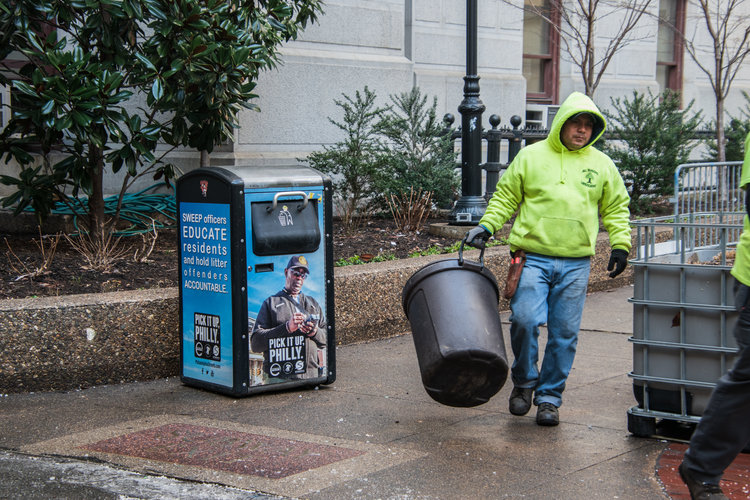 In February, the Philadelphia government reported thatat least half of the city’s recyclables went to an incineration facility, where they were burned. The remaining halfgoes to a recycling plant, though there’s still a chance that it won’t be recycled. A recycling load is often treated as trash if it contains food residue or even one nonrecyclable item.

Less than 9% of residential waste in Chicago is recycled. 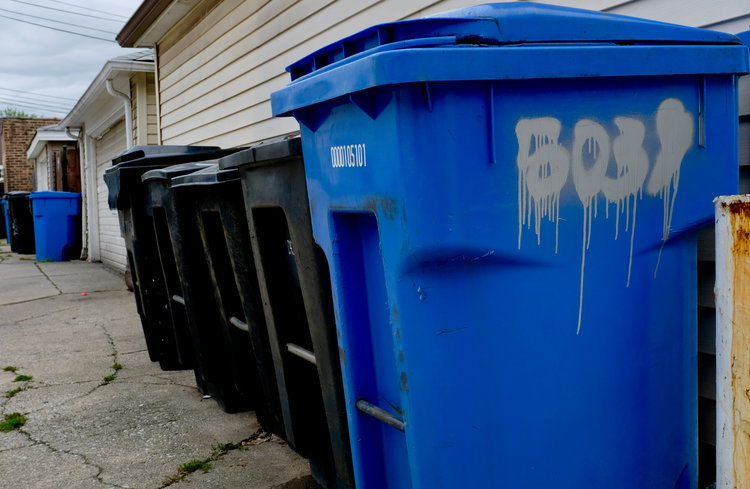 Chicago allows a private company, Waste Management, to label residential recycling bins as “grossly contaminated” if they contain a single food item or plastic bag. In these instances, contaminated bins are taken to a landfill.

A 2018 investigation from the Better Government Association found thatmore than 570,000 recycling bins in Chicago had been labeled “grossly contaminated” since 2014. According to the investigation, Chicago is the only major city that gives a private company sole authority to decide whether a recycling bin heads to a landfill.

Flagstaff, Arizona, disqualified seven types of plastic from its list of recyclable goods. A few months after China instated its ban on foreign garbage, Flagstaff, Arizona announced that it would stop considering seven kinds of plastic as recyclable.

“Basically, anything that is not a bottle, jug, or jar is not going to be recyclable anymore,” the city’s zero-waste coordinatortold Arizona Republic. The coordinator said residents need to learn how to recycle properly if the services are to be reinstated.

Memphis is treating recyclable goods with a “low market value” as trash. 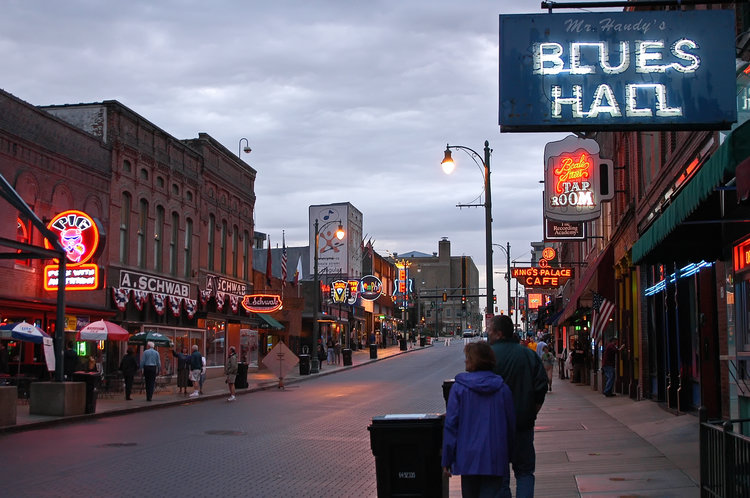 Memphis relies on a waste management company, Republic Services, to haul recycled good and deliver them to a facility. But, following the ban in China, aFOX13 investigation revealed that the company was treating products with “low market value” — items likeimpure metal or plastic that fetch barely any money — as trash.

The investigation also found that the company had refused service to major facilities like St. Jude, The University of Memphis, and the Memphis International Airport.

Indianapolis residents have to pay $99 a year to have their items recycled. 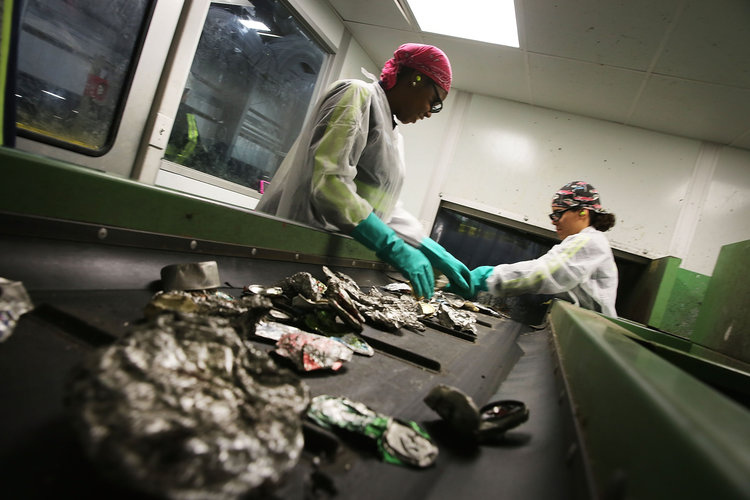 Indianapolis doesn’t have a curbside recycling service, which means thatresidents have to pay up to $99 a year to have their goods recycled. Thus far, only10% of the city’s residents have opted into this service.

The result has been one of the lowest recycling rates of any major city in the country — around 7%, compared to the national average of 35%.

Franklin, New Hampshire, has opted to incinerate its recycling rather than charge residents. 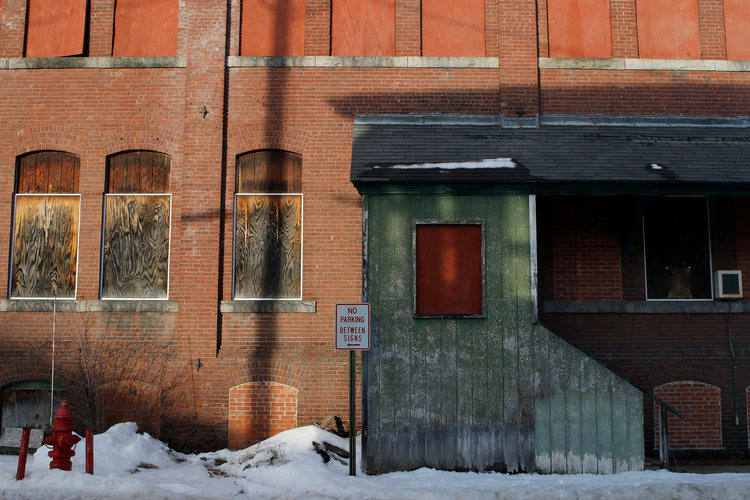 In 2010, the city’s curbside recycling program was able to sell recyclable goods for about $6 a ton. After the Chinese ban, recycling those same itemsstarted to cost the city around $125 a ton. Rather than charging residents to recycle their household items, Franklin chose to incinerate them, which releases toxic chemicals into the environment.

SEE ALSO:A major chemical company is building roads made of recycled plastic. They've already stopped 220,000 pounds of waste from ending up in landfills.