The discovery also suggests one particular type of monkey – Mesopithecus pentelicus – evolved ways to endure climate change. It also highlights how successfully the species was able to travel huge distances thanks to its digestive process.

The finding involved researchers scouring a lignite mine in China’s Yunan Province. There, they found three fossils.

She added: “It is close to or actually the ancestor of many of the living monkeys of East Asia. 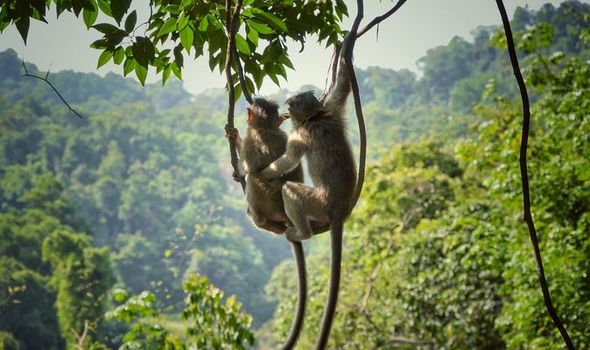 “One of the interesting things from the perspective of palaeontology is that this monkey occurs at the same place and same time as ancient apes in Asia.”

Mesopithecus pentelicus is thought to have been moving out of Eastern Europe during the late Miocene era – a period of “dramatic” environmental changes, Mrs Jablonski added.

The researcher said: “This is an interesting case in primate evolution because it testifies to the value of versatility and adaptability in diverse and changing environments.”

READ: Human evolution has NOT stopped as extra arteries are being found in the forearm – study 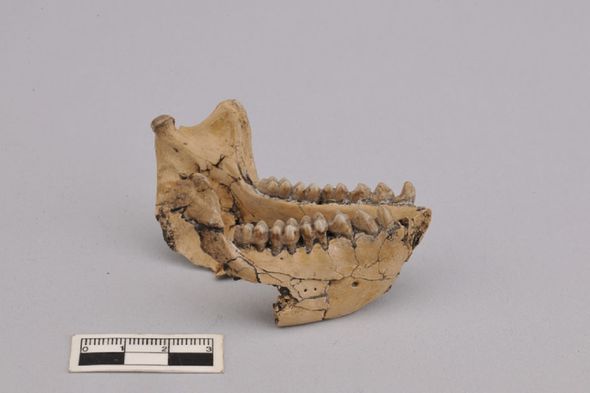 Of the three fossils found, one is thought to be a mandible – also known as the lower jaw.

Another is a part of the femur, or upper leg bone. However, one of the most significant findings is the left calcaneus, or heel bone.

The researchers said this bone provides key insights into how the monkey would have moved and travelled great continental distances. 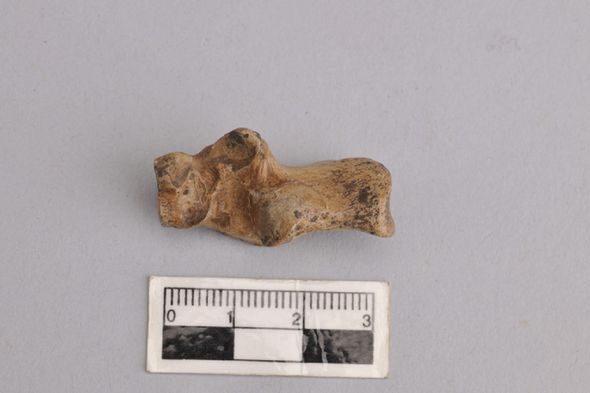 Mrs Jablonski said: “The significance of the calcaneus is that it reveals the monkey was well adapted for moving nimbly and powerfully both on the ground and in the trees.

“This locomotor versatility no doubt contributed to the success of the species in dispersing across woodland corridors from Europe to Asia.”

The report adds the leg and jawbone were probably from one individual monkey – a female.

Studies of the monkeys’ teeth indicate a diet of plants, fruits and flowers. This is in contrast to the mostly fruit-based diets of apes. 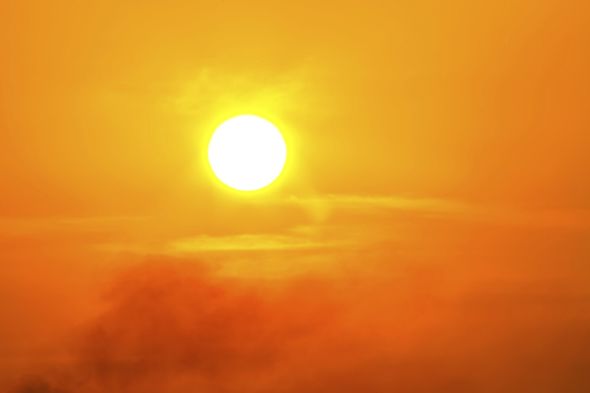 Although Mesopithecus pentelicus is now extinct, the species was able to travel great distances, with some found in Greece.

The species is thought to have existed between five million and seven million years ago, and is an example of an ‘Old World monkey’.

Part of the species’ survivability could be because of the monkeys’ ability to digest things such mature leaves and seeds.

They also would not have had to worry very much about water – their digestive process enabled them to get water from vegetation, meaning they didn’t have to drink “free water,” Mrs Jablonski said. 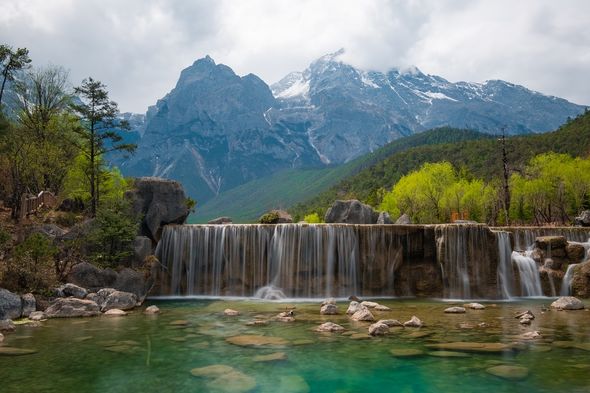 She added: “These monkeys are the same as those found in Greece during the same time period, Suggesting they spread out from a center somewhere in central Europe and they did it fairly quickly.

“That is impressive when you think of how long it takes for an animal to disperse tens of thousands of kilometers through forest and woodlands.”

The finding was reported by Penn State University, which also funded the research alongside the National Science Foundation and Bryn Mawr.

Also involved in research were Dr. Dionisios Youlatos from the Aristotle University of Thessaloniki and Dr. Xueping Ji from the Yunnan Institute of Cultural Relics and Yunnan University.