The universe is a big and complicated place but a lot of it can be boiled down to the Standard Model (SM) of particle physics. The Standard Model describes three of the four fundamental forces of nature while classifying all the known elementary particles into fermions (building blocks of matter) and bosons (force carriers). For the most part, the Standard Model works, but scientists have speculated for a long time an even better understanding of the subatomic universe is waiting to be found – and as recent experiments at CERN have found, some particles do not always act as expected.

A new paper published by the LHCb experiment at CERN – The European Organization for Nuclear Research – may have just found evidence of new physics outside of the Standard Model.

According to the Standard Model, particles known as beauty quarks should decay into electrons and muons equally.

But this does not appear to be the case at CERN, where protons are accelerated to near the speed of light and smashed inside of the Large Hadron Collider (LHC) – the world’s biggest particle accelerator – to see how subatomic particles behave.

The LHCb findings suggest scientists may have stumbled upon evidence of a new force of nature or new particles. 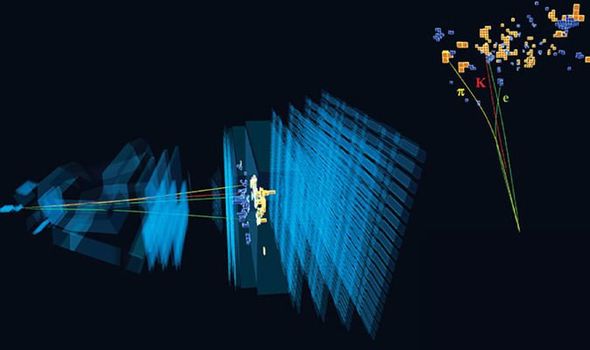 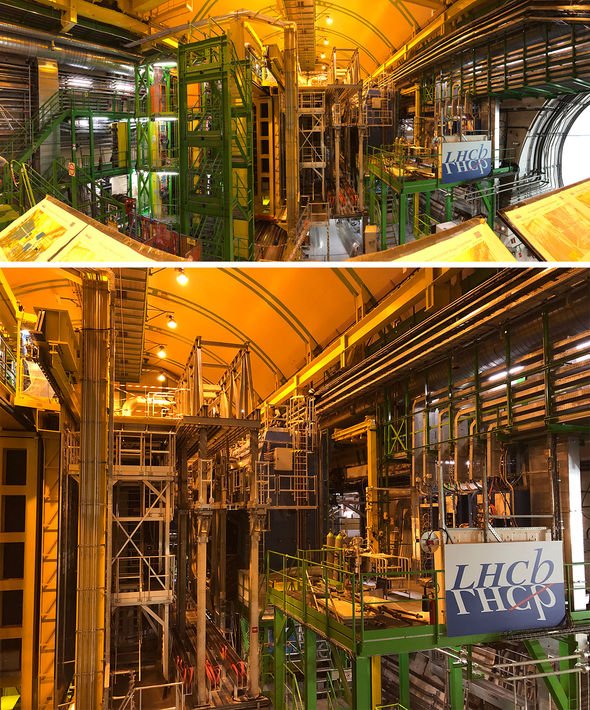 The results were presented today (March 23) at the Moriond Electroweak Physics conference.

Dr Mitesh Patel from the Department of Physics at Imperial College London, who was involved in the new study, said: “We were actually shaking when we first looked at the results. Our hearts did beat a little faster.

“It’s too early to say if this genuinely is a deviation from the Standard Model but the potential implications are such that these results are the most exciting thing I’ve done in 20 years in the field. It has been a long journey to get here.”

There are gaps in the Standard Model that have so far failed to explain some of the biggest cosmic mysteries like dark matter and dark energy, or why there is so much more matter than antimatter in the universe.

Scientists at CERN are, therefore, smashing together particles into their constituent parts to see what else is waiting to be discovered.

The LHCb is one of the four major experiments found along the 17 mile long (25km) LHC, which runs under France and Switzerland.

The experiment is named after the beauty quark or bottom quark, which is a third-generation fermion about 10,000 times as heavy as an electron.

At LHCb, scientists are observing the decay of beauty quarks into one of two particles: electrons and the much, much heavier muons.

The Standard Model predicts the so-called lepton flavour universality, according to which beauty quarks should decay into electrons and muons equally or very close to equally.

But the physicists have found a deviation in the decay, which according to Professor Chris Parkes from the University of Manchester and CERN could be explained by “new fundamental particles or interactions”. 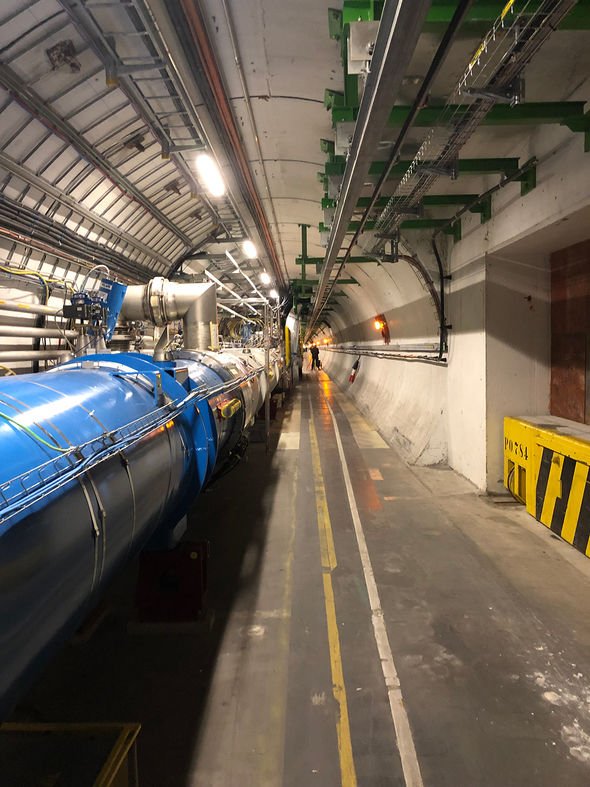 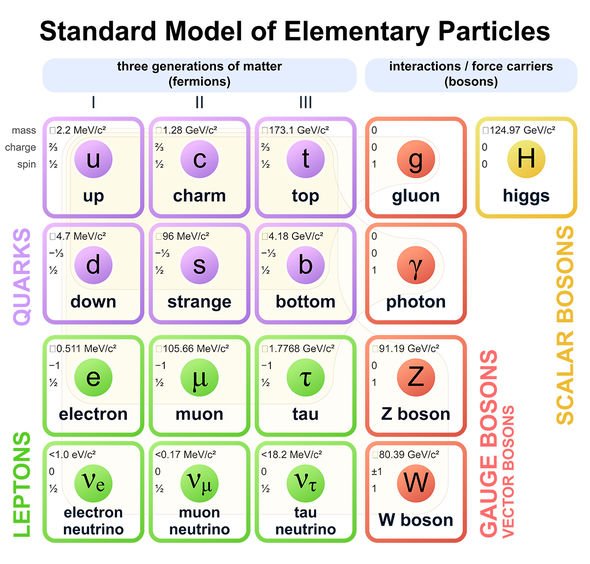 The scientists are, of course, cautiously optimistic about the new findings.

However, Daniel Moise, a PhD student at Imperial, said: “The result offers an intriguing hint of a new fundamental particle or force that interacts in a way that the particles currently known to science do not.

“If this is confirmed by further measurements, it will have a profound impact on our understanding of nature at the most fundamental level.”

Dr Michael McCann from Imperial, added: “We know there must be new particles out there to discover because our current understanding of the Universe falls short in so many ways.”

What is the Standard Model of particle physics?

The Standard Model addressed three of the four fundamental forces of nature and how the elementary particles interact with them.

The particles in the model are divided into fermions – the building blocks of matter – and bosons – force carriers.

Fermions are made up of quarks which include the up, down, charm, strange, top and bottom quarks.

Bosons are made up of gluons, photos, Z bosons, W bosons, and the higgs boson – named after British physicist Peter Higgs.