The firm named Animal Dynamics is based in Oxford, and worlds closely with the leading academic institution. With both aerial and submarine versions available, the drones can be used for logistics, humanitarian aid, emergency services, defence and agriculture. Speaking exclusively to Express.co.uk at Farnborough Air Show this week, Director of Business Development, Paul Topping discussed the technology in more detail.

Overlooking a fleet of American fighter jets from the comfort of the media and press room at the world-renowned show, Mr Topping said the project is “bio-inspired engineering.”

He said: “The concept is based on making more efficient robots, born from an idea by Professor Adrian Thomas.

“Professor Thomas had been consulting for the Ministry of Defence (MoD) and Department of Defence (DodD studied how animals lock onto targets, and how they morph their wings to fly in more effective ways.”

He continued: “The original challenge was to build a nano-UAS (Unscrewed Aircraft System), a very small, and very lightweight surveillance drone.

“Adrian came to the conclusion that a flapping wing drone, like a dragonfly, would be more efficient, and work better than a spinning rotor.” 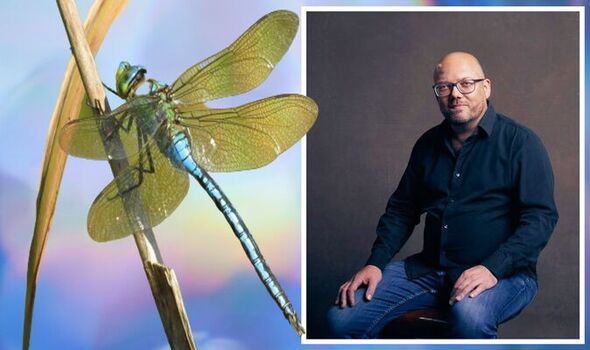 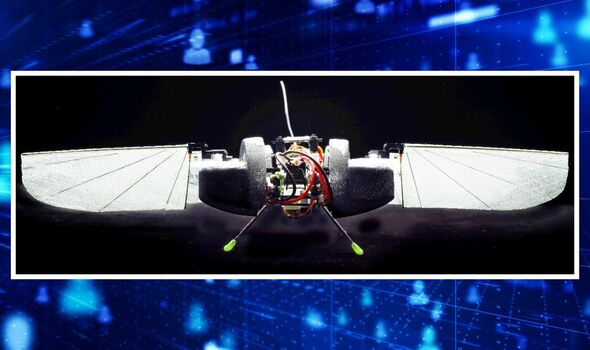 Mr Topping said the design did turn out to be the best fit for the role.

He added: “We developed a little thing that weighs around 150 grams, that can carry a camera, and can fly during strong winds, much like dragonflies and bees do so in similar weather.”

Speaking of the difference between Animal Dynamics drones and commercially available models such as the DJI Mini 3 Pro, Mr Topping said: “Ours are a lot quieter”, but was not in a position to say exactly how quiet due to industrial confidentiality. 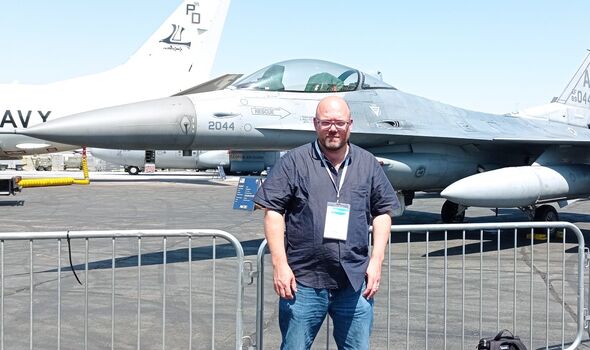 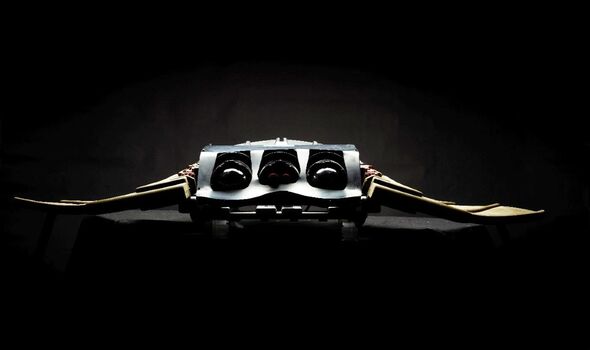 The small dragonfly design is battery-powered and is able to make calculations to alter its wing movements at a rate of 30 times per second.

Mr Topping also stated Animal Dynamics has developed an underwater type drone based on a ray.

Named the “Raydrive”, the equipment is a fully autonomous underwater system that uses a unique flapping propulsion technique.

Its design, inspired by the gliding motion of manta rays, makes it ideally suitable for scouting and covert surveillance missions.

At 1.3m wide, and still, in the early stages of the project, the Raydrive can pull a human along underwater.

Mr Topping said: “Its advantages over a normal submarine is there are no rotating parts in which seaweed or debris can become wrapped in.

“The type can be wrapped in a sleeve making it easier to navigate littoral and shallow waters, and can be mounted with cameras and sensors.” 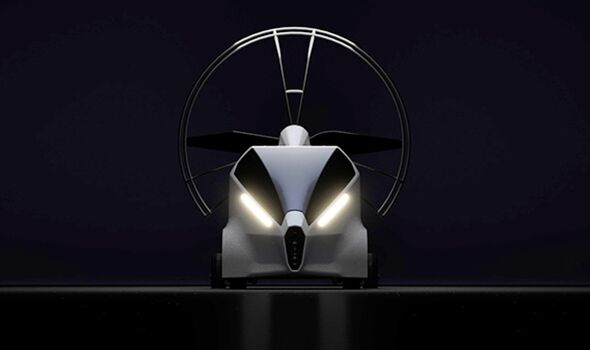 When asked about how Animal Dynamics can excel in the defence arena, Mr Topping stated the “Stork” was the most advantageous.

The Stork, which comes with a petrol engine model currently available, and an upcoming para-foil version have been designed for military logistics and payload drop capabilities.

Mr Topping said: “Stork was conceived out of a British DSTL (Defence Science and Technology Laboratory) which is the research wing of the MoD.

“They put out a competition for a drone that could carry small items for last-mile delivery to frontline soldiers, which is actually up to 20km.

“We actually dug in and found the need was for something with a bigger range and payload and came up with a para-foil winged drone that could fly itself completely autonomously.

“It’s a small rugged type drone, capable of take-off and landing on its own, and can carry up to 10 kilos of equipment.” 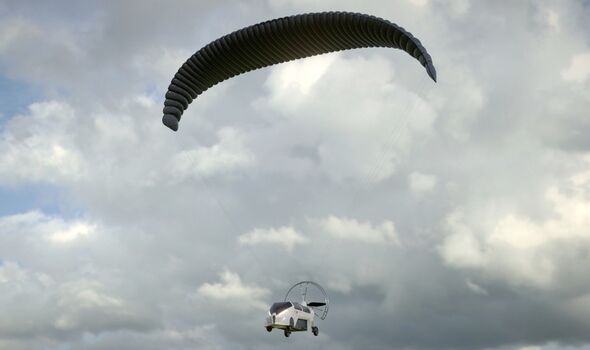 Mr Topping also spoke of the advantages of the drone.

He said: “It’s super light, doesn’t have many esoteric parts, and is very easy to fix in the field.

For longer ranges, a petrol version exists to cope with more modern warfare demands, and options to send multiple smaller vehicles rather than one big one to resupply front lines in a swarming fashion also make any losses cheaper.

Speaking of the customer interest, Mr Topping said the MoD was interested in the project for the Army, and the Royal Navy to deliver to Marines from the deck of a ship.

Furthermore, research is taking place into providing humanitarian assistance to disaster zones, allowing drops to be made following an earthquake or volcano.