The news comes as multiple NATO member nations bolster their defences in response to the ongoing Russian assault on Ukraine. Already Spain will benefit from the addition of two extra United States Navy Destroyers deployed to the country following a pledge by President Joe Biden to increase its presence Europe-wide.

The Spanish Air Force is now set to purchase 20 new Typhoon fighters with the NATO Eurofighter and Tornado Management Agency (NETMA) signing the contract for the acquisition of the jets.

In a boost to British industry, BAE Systems is set to benefit as a result of the deal through its involvement in the manufacturing of multiple components for the Typhoon.

Speaking of the contract, Andrea Thompson, Managing Director – Europe & International for BAE Systems’ Air sector, and Chair of the Eurofighter Supervisory Board, said: “The Spanish Government’s commitment to purchasing additional Typhoons reinforces its position as one of the world’s most successful combat military aircraft.

“Every day we are seeing the important role which it plays in delivering air security in the skies over Europe and this investment only strengthens the international partnership which Eurofighter underpins.

“The fact that an existing Typhoon operator is committing to buying additional aircraft only reinforces their confidence in the aircraft and its performance.

“Our people will now work alongside our Eurofighter partners to ensure we provide the Spanish Air Force with the aircraft it needs to secure its skies for decades to come.” 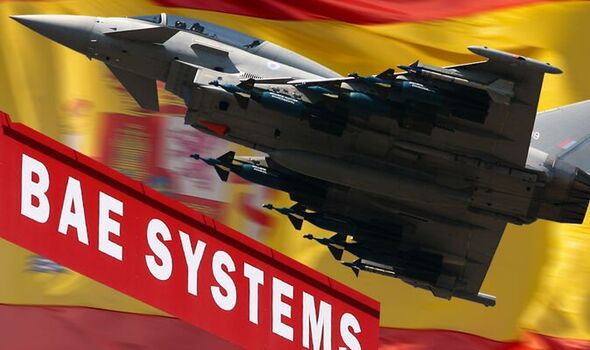 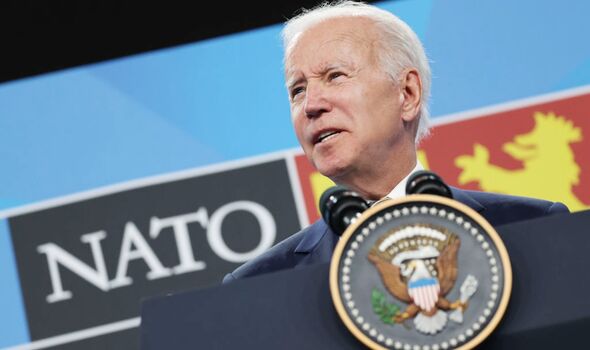 The announcement by Spain follows an order for 38 new Typhoons for Germany in November 2020.

Work is now underway on the production of components for these aircraft at BAE Systems’ facilities in Samlesbury and Warton, Lancashire, with engineering teams supporting work on advanced new radar and sensors.

More than 5,000 BAE Systems employees directly support the Typhoon programme in the UK, supporting more than 10,000 jobs in the UK economy as a whole.

The order from Spain maintains continuity of Typhoon production in the UK beyond the middle of the decade.

The final assembly of the aircraft for Spain will be undertaken by Airbus in Getafe, Spain, with deliveries scheduled to commence in 2025. 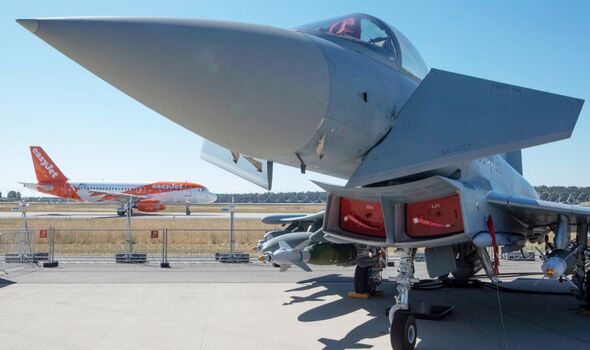 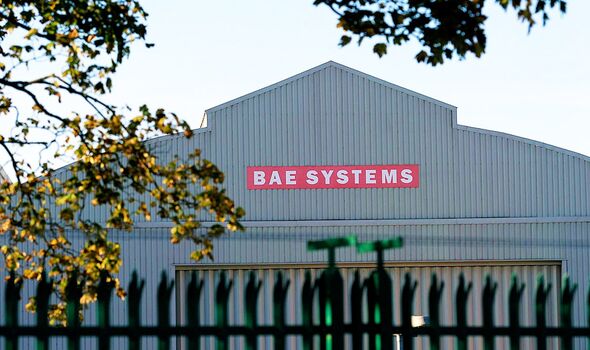 The Typhoon aircraft will replace Spain’s ageing F-18 Hornet aircraft based at Gando Air Base in the Canary Islands.

The Typhoons are a Europe-wide production seeing BAE Systems partner with industry giants Airbus and Leonardo.

According to the RAF, the Typhoon is a fourth-generation multi-role aircraft able to take on a range of tasks.

Initially deployed in the air-to-air role as the F.Mk2, the aircraft now has a potent, precision role capability as the FGR4. 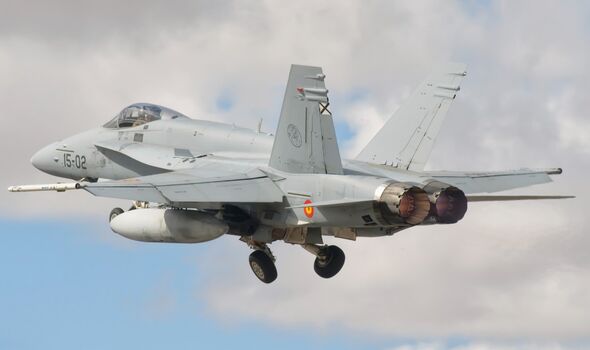 The pilot is able to perform many functions through the aircraft’s hands-on throttle and stick known as HOTAS, which combined with an advanced cockpit and the Helmet Equipment Assembly, (HEA) renders the Typhoon equipped for all forms of aerial operations.

The Typhoon is loaded with a powerful array of weapons.

The Typhoon is currently operated by nine countries worldwide, with four of them in West Asia.