Oxfordshire-based Tokamak Energy is working on a breakthrough in fusion energy right now – a power source with huge potential but notoriously tricky to pull off. Scientists around the world have so far failed to produce a nuclear fusion reactor capable of sending power into a national grid.

However, this British firm is tantalisingly close, and a senior figure within the company has told Express.co.uk the UK is leading the field.

Tokamak Energy is aiming to put fusion power into the national grid for the first time ever by 2030.

Dr David Kingham, Executive Vice-Chairman and co-Founder of Tokamak Energy explained the importance of nuclear fusion, and why it has been so difficult to achieve.

He said: “It’s like you’re bottling the sun, and harnessing the energy that comes off it as heat.” 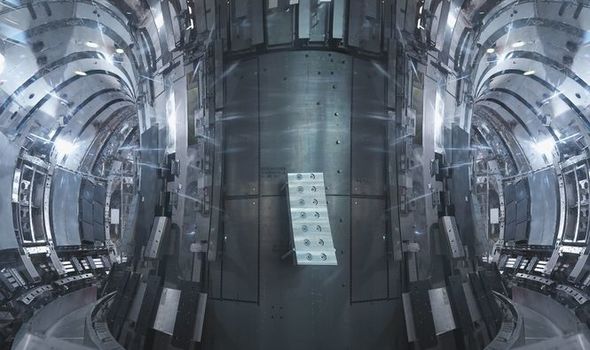 As its name suggests, fusion power works by fusing atoms together. This generates potentially enormous amounts of energy. Indeed, this same reaction powers our Sun, where enormous pressure and temperatures fuse hydrogen atoms together to create helium, generating light and heat in the process.

According to Dr Kingham, fusion reactors aim to recreate these conditions so fusion can take place here on Earth.

He said: “The fusion reaction produces high energy neutrons that leave a plasma, and they’re captured in a blanket around the fusion plasma.”

Creating these mind-boggling temperatures – scientists are aiming to have their reactors reaching 100 million degrees this year – and controlling the resulting plasma in a safe and controlled way is no easy feat. 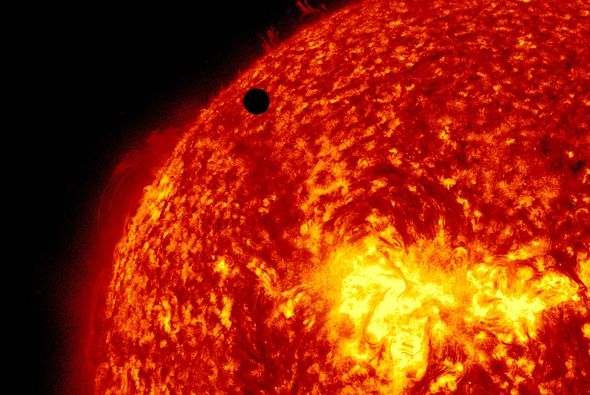 One of the biggest hurdles involves the extremely powerful electromagnets used to power fusion reactors in the first place – scientists have found they actually suck up more electricity than the reactors generate.

Dr Kingham said: “What’s been achieved so far in government laboratories is the fusion reaction has been demonstrated, the magnets have been shown to work, 16 Megawatts (MW) of fusion power has been produced – but only by putting 24 MW of power into the device.

“So that’s the challenge – to get more energy out than you put in. And the key to that is to use high-temperature superconducting magnets, and get the magnetic field strength higher. Basically, that makes your magnetic ‘bottle’ that holds the plasma more efficient.”

Excitingly, Tokamak Energy’s latest designs can operate at “just a few” MW of power – but they will be able to generate between 150 and 175, finally breaking the barrier holding researchers back. 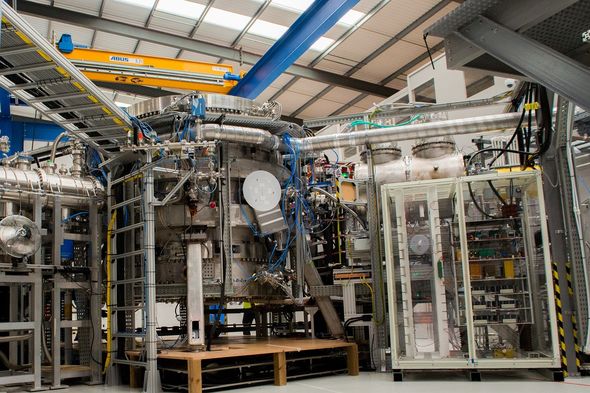 He continued: “We want to put electricity into the grid by 2030. That will be one module to start with, with a target output of 150 MW of electricity.

“And then as a company we’ll be building more modules by 2030, so the idea is not just to deliver 150MW but to be able to rapidly deploy the technology in the early 2030s so that it can have a big global impact on carbon emissions before 2040.

“So the UK has a world-leading position at the moment.”

For Tokamak Energy, miniaturisation will then be the goal. Currently, some large warships have their own nuclear fission plants – the other form of nuclear energy humankind has used for decades. 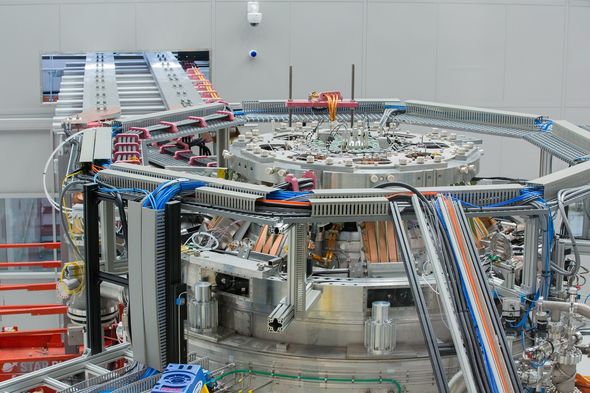 Dr Kingham said it is possible fusion reactors could be used in the same way: “The modules would fit quite comfortably in a large ship. They take a lot less space than the diesel power plans and particularly they’d need a lot less space for fuel storage.

“So they would make ships much more efficient in future. What we need now is private investment coming along that’s focussing not on the science but on the technology development. And that’s where it gets exciting because you can get supply chains and manufacturing industry involved and deliver commercial or economic benefits in the UK.”