The cosmic phenomenons are formed when massive stars collapse at the end of their life and can continue to grow by absorbing stars and merging with other black holes. This interaction has been observed for decades and scientists use it to identify their presence, as radiation is given off as visible light across space. Astronomers have spotted numerous stellar black holes in binary systems and hypothesised that the radio source known as Sagittarius A*, at the core of the Milky Way galaxy, contains a supermassive black hole.

But they could, one day, “delete the universe itself,” Dr Alessandro Sfondrini, from the Institute for Theoretical Physics, revealed to YouTube channel ‘Kurzgesagt’.

In a video produced with her help, the German science show explained: “Black holes radiate their mass away, like a hot pot on a stove losing its water as steam.

“This is happening constantly and unstoppably, and as it goes on it speeds up more and more.” 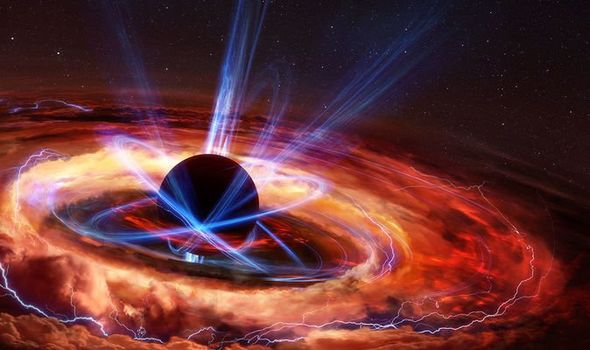 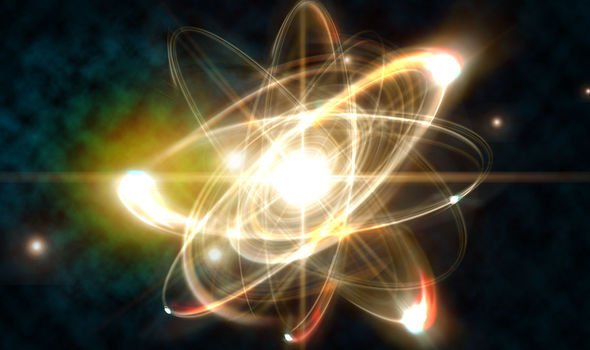 “In the far, far future, when the last star in the universe has been dead for trillions of years, black holes will become tinier and tinier until they evaporate and disappear, leaving behind just a bit of radiation.

“But this is a problem because in the process of disappearing black holes might delete something fundamental – information.”

The clip went on to reveal exactly what this means.

It added: “Information is nothing tangible, it’s typically understood as a property of the arrangement of particles.

“Imagine a bunch of carbon atoms. Arrange them in a certain way and you get coal. 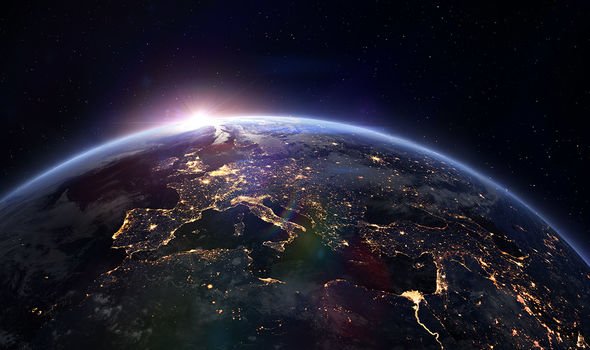 “Arrange them in a different way, and you get a diamond.

“The atoms are the same, what changes is the information. If we make this more complex and add in a few more atoms, we get a banana.

“The basic building blocks of everything in the universe are the same, and don’t care if they’re part of a bird or a rock or a cup of coffee.”

But, the video detailed why losing information would be catastrophic.

It added: “Without information, everything in the universe would be the same.

“According to the theory of quantum mechanics, information is indestructible. 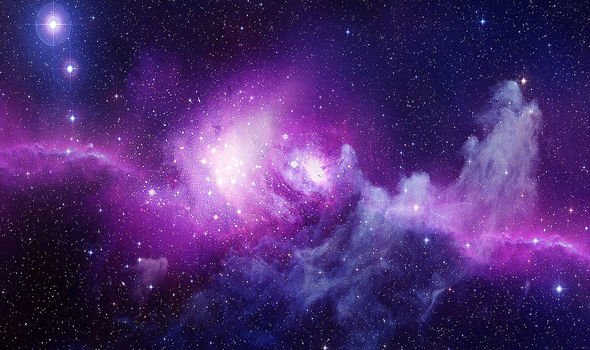 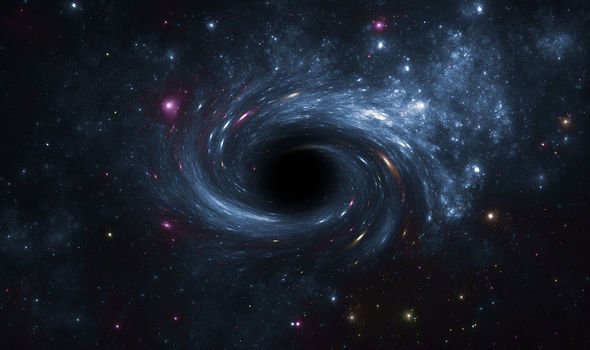 “It might change shape, but it can never be lost – for example, if you burn a piece of paper, you get ash.

“But, if you were able to carefully collect every single carbon atom in the ash, and measured the exact properties of the smoke and heat radiating from the fire, you could, in theory, reconstruct the paper.

“The information of the paper is still in the universe. It’s not lost.”

However, the channel explained why black holes throw that idea out of the window. 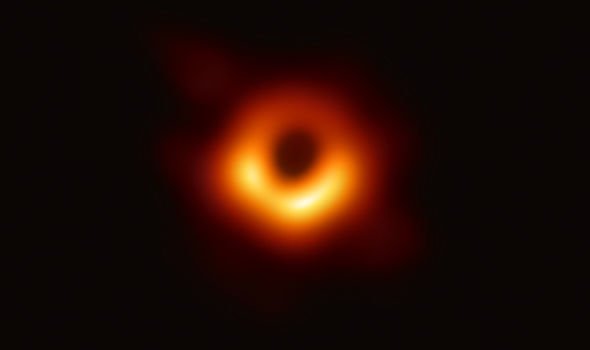 It concluded in 2017: “This is where black holes trip us up.

“Information tells us how things are different from each other and what used to be what.

“Black holes do the opposite – they take different things and make them the same. They destroy information.

“This creates the information paradox, and this is a serious problem – it’s fundamental for all our laws of physics that information can never be lost.

“Existing, not existing. Without information, everything is relative.”