The German-born theoretical physicist’s general theory of relativity was published more than a century ago, to refine Isaac Newton’s law of universal gravitation. Providing a description of gravity as a geometric property of space and time, or spacetime, this model is still used by scientists today. Einstein’s theory has important astrophysical implications as it alludes to the existence of black holes – cosmic phenomena where nothing, not even light, can escape.

According to the “no-hair theorem” of his equations, black holes have three characteristics — mass, spin and charge – so if those three values are the same in two black holes, it is impossible to tell them apart.

As Harvard University theoretical physicist Dr Paul Chesler puts it: “In classical general relativity, they would be exactly identical.”

But scientists have begun to wonder if the “no-hair theorem” is strictly true.

The University of Toronto’s Professor Stefanos Aretakis previously suggested that some black holes could have instabilities on their event horizons. 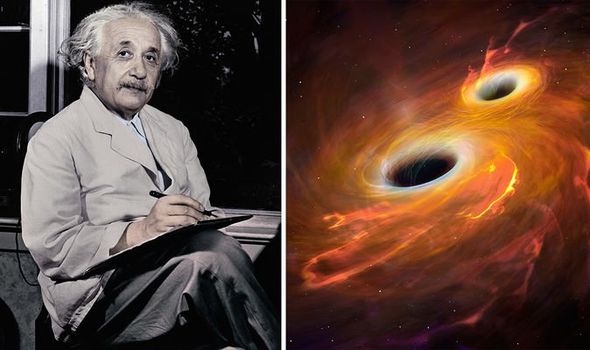 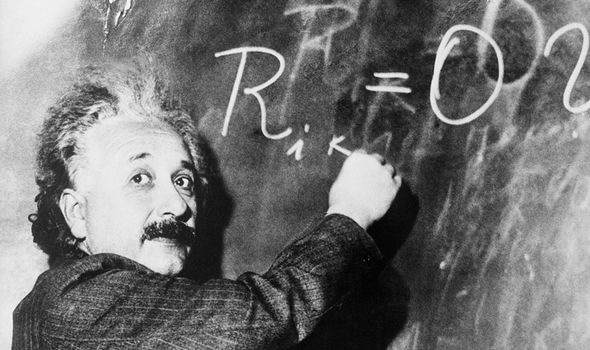 These instabilities would effectively give some regions of a black hole’s horizon a stronger gravitational pull than others, making them distinguishable.

But his equations showed that this was only possible for so-called extremal black holes – a theory that the smallest possible black hole can exist while rotating at a given fixed constant speed.

No such phenomenon has been observed in nature, but a paper published last month showed a near-extremal black hole could do – and therefore could detect this “hair” by gravitational-wave observations.

Co-author Professor Gaurav Khanna, a physicist at the University of Massachusett, explained: “Prof Aretakis basically suggested there was some information that was left on the horizon.

“Our paper opens up the possibility of measuring this hair.” 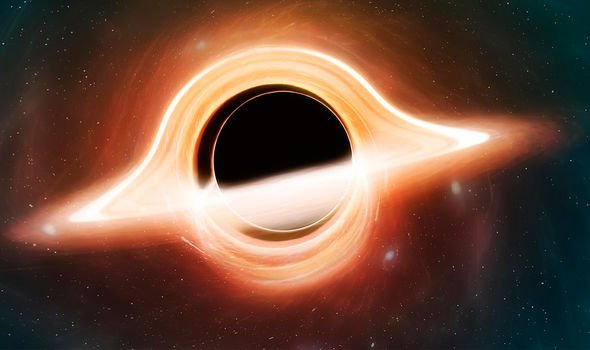 In particular, the scientists suggest that remnants either of the black hole’s formation or of later disturbances, such as matter falling into the black hole, could create gravitational instabilities on or near the event horizon of a near-extremal black hole.

Prof Khanna added: “We would expect that the gravitational signal we would see would be quite different from ordinary black holes that are not extremal.”

If black holes do have “hair” there would be serious implications not only for Einstein’s theory, but the black hole information paradox put forward by the late physicist Professor Stephen Hawking, according to scientist Lia Mederios.

The black hole information paradox is a puzzle resulting from the combination of quantum mechanics and general relativity – the two great pillars of 20th-century physics.

The astrophysicist at the Institute for Advanced Study in Princeton, New Jersey, told Quanta Magazine: “If you violate one of the assumptions [of the information paradox], you might be able to solve the paradox itself. 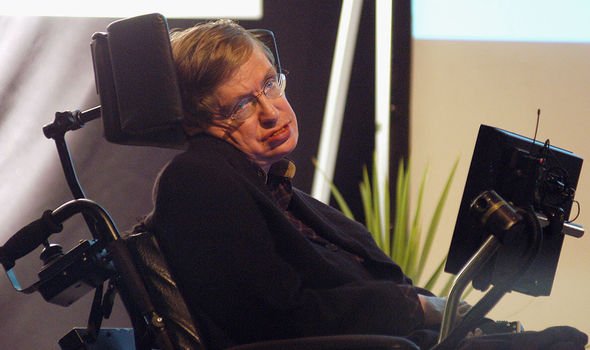 “One of the assumptions is the no-hair theorem.

The theory could allow experts to bridge modern observations of black holes with fundamental physics.

Detecting “hair” could reportedly allow for breakthroughs on ideas like string theory and quantum gravity in a way that has never been possible before.

Dr Medeiros added: “One of the big issues [with] string theory and quantum gravity is that it’s really hard to test those predictions.

“So if you have anything that’s even remotely testable, that’s amazing.” 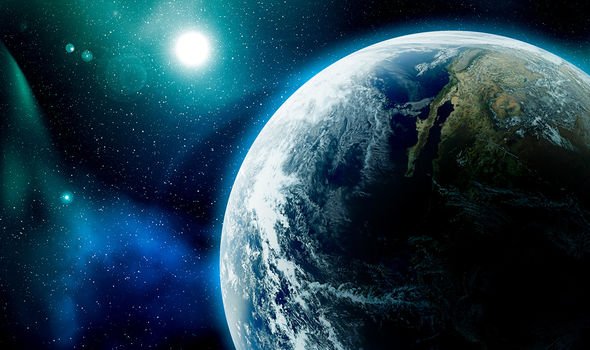 But there are still major hurdles.

It is not certain that these near-extremal black holes even exist and their “hair” is said to have an incredibly short life, lasting just fractions of a second – making it hard to measure if they do.

Helvi Witek, an astrophysicist at the University of Illinois, Urbana-Champaign, outlined the next step.

He said: “One should now build upon their work and really compute what would be the frequency of this gravitational radiation, and understand how we could measure and identify it.

“The next step is to go from this very nice and important theoretical study to what would be the signature.”

“We would love to know if nature would even allow for such a beast to exist.

“It would have pretty dramatic implications for our field.”