The conventional approach in Christianity follows that Jesus Christ has yet to return to Earth following his ascension to heaven. All orthodox believers within Roman Catholicism and Christianity claim the Second Coming will be a fast flash, almost unnoticed by humanity.

Here, he will judge mankind, glorifying some while punishing others.

Faiths have since attempted at judging and interpreting the Bible in various ways as to predict a return date.

But, as many religious leaders make clear, they have no way of truly knowing when Jesus will return.

Through the ages, several groups have attempted to place a definitive date on the Second Coming. 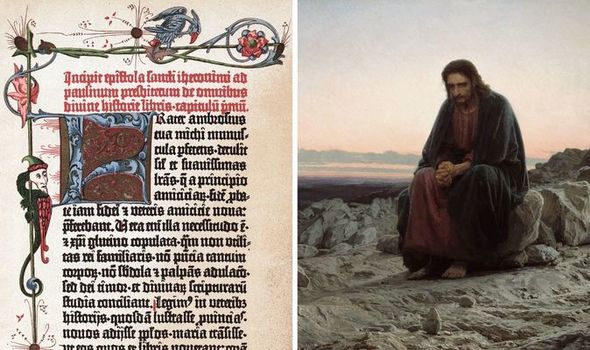 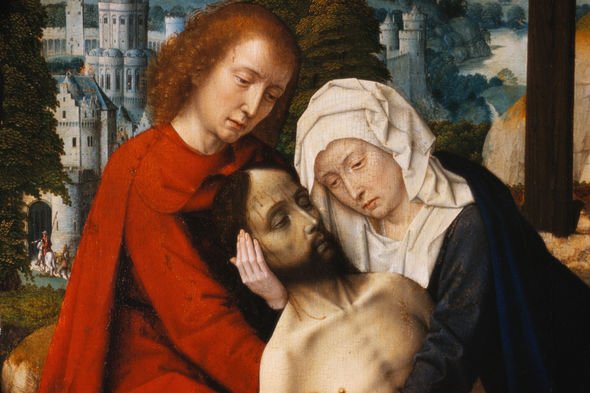 The 21st century has seen at least nine attempts to pinpoint a return date, yet none of them ever transpired to be true.

Others, like Luis de Alcasar, claim the Second Coming to have already happened thousands of years ago.

As a member of the Society of Jesus, he assured believers that the messiah had returned in 70 AD.

In his 1614 book, Vestigatio arcani sensus in Apocalypsi, he put forward what would come to be known as the “preterists” view of biblical prophecy.

It is based on the reading of the Bible as if everything in The Book of Revelation, apart from the three final chapters, had already happened. 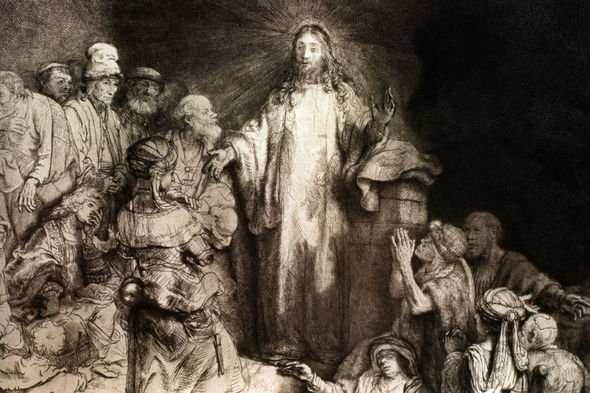 Both acknowledge that the fall of Jerusalem to the Romans in 70 AD could have granted Jesus’ Second Coming.

Partial preterists accept the event to be worthy of “judgement coming” many believe the events that would result such as the Antichrist, the Great Tribulation, and the advent of the Day of the Lord were not historically fulfilled.

Bible breakthrough: ‘Proof of Jesus resurrection’ found in Jerusalem [UPDATE]
END OF THE WORLD: Why coronavirus is only the tip of the iceberg [LATEST]
It’s Good Friday – Light will overcome the darkness [ANALYSIS] 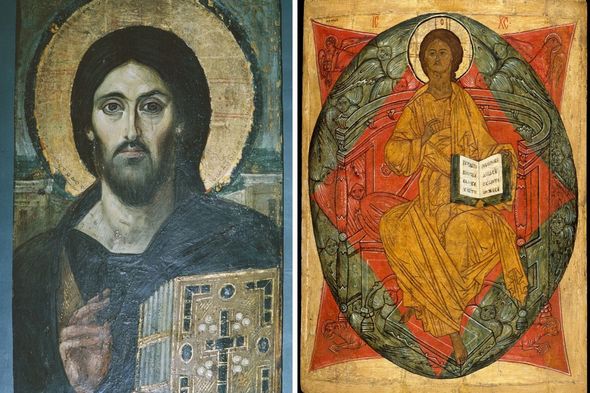 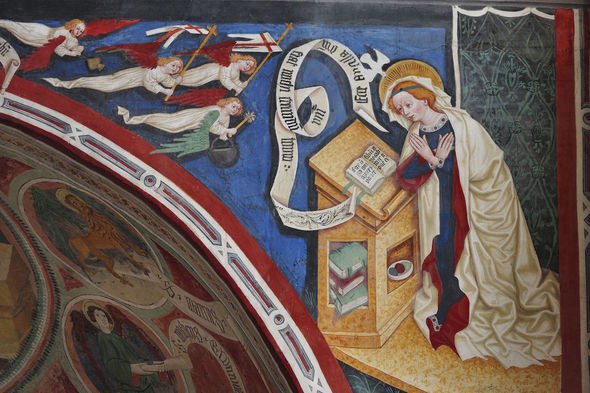 Meanwhile, full preterists say the destruction of Jerusalem fulfilled all “end time” events such as the ones aforementioned.

This, they claim, grants the possibility of humans being free of sin in this lifetime.

Full preterists argue that a literal reading of Matthew 16:28 places the second coming in the first century.

Although this makes the physical returning of Jesus impossible, it does leave scope for a metaphorical Second Coming.

With the destruction of Jerusalem came a “symbolic” judgement, according to believers.

Considering its deviation from orthodoxy, preterism is widely regarded as being outside the Christian mainstream.

Similar to preterism is Christian perfectionism.

This school of thought consists of various teaching concerning the process of achieving spiritual perfection and union with God.

Although mainstream Christianity teaches the concept, others have interpreted it to suit their own needs.

In the 19th century John Humphrey Noyes set up a commune in New York based on Christian perfectionism. 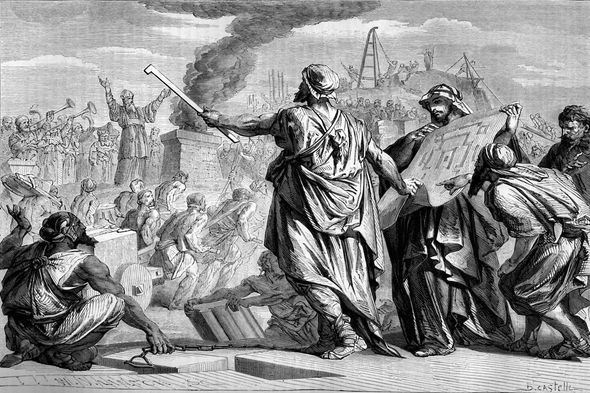 He argued that because he had surrendered himself to God his decisions were therefore divine.

From this, Noyes claimed that his newfound relationship to God allowed him to disregard traditional moral standards and normal societal laws.

As his views developed and intensified he was considered insane and heretic by his professors and peers at Yale University.

He was eventually expelled from his studies and had his ministerial license revoked.

Noyes went on to found the Oneida Community in New York that lasted for over 30 years.