Bible prophecies about the end of the world paint a grim picture of the future. From wars and rumours of war to natural cataclysms, famines and plagues, the days before the final judgment of mankind are certainly not rosy. According to some interpretations of the scripture, a key event that will unfold in these days is the Rapture of the Church.

Certain denominations of Christianity – American evangelical ones, in particular – believe the Rapture will unfold before the prophesied Second Coming of Jesus Christ.

During this event, Christ will appear in the heavens to call forth all dead and living Christians into heaven.

The word rapture itself originates from the Greek word “harpazo” which means “to seize” or “to snatch away”.

A passage in 1 Thessalonians 4 states: “After that, we who are still alive and are left will be caught up together with them in the clouds to meet the Lord in the air. And so we will be with the Lord forever.” 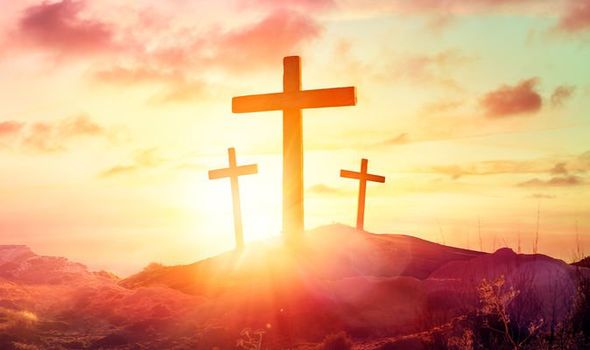 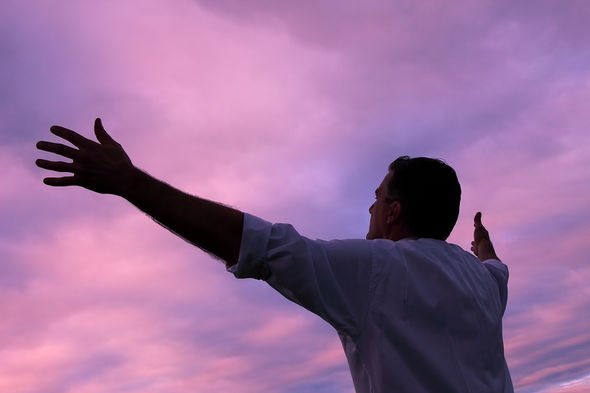 Bible experts have previously told Express.co.uk the Rapture is the “first event that kicks off the beginning of the end” – and there will be no warning signs of its arrival.

But what is supposed to happen to all those snatched up during the Rapture?

According to Duane and Shelley Muir, authors of the Christian conspiracy blog Bible Prophecy – Signposts of the Times, the process of the Rapture will be fairly straightforward.

The Rapture will begin with the church or “Bride of Christ” being taken into heaven.

The blog said: “First the dead in Christ will be raised, then those alive at the time will also be caught up together in the air with Jesus Christ.”

At the same time, the physical bodies of raptured Christians will be transformed into a form that will live on eternally.

The blog said: “Two reasons for this: Firstly, if we were to meet Almighty God face to face in our natural terminal bodies we would melt away like some sort of scene from the Raiders of the Lost Ark.

“Secondly, we need to have an eternal body to be able to live forever with no sickness or deterioration of any sort for the millennia to come.”

This is backed by the following passage in 1 Corinthians 15: “For when the trumpet sounds, those who have died will be raised to live forever. And we who are living will also be transformed.”

The blog then says all those who were Raptured will be ushered into heaven to stand before the Throne of Christ.

The main reason for the Rapture is to protect faithful Christians from the wrath the Bible says God will unleash on Earth in the End Days.

The Bible’s Book of Revelation, Chapter Three, states: “Since you have kept My command to endure patiently, I will also keep you from the hour of trial that is going to come on the whole world to test the inhabitants of the earth.” 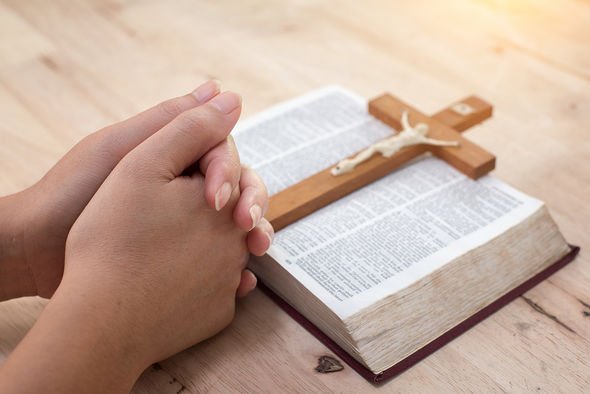 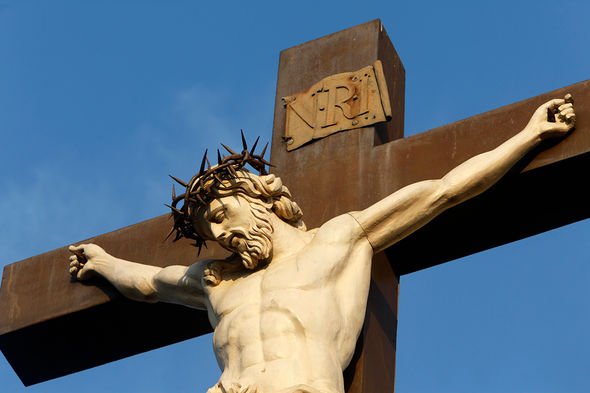 Signposts of the Times then says there will be a lot of singing and praise in heaven as “musical instruments will be a strumming and sounding, and new songs will be sung”.

Jesus Christ will then judge all of the raptured Christians gathered before, although this will not be the final judgement of mankind just yet.

The blog said: “Now this is not to be confused with the Great White Throne Judgement when all unbelievers will be judged.

“This judgment is when Jesus Christ takes a look at all the works of each Christ follower and presents rewards for the things done rightly in his name.”

The raptured Christians will honour Christ by tossing a handful of crowns at his feet in an act of reverence and submission.

The blog said: “Then it’s off to the big meal awaiting every Christ follower who has pre-booked his/her ticket to the table of plenty, (asking Jesus Christ to become his or her personal saviour). This pre-booking can only take place here on earth.

“This Marriage Supper is the uniting of Jesus Christ, (the groom), with the Bride of Christ, (the Church age believers).”

Once the meal concludes, the Bible says Christ and the hosts of heaven will descent to Earth in His glorious Second Coming.

The purpose of the Second Coming is to vanquish the forces of evil, as well as to establish Christ’s 1,000-year Kingdom on Earth.

The authors of the blog said: “This could all be yours, and this is just a very brief list. But you have to make that decision now to become part of the family of God and the follower of Jesus Christ.

“It takes your kneeling at the Cross to ask for forgiveness of sin, and asking of Jesus Christ to become your personal Lord and Saviour.”

The Bible does not state when any of this is supposed to happen and, of course, there is no guarantee outside of scripture these events will ever unfold.