The Bible’s chapters are chock-full of prophecies describing the final days before the promised Second Coming of the Messiah. Passages in the New Testament speak of wars and rumours of wars, natural cataclysms and the persecution of Christians in the End Days. Scripture in the Book of Revelation speaks of catastrophes that will befall the Earth when the Four Horsemen of the Apocalypse are set loose.

But the Bible also speaks of a devastating conflict that many believe could soon unfold in the Holy Land.

According to the Old Testament prophet Ezekiel, a host of nations will descent upon Israel in the End Days bearing shields and swords.

Ezekiel 38:4 reads: “I will turn you around, put hooks in your jaws and bring you out with your whole army – your horses, your horsemen fully armed, and a great horde with large and small shields, all of them brandishing their swords.”

A Christian conspiracy blog known for its frequent doomsday predictions has now claimed Israel’s neighbours could be drawn or “hooked” into a confrontation with Israel over its energy sector. 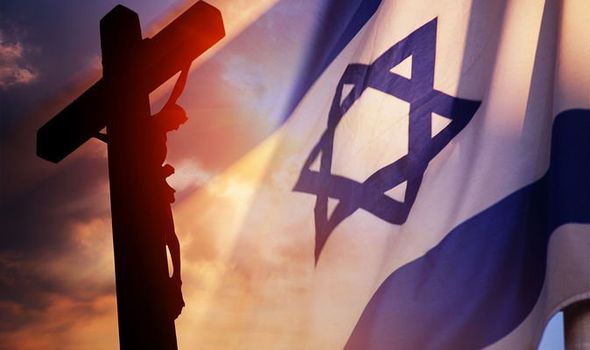 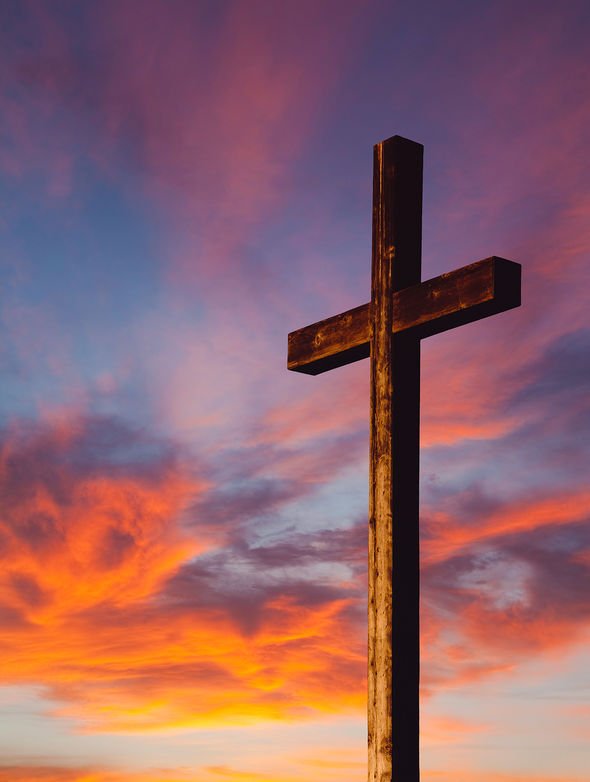 According to the blog Bible Prophecy – Signposts of the Times, Israel’s recent diplomatic dealings in the Middle East and the signing of the Abraham Peace Accords are all part of a grand, biblical plan.

The blog’s authors, Duane and Shelley Muir of Williams Lake, Canada, wrote: “The recent and ongoing Abraham Accords have given further impetus to drive forward the goal of reaching actual formal normalized relations between the Gulf States, Saudi Arabia and Israel. Perhaps even peace.

“This is now allowing for many opportunities in the region for economic growth; In particular with regard to the energy industry as new pipelines are being built or are being negotiated to be built.

“This would allow oil and natural gas to be shipped to Europe via the Mediterranean Sea, thus bypassing the hotly contested Persian Gulf, (which Iran regularly patrols).”

But what does any of this have to do with biblical prophecy?

The blog’s authors believe the possibility of Israel’s energy sector booming would make the nation a “juicy choice to plunder for wealth and booty”, as per the prophecies of Ezekiel.

They wrote: “Many prophecy scholars have identified these nations to include, Iran, Turkey, Libya, Ethiopia, Sudan and several others with a major backer being Russia, (a present day ally of these nations).

“A hook will be set to drag these nations against Israel. 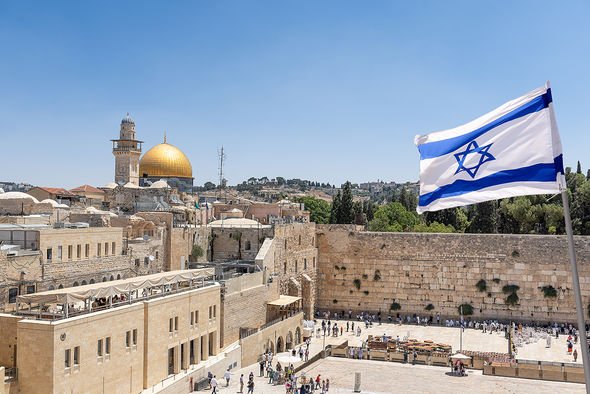 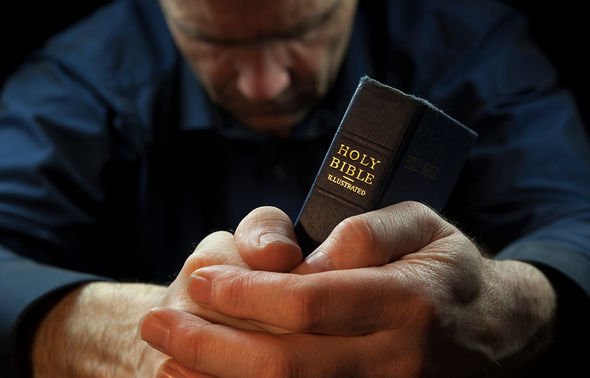 “That hook looks increasingly like a growing and very profitable Israeli energy sector.”

The blog added: “We are very close to the end. The puzzle is nearly complete. The final pieces are finding their place.”

The so-called Abraham Accords were interpreted by one Christian Evangelist as the first step towards the Covenant with Many.

According to the Bible, the covenant will be struck in the End Days, just before a seven-year period of strife known as the Great Tribulation.

There is, of course, no evidence beyond certain interpretations of scripture to suggest this will happen.

Many Christians also reject all attempts to try and predict the world’s prophesied end.

According to Stephen Witmer, pastor of the Pepperell Christian Fellowship in Pepperell, Massachusetts, predicting the date of Christ’s return goes against the ethos of the Christian faith.

He said: “When our waiting for Jesus is founded on God’s promise, we draw our confidence from the dependability of the one who has made the promise.”