Baba Vanga’s followers believe the Bulgarian mystic predicted before her death in 1996 many world-changing events such as the rise of ISIS and the September 11, 2001, terror attack on New York. Baba Vanga was born Vangeliya Pandeva Gushterova in northern Macedonia in 1911, though she spent most of her life living in Bulgaria. During her life, she gained notoriety due to her supposed powers of foresight and ability to contact the dead.

According to reports from her childhood, she traded her physical vision for the ability to see the future after being confronted by an angel.

In The Weiser Field Guide to the Paranormal, author Judith Joyce said people would reach out to Vanga to learn more about their future.

The book reads: “Baba Vanga never wrote any books, but many books have been written about her, her abilities, and her prophecies.

“She claimed to receive information from invisible beings and said that, if someone stood before her, she could see the person’s life as if it were a movie, from beginning to end.

“Baba Vanga asked visitors to give her a sugar cube, which she then used as a crystal to focus energy and receive information.”

Her reputation is even said to have caught the attention of Communist leaders with rumours of Soviet leader Leonid Brezhnev himself consulting the medium on more than one occasion. 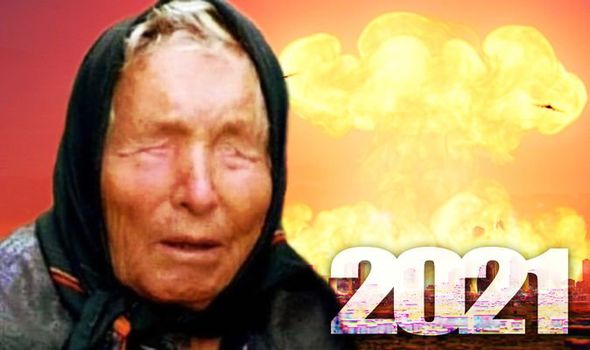 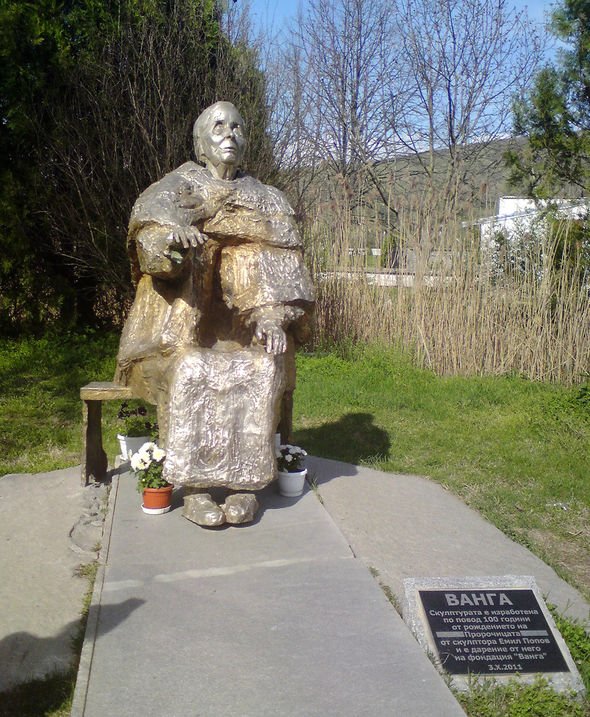 Read on below to find out what Baba Vanga may have predicted for 2021, including claims of natural cataclysms and a long-awaited cure for cancer.

Craig Hamilton-Parker, a popular psychic and medium who runs Psychics.co.uk, has also shared with Express.co.uk his thoughts and predictions for the new year.

1. Tsunamis and natural cataclysms in the new year?

One of Baba Vanga’s more worrying predictions is that of a cataclysmic tsunami that would strike Asia.

Vanga is said to have first warned the world of the deadly 2004 tsunami that killed more than 220,000 people in southeast Asia.

She is then said to have warned of another similar cataclysm in the future, followed by earthquakes and meteorite strikes.

The good news is, however, that this tsunami was supposed to strike in 2020. 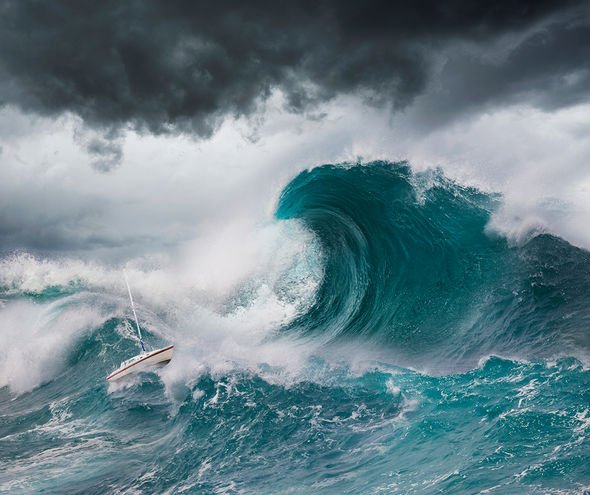 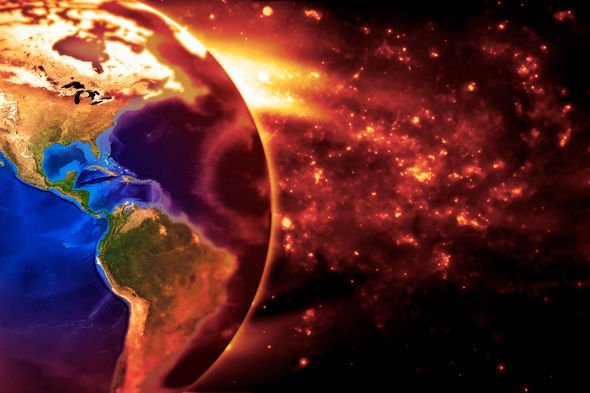 Baba Vanga predicted the world would be gripped by “three giants” and a “strong dragon” in the future.

Although incredibly vague, many believe the blind mystic knew when the world as we know it would end.

She said: “We are witnessing devastating events that will change the fate and destiny of humanity.”

Vanga’s followers, however, will be glad to know the world is not predicted to end, by the mystic’s estimates at least, before the year 5079.

DON’T MISS…
Baba Vanga 2020: Did the ‘Balkan Nostradamus’ predict coronavirus? [REPORT]
End of the world: Look for THESE signs of the Antichrist’s arrival [INTERVIEW]
Second Coming: ‘World is groaning’ in anticipation of Messiah’s return [INSIGHT]

3. Discovery of a cure for cancer?

The one positive prediction Baba Vanga is credited with is the discovery of a cure for cancer.

Although she did not specify when this cure will arrive, she said it would happen at the start of the 21st century.

The mystic said: “At the beginning of the 21st century, humanity will get rid of cancer.

“The day will come when cancer will get tied with iron chains.”

Could 2021 be the year scientists finally make a major breakthrough in cancer treatment? 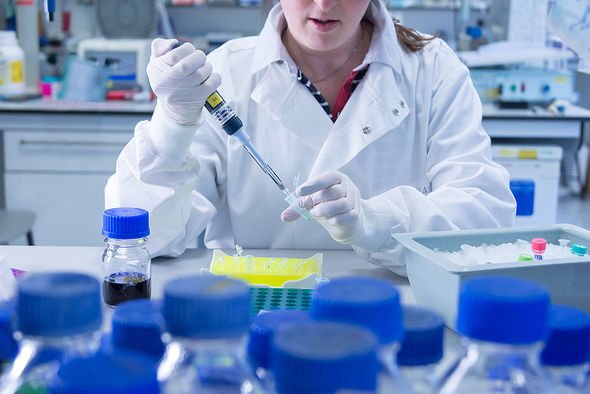 Should you believe in Baba Vanga prophecies?

Most sceptics agree there is very little evidence back claims of Baba Vanga’s prophetic powers.

Although her followers claim she had an 85 percent success rate with her predictions, there is no real written record of these prophecies.

Consequently, the validity of these predictions cannot be checked and a 2012 investigation found many appear to have been penned by Russian trolls and not the blind mystic.

The website Skeptics.com, for instance, states: “Vanga was illiterate or semi-literate, and she apparently did not write any books herself, with staff members financed by the Bulgarian government capturing what she allegedly said.

“Those of Vanga’s predictions quoted seem to all be apocalyptic visions of the future of the world – particularly Europe – and even Mars, where a war will break out in 3005 and change the trajectory of the planet.

“On a more positive note, she predicted that in 2028 mankind will fly to Venus to search for new sources of energy – she must not have seen the toxic and corrosive atmosphere of the planet – and that by 2130 civilisations will live underwater with the help of aliens.”

What else could happen in the new year?

According to Mr Hamilton-Parker, 2021 promises to be a much better year than 2020 on many fronts.

First of all, the psychic predicts the chaos caused by the coronavirus pandemic will start to lose its grip on the world in the new year.

He said: “In the UK we will beat the virus by August. Life will return to normal for vaccinated people.

“People refusing the vaccine will face restrictions on International travel.”

The psychic has also predicted the UK will strengthen its economy in the months and years after Brexit.

After an initial dip when the Brexit transition period ends with 2020, Mr Hamilton-Parker said Britain will only go from strength to strength.

He said: “Government support will encourage significant investments in the UK from the USA, Japan, India and the European Free Trade Association.

“The USA will do a huge trade deal with the UK without having to compromise health standards for chlorinated chickens etc.

“Britain will become a world leader in Quantum Computing and Artificial Intelligence.

“This will be spearheaded by targeted government investment into the intelligence services and the military.”