Atlantis is the fictional island first described by Greek writer Plato in his texts Timaeus and Critias, said to be an antagonist naval power that besieges “Ancient Athens”. In the story, Athens repels the Atlantean attack unlike any other nation of the known world, supposedly giving testament to the superiority of ancient Greece. The story concludes with Atlantis falling out of favour with the deities and submerging into the Atlantic Ocean.

For hundreds of years, many have dedicated their lives to trying to find Atlantis, without success.

However, it may have been hiding off the coast of Britain all along, according to the claims of British historian Matthew Sibson.

In a YouTube video posted on his channel ‘Ancient Architects’, the expert claimed in 2019: “Rockall is the most likely location for Atlantis and there are clear and obvious manmade features that leave no doubt of a lost ancient civilisation.

“The description of Atlantis should be our starting position when looking for it. 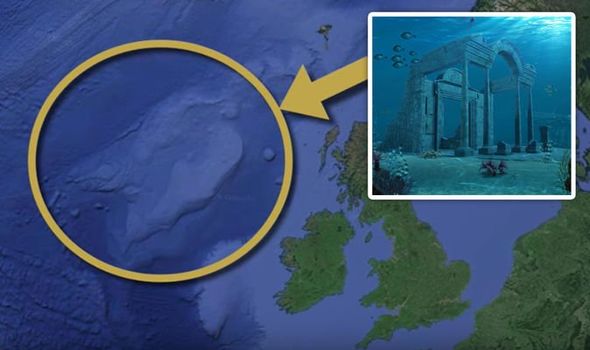 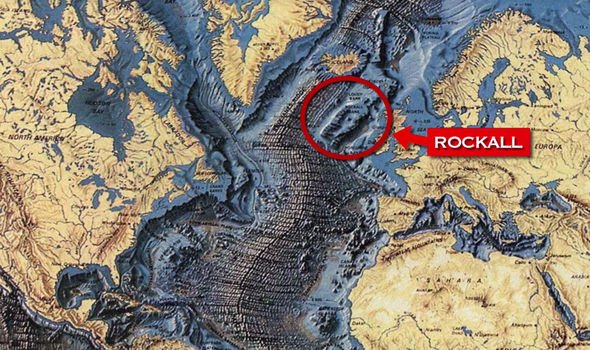 There are clear and obvious manmade features

“First of all, to simplify his words, Plato says that beyond the Straits of Gibraltar, in the Atlantic Ocean is an island as big as Libya and Asia put together.

“From this island, you could pass to yet more islands before ending up at the opposite continents that surround the Atlantic Ocean.

“The opposite continent has to be the Americans, it is on the opposite side of the Atlantic Ocean and therefore this piece of information must rule out the Americas as a possible location.”

Mr Sibson went on to narrow down the search.

He added: “With this in mind, geologically speaking, there is no huge sunken supercontinent within the Atlantic Ocean, between the Strait of Gibraltar and the Americas that match the description. 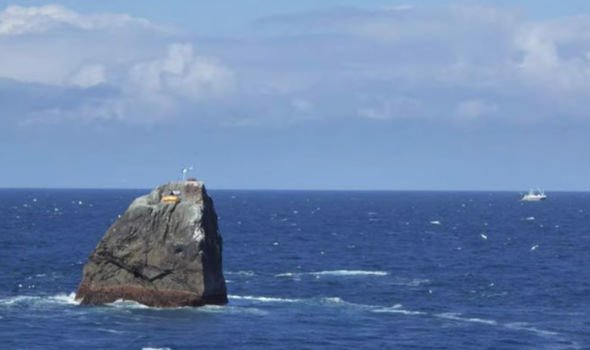 “Therefore, in my opinion, Plato, or whoever this piece of information came from, was exaggerating the size for political reasons.

“If any specific place fits Plato’s words, I would say that this area is Rockall.

“For a start, Plato is explicit that Atlantis isn’t a city, but an island, that leads to other islands, then to the enormous opposite continent, which can only be the Americas.

“The other islands he refers to must be situated between the Americas and sunken continental landmass of Atlantis, close to Europe and Africa as Plato says it is outside of the Pillars of Hercules.”

Mr Sibson went on to identify Rockall, an uninhabited granite islet off the coast of the UK, as a possible candidate. 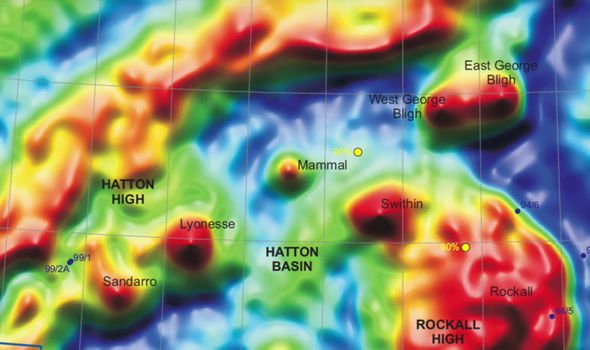 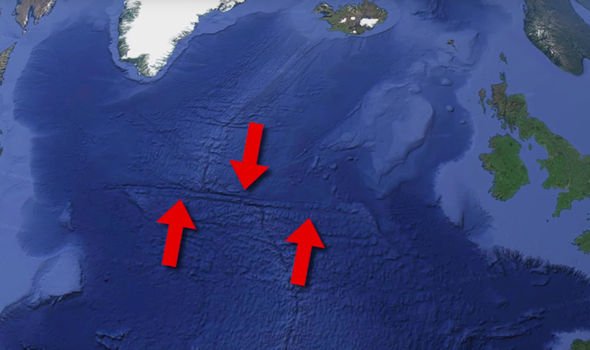 He continued: “The only sizeable piece of continental crust under the sea our side of the Pillars of Hercules is Rockall.

“Furthermore, you can island hop from Rockall to the Americas via Iceland and Greenland.

“Plato goes on to say that a wonderful empire had arisen in Atlantis, which had rule over the island, as well as many others.

“I would suggest that the islands that belonged to Atlantis were the ones that connected it to the Americas.

“Plato says there was a time of extraordinary earthquakes and inundations, and in one terrible storm the warriors of Atlantis were swallowed and Atlantis likewise sank into the sea and vanished.

“He says this is why the ocean in this part can not be navigated or explored, owing to the great depth of mud caused by the subsiding of the island.” 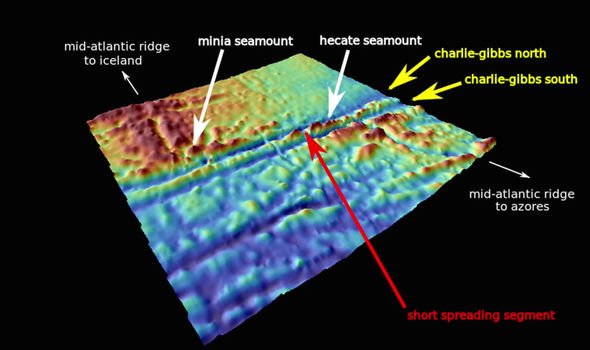 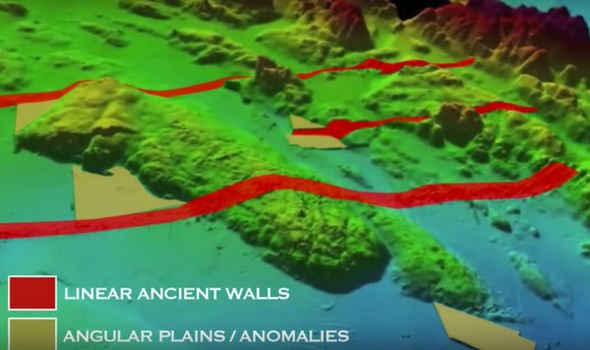 Mr Sibson explained why geological activity near Rockall may have caused it to fall into the Atlantic.

He added: “It is still the case that the sea is too shallow to sail over, with numerous ships in history caught in the rocks.

“This part of the northern Atlantic has quite a complex geological history and there is clear evidence that Rockall was torn apart through numerous faults.

“The highly faulted Atlantic Ocean would have been forced into moving geologically both vertically and horizontally, leading to increasing volcanic activity and major water displacement in the form of tsunamis.

“Interestingly, the northernmost part of the ridge looks somewhat different to the main rift valley, in that there is one enormous fault zone in the ocean crust.”

Mr Sibson concluded by providing some images he had obtained of the seabed near Rockall.

He stated: “This is called the Charlie-Gibbs Fracture Zone and today it remains active, cutting across the Atlantic for 2,000 kilometres in an east-west direction.

“Here are some underwater images from Rockall and many of these features look too regular to be natural.

“These could be the true remnants of Atlantis, whatever the truth, my opinion is it could certainly be a location for future study.”

While present-day philologists and classicists agree on the story’s fictional character, there is still debate on what served as its inspiration.

As for instance with the story of Gyges, Plato is known to have freely borrowed some of his allegories and metaphors from older traditions.

This led a number of scholars to investigate possible inspiration of Atlantis from Egyptian records of the Thera eruption, the Sea Peoples invasion, or the Trojan War.

Others have rejected this chain of tradition as implausible and insist that Plato created an entirely fictional nation as his example, drawing loose inspiration from contemporary events such as the failed Athenian invasion of Sicily in 415–413 BC or the destruction of Helike in 373 BC.