The claim was made by Christopher Wanjek, a science writer who authored ‘Spacefarers: How Humans Will Settle the Moon, Mars, and Beyond’. According to the most recent United Nations estimate the current human population is around 7.8 billion.

However some scientists believe humanity will end up colonising space beyond Earth, potentially allowing a huge population growth.

NASA has plans to return a human to the Moon by 2024 and then set up a permanent base on the lunar surface.

It then hopes to land a human astronaut on Mars, the first planet humans will have stepped on beyond Earth. 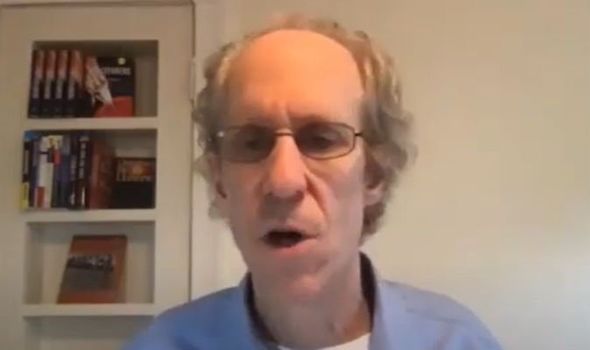 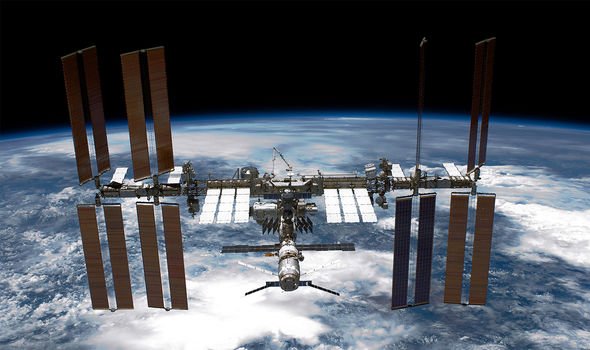 He argued the resources available in the asteroid rim could facilitate an explosion in the number of humans.

Mr Wanjek commented: “In a world of unlimited resources, when you take in the space resources, that opens everything up and suddenly no one is your enemy. Everyone has potential.

“There’s going to be so many more people to have more ideas to get you into this positive cycle of what humans can do and they can tap into these infinite resources of the solar system.

“There’s enough resources in the asteroid rim to support trillions of people. 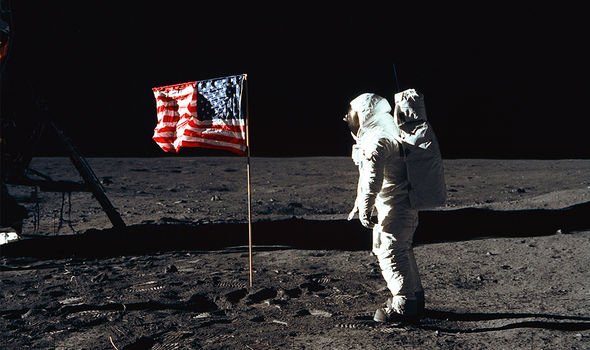 “When you think about minerals and oxygen and all the things you need for life, it’s all out there.”

Mr Wanjek argued space hotels will play a key role in the commercialisation of space and claimed they are likely to be built before a permanent Moon base.

The Trump administration set NASA a target of returning humans to the Moon in 2024, via its Artemis Program, and then going on to establish a permanent base. 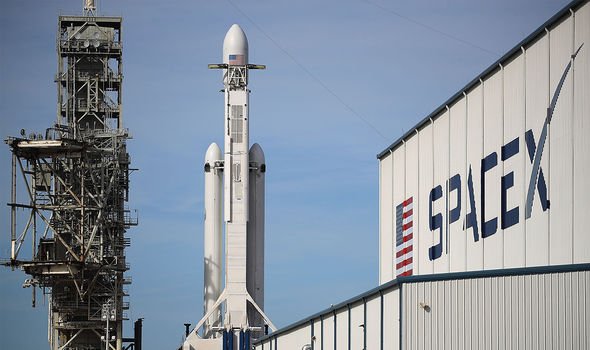 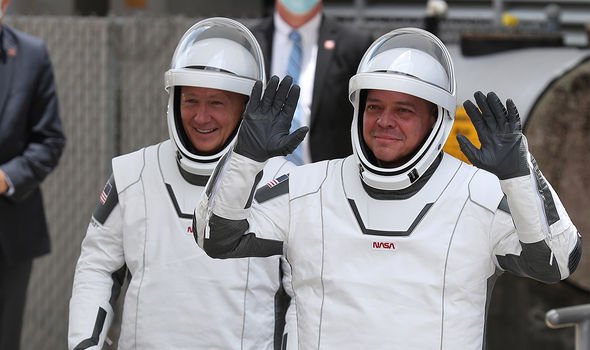 “The Moon base I don’t think’s going to happen this decade.

“This plan to get humans back to the Moon by 2024 is ill-fated. It was a bad idea to begin with and now with the pandemic it’s certainly not going to happen.

“What you want to do, and what NASA was planning on doing, is slowly get back there by setting up an infrastructure.

“Send some robots, map out the area, lay down some infrastructure.

“We’re going to learn nothing by sending a couple of humans there to do nothing again and waste a lot of money.

“Getting people on the Moon by 2024 is actually going to hinder our ability to have a base there by the end of this decade.” 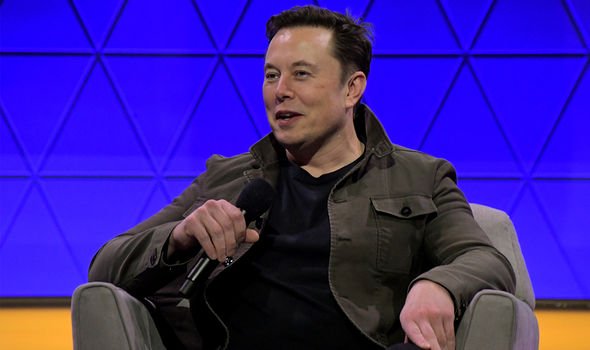 According to the science writer mining could also play a key role, with iron and silicone deposits available on the Moon as well as water that could be broken down to give oxygen and hydrogen.

He commented: “The money makers would be mining, if it’s feasible, and tourism which is probably more feasible than mining.

“Everything works in parallel. You get more people interested in space by launching people up into low Earth orbit to go into perhaps an expandable space hotel.

“As more and more people get involved the cost is surely going to come down and that means even more people will be able to get up there.”