The asteroid about to make an Earth close approach earned its odd name due to the year it was discovered and the area it originated from. 2020 PM7 is estimated to be estimated by NASA asteroid trackers to be up to 650ft (200m) in diameter. For context, this is almost as tall as San Fransisco’s Golden Gate Bridge.

Other intriguing information made publicly available on the agency’s Earth Earth Object (NEO) site include its speed and the closest distance it will safely blast past the planet.

Bearing in mind the Earth’s diameter is 7,917 miles, this may seem far to great a distance to truly be considered “close”. 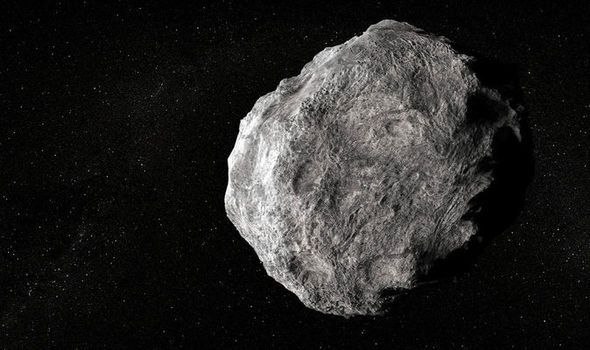 However, this is technically correct for such events, especially when considering the cosmic scale of the Universe.

Close approaches such as tomorrow’s provide astronomers with a great opportunity to study the solar system.

NASA said in a statement: “NEOs are comets and asteroids that have been nudged by the gravitational attraction of nearby planets into orbits that allow them to enter the Earth’s neighbourhood.

“Composed mostly of water ice with embedded dust particles, comets originally formed in the cold outer planetary system while most of the rocky asteroids formed in the warmer inner solar system between the orbits of Mars and Jupiter. 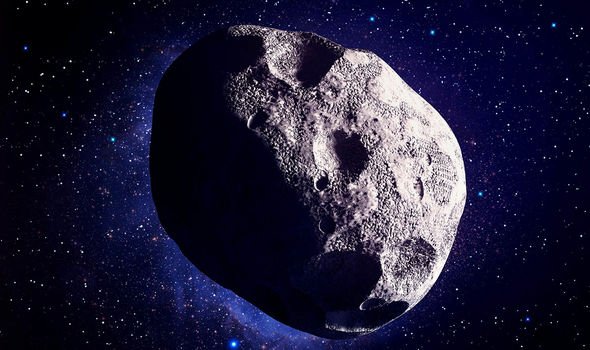 How do asteroids get their names?

The existence of asteroids were first confirmed in the early 1800s and these were initially named after Roman and Greek legends, such as Ceres and Vesta.

Then, as more and more were discovered, astronomers soon ran out of these names.

Most asteroids are today named after people, places, animals and plants.

Although those who discover asteroids are allowed to propose names, these can get denied due to certain rules. 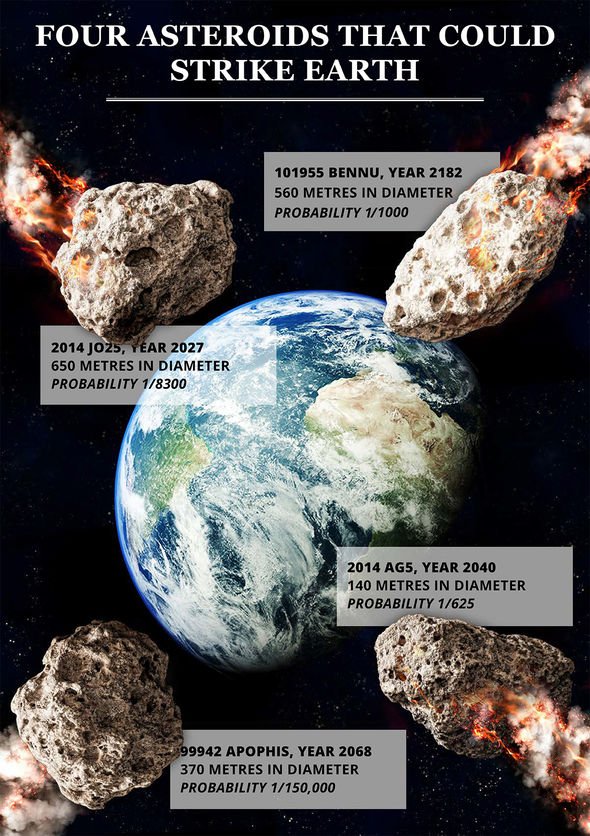 US organisation the Minor Planet Center provides a provisional designation.

Then, once an asteroid’s orbit has been confirmed, it receives a permanent numeral designation.

The discoverer then gets a decade to submit and explain a name for the object.

A 15-person committee at the International Astronomical Union then judges whether to approve the asteroid’s name, before this is published in a monthly newsletter.