The collapse of a hill at the Vicksburg National Cemetery – a burial site for Union soldiers – in Mississippi led archaeologists to a shocking find. Buried deep beneath the now collapsed hill was the grave of 15 soldiers who had died during the US Civil War – which lasted from 1861 to 1865, when the Union of the north defeated the Confederates of the south.

Experts state further DNA testing may be required to ensure that each soldier’s remains are identified.

According to a release from the Vicksburg National Military Park, the remains will be carefully removed and stored to ensure each set of the remains of each soldier are kept together.

Archaeologist Dawn Lawrence said: “This is among the most important work that we do.

“These soldiers served and died for their country and they deserve our respect for their sacrifice.” 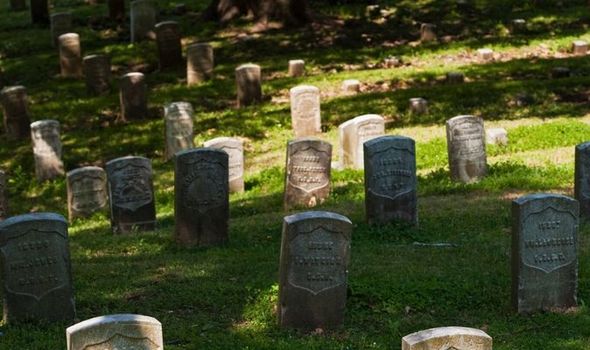 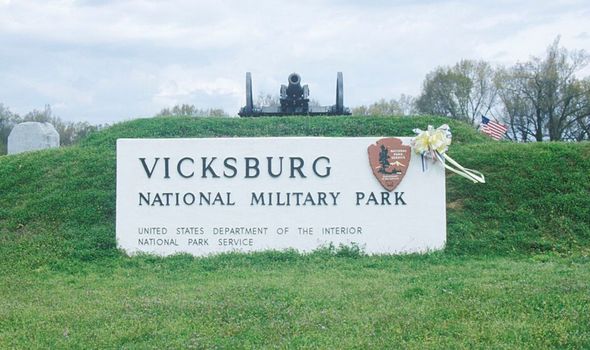 Vicksburg National Military Park Superintendent Bill Justice said: “I am deeply grateful to these women and men for being willing to take on this important work, especially now.

“The collapse of the Cemetery Road in February created tremendous challenges. None are more important than protecting the remains of those who fell in the service of our country.

“These archaeologists stepped forward to ensure that happens. They are a special group.”

Earlier this year, archaeologists discovered a Civil War-era bottle which could have been created by a witch to ward off demons. 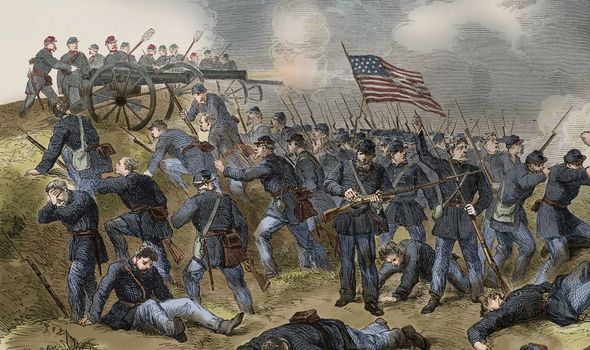 A glass bottle filled with rusty nails discovered in Virginia could be a rare ‘witch’ bottle used by soldiers in the US civil war to fend off evil spirits.

The bottle stands at a height of five inches (13 centimetres) tall and three inches (eight cm) wide and was discovered near a civil war fort known as Redoubt 9.

Archaeologists from the William & Mary Center for Archaeological Research (WMCAR) discovered the bottle near a hearth, and believe a Union soldier must have placed it there.

Initially, the researchers thought Union soldiers who were occupying the Confederate base used the glass bottle to store rusty nails. 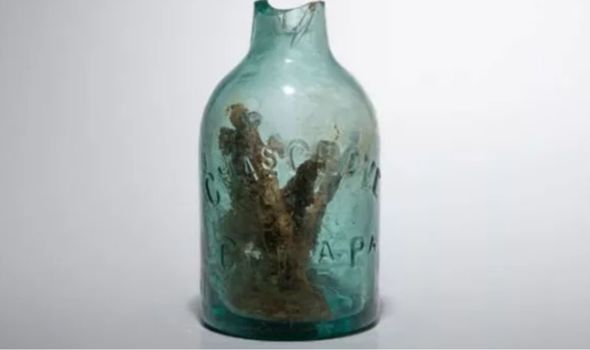 But as the bottle was located near a hearth and containing rusty nails, the evidence hinted that it served a ritualistic purpose.

WMCAR director Joe Jones said in a statement: “There were a lot of casualties and fear during this period.

“The Union troops were an occupying force in enemy territory throughout most of the war, so there were plenty of bad spirits and energy to ward off.”