The marble head was stumbled upon just 4ft (1.4m) beneath the pavement on the busy Aiolou street on Friday, November 13.

Unique Athens! We are filled with pride and admiration

The archaeology team on site said in a statement: “[It] depicts the god in a mature age and is obviously a part of a herm.”

Kostas Bakoyannis, Mayor of Athens, wrote on Facebook: “It is already under the responsibility of the Ephorate of Antiquities.

“Unique Athens! We are filled with pride and admiration.” 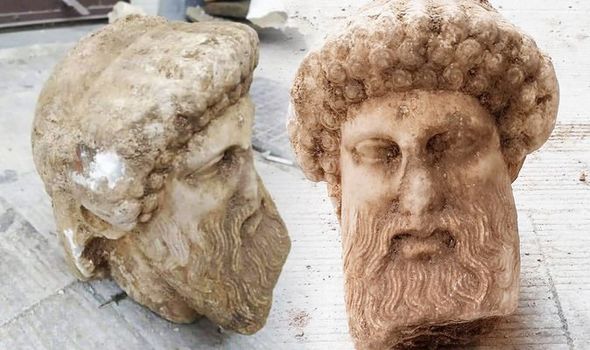 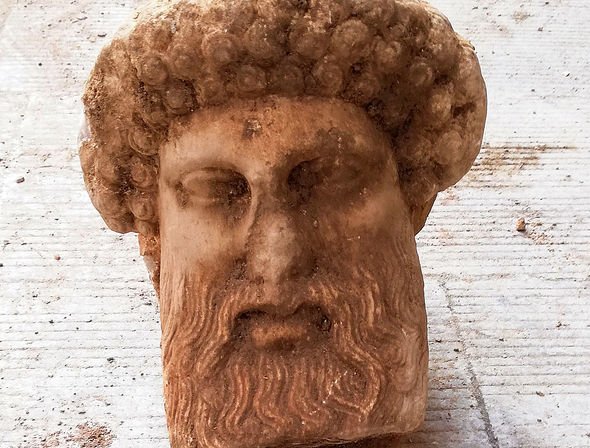 Herms or Hermas are sculptures, usually of the head of Hermes, and sometimes a torso.

These pieces of public art were usually positioned on squared columns erected to delineate road crossings.

Hermes, Greek god, son of Zeus and the Pleiad Maia, is also identified with the Roman Mercury.

His name most originated from ‘herma’, the Greek word for a heap of stones. 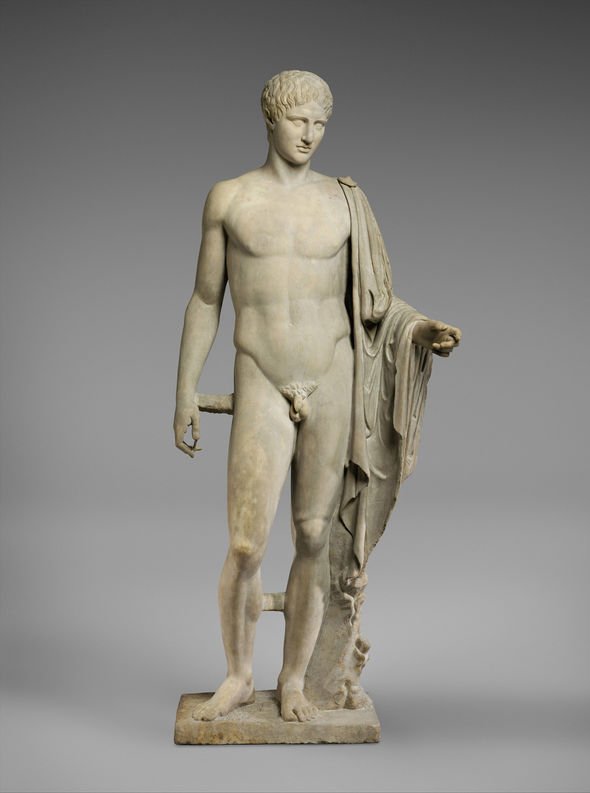 This is due to such statues being commonly used to indicate boundaries and important landmarks.

According to Greek mythology, Hermes was considered as a protector of both travellers and merchants.

Rich with cultural history, Athens is well known for its multitude of ancient archaeological sites from Classical and Roman times.

The Greek capital is a popular site for archaeologists, as Athens has been continuously inhabited for more than 3,000 years.

Thirty of these surprisingly well-preserved lead slabs were discovered in an ancient well in downtown Athens by a team of archaeologists from the German Archaeological Institute.

More than 6,000 ancient graves were also unearthed in the area, which served as the ancient city’s main burial ground. 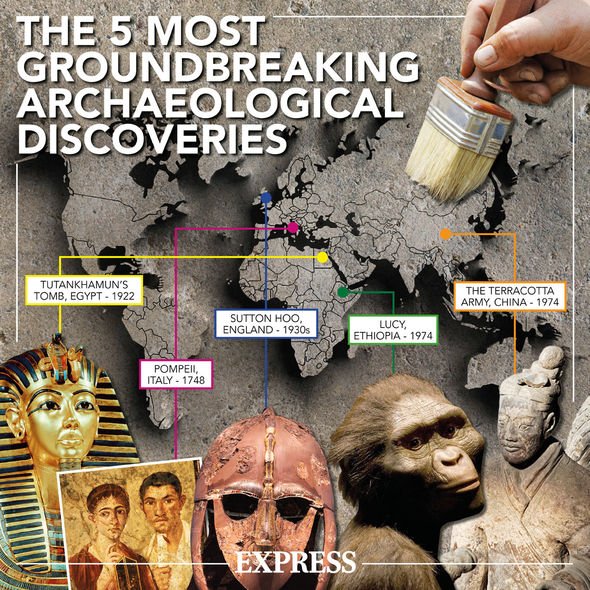 This was in the rather morbid expectation the souls of the dead would take the tablets to the gods of the underworld, who would enact the curse.

Curses were written anonymously against named personal enemies, adversaries in court battles and even unsporting athletes wishing bad luck on their opponents.