Apple’s next iPhones, set to be announced in the next several weeks, will have major upgrades to both its photo and video taking capabilities and a smaller notch, according to a new report.

The new devices are expected to let users take videos in a portrait mode, similar to how they take photos now, using a higher-quality format known as ProRes, according to Bloomberg. Apple’s next iPhones will have major upgrades for photos and videos. The new devices may allow users take videos in a portrait mode and blur the background

The Portrait mode, first introduced five years ago, lets users take photos and blur the background to focus on people or objects in the foreground.

This feature is coming to video in the new iPhones, which Apple reportedly calls Cinematic Video.

In addition, the devices will use machine learning to improve the look and color of photos with a new filter system.

The filter system for the new iPhones will let people control the look of colors and highlights, adding capabilities to view them in warmer or cooler temperatures, as well as other features, such as deeper shadows.

Although Apple has incorporated filters in its Camera app since 2013, which put it in competition with Instagram, the new feature will use machine learning and apple changes to select objects in the photos, as opposed to the entire picture.

Both updates are expected to be part of the primary selling points of the next iPhone, which has not been named just yet. 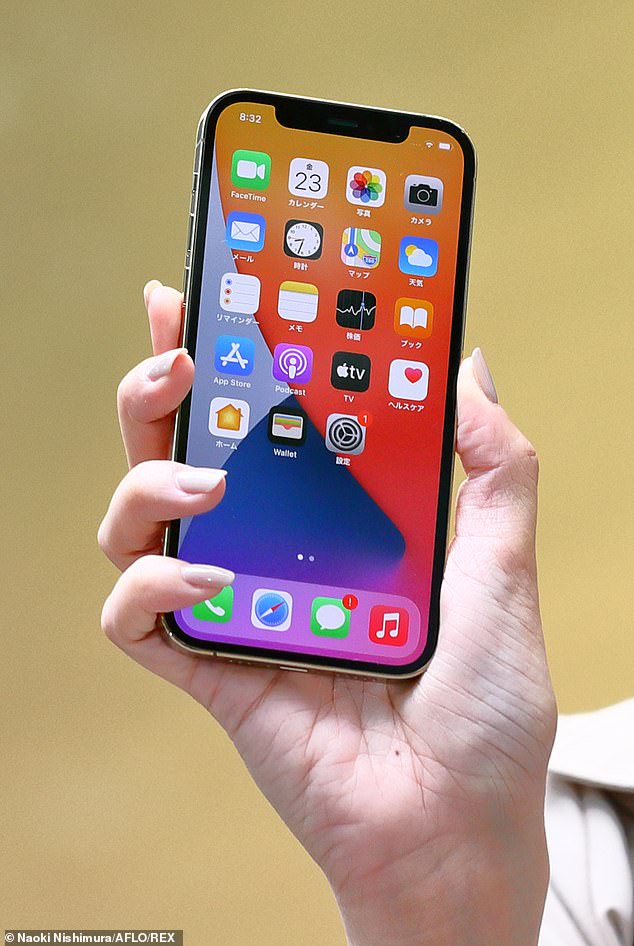 Apple’s next iPhones will have a smaller camera notch, something that many consumers have complained about in the past

In addition to the camera upgrades, the next iPhones will use Apple’s new, faster A15 chip and have a smaller notch at the top, something that many consumers have complained about in the past.

In Apple’s most recent quarter, the Cupertino, California-based tech giant reported $63.95 billion in product-related revenue, including $39.6 billion from the iPhone.

Many consumers have upgraded their devices, including smartphones and laptops, during the COVID-19 pandemic, as many employees have worked from home for a significant portion of the past 18 months.

Apple has not yet responded to a request for comment from DailyMail.com.

In July, leaked images posted to social media in China suggested that the next iPhone would have a larger camera bump with lenses laid out diagonally, allowing users to take better wide-angle and zoomed-in photos.

A recent survey conducted by the used-phone site SellCell found that almost 75 percent of respondents thought Apple would avoid labeling its next-gen smartphone with the number ’13,’ considered unlucky in some cultures.