Apple BANS filmmakers from showing villains with iPhones, as Knives Out director Rian Johnson reveals he was only allowed to show good characters using the company’s products

According to director Rian Johnson, there’s an easy way to tell heroes and villains apart at the movies: Look at what kind of phone they’re using.

If a character is using an iPhone, there’s no chance they’re going to end up being evil.

That’s because of stringent product placement guidelines from Apple, which insists that its products can only be used by heroes or good characters in movies and television shows. 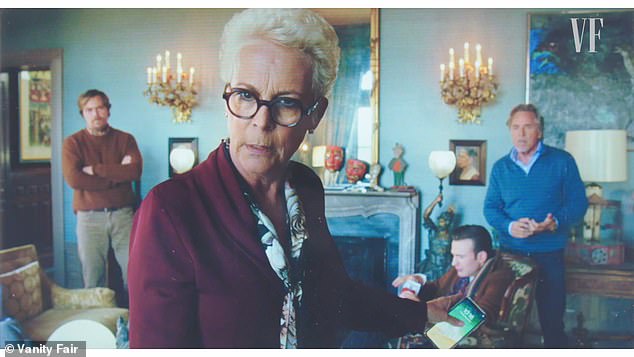 Rian Johnson confirmed that due to Apple product placement rules, only ‘good’ characters were allowed to be filmed using the company’s devices in Knives Out

‘I don’t know if I should say this or not,’ Johnson told Vanity Fair. ‘Not because it’s like lascivious or something, but because it’s going to screw me on the next mystery I write.’

‘But forget it, I’ll say it, it’s very interesting. Apple, they let you use iPhones in movies but—and this is very pivotal if you’re ever watching a mystery movie—bad guys cannot have iPhones on camera,’

‘Every single filmmaker who has a bad guy in their movie that’s supposed to be a secret wants to murder me right now.’

Over the last decade, Apple had more product placements in studio movies than any other brand.

Apple products have been featured in Sex and the City, The Family Guy, Captain America: The Winter Soldier, Fast Five, and countless other television shows and movies. 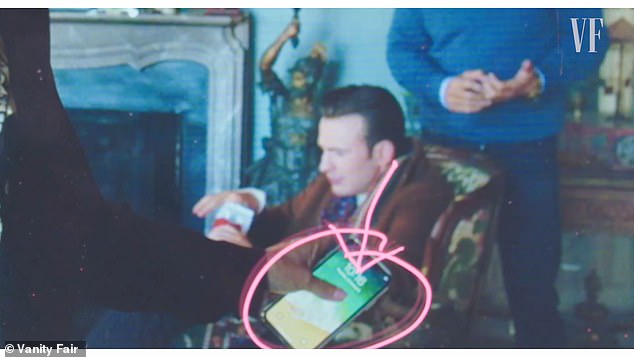 Johnson joked that knowing Apple’s rules on product placement could give potentially give away the endings in mystery movies where the true identity of the villain hasn’t been revealed, but might become obvious based on what kind of phone they’re holding 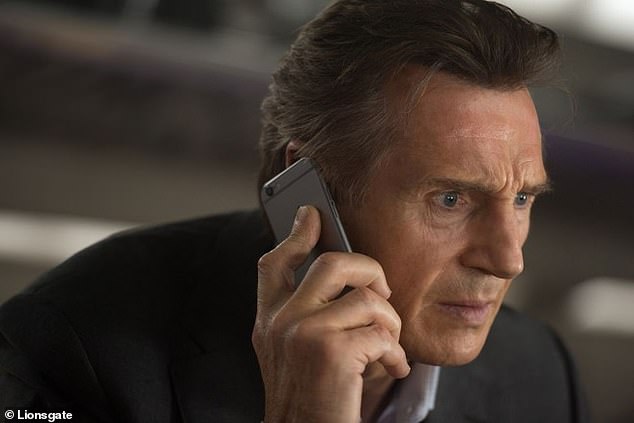 In 2012, Apple’s Phil Schiller said the company’s philosophy is to always show ‘the product as hero’ 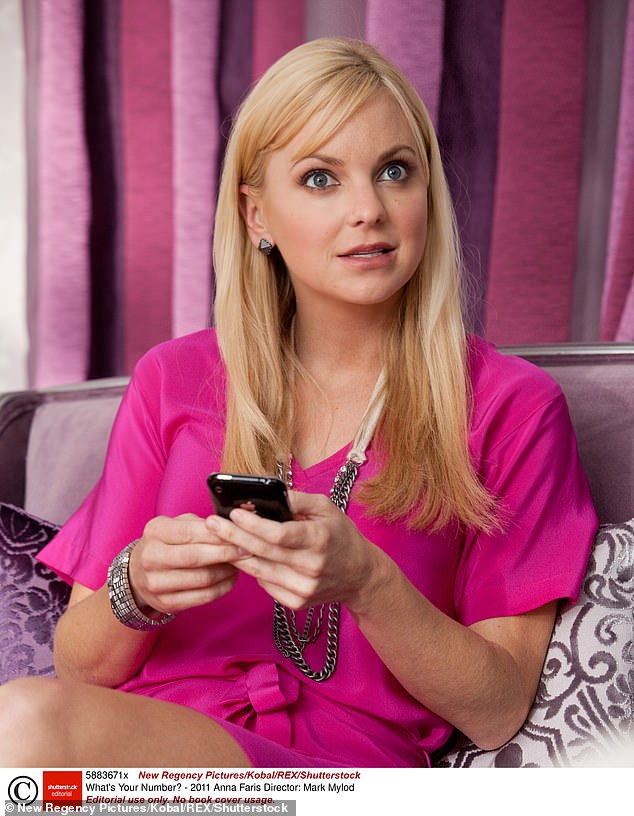 Apple says the product must be ‘shown only in the best light, in a manner or context that reflects favorably on the Apple products and on Apple Inc.’

In 2012, Apple’s Phil Schiller said the company ‘would love to see our products used by the stars,’ but the company’s philosophy would always be to show ‘the product as hero.’

In guidelines on how its products should be depicted by developers promoting an app or accessory, Apple says the product must be ‘shown only in the best light, in a manner or context that reflects favorably on the Apple products and on Apple Inc.’

Sharp-eyed audiences caught on to the fact that Apple products always indicated heroes at work as far back as 2001, when the television show 24 showed only its hero characters using Apple computers while villains were stuck with PCs.