Charcoal recovered from a dig near the southern continent shows that the region wasn’t spared from the era scientists call a “super fire world.” 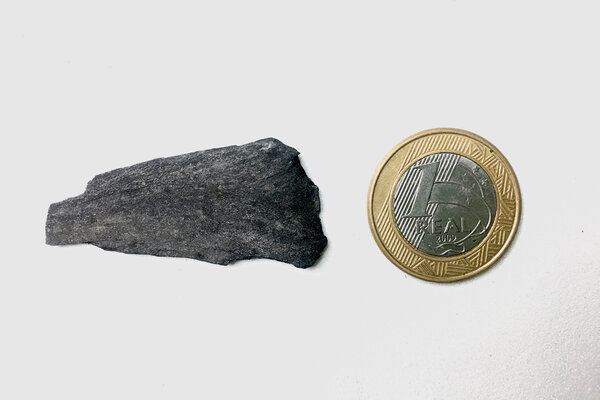 Imagine the forests of Chilean Patagonia: wet and cold, dense with monkey puzzle trees and other hardy conifers. Now imagine it with dinosaurs walking around. And on fire.

This is what Antarctica was like 75 million years ago during the Cretaceous period, an era known by researchers as a “super fire world.” A paper published last month in Polar Research by Flaviana Jorge de Lima of the Federal University of Pernambuco and other scientists in Brazil proves that these conflagrations did not spare any continent, even one that is today notorious for its dry, inhospitable climate and largely vegetation-free landscape.

Although research on prehistoric wildfires — properly called “paleofires” — has been going on for decades, much of it has concentrated on the Northern Hemisphere. Antarctica was “first considered a region without high fires, but that changed,” said André Jasper of the University of Taquari Valley in Brazil. He’s an author on the paper and part of a group of researchers around the globe seeking evidence of fires that burned between 60 million and 300 million years ago.

Scientists can find evidence of paleofires by studying charred tree rings, by analyzing sediment in ancient lakes or by examining molecules in fossilized charcoal. For this paper, the researchers analyzed charcoal extracted from sediment on Antarctica’s James Ross Island in 2015 and 2016.