The frozen desert, which can be home to up to 5,000 scientists at any time, reaches blistering temperatures of -90C. It is an unspoilt haven that offers a perfect opportunity to learn more about the history of the Earth. As part of their investigations, scientists drill deep to gain ice core samples – and it has been pivotal to proving the effects of climate change.

It was revealed during Nova’s “The Secrets Of Antarctica” how the Antarctic Drilling Project (ANDRILL) was able to go back some 15 million years by drilling down 440 metres.

The 2015 documentary revealed: “They recover a 12-foot length of core,wrap it in a protective cover before workers carefully carry it back to the lab to be examined.

“When they crack it open, it’s in perfect condition.

“This mud and rock is more valuable than gold because each core is a time machine. 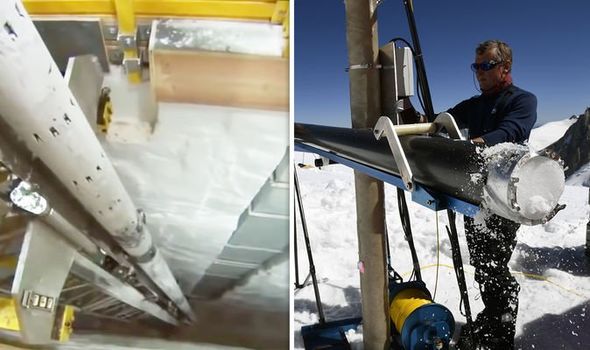 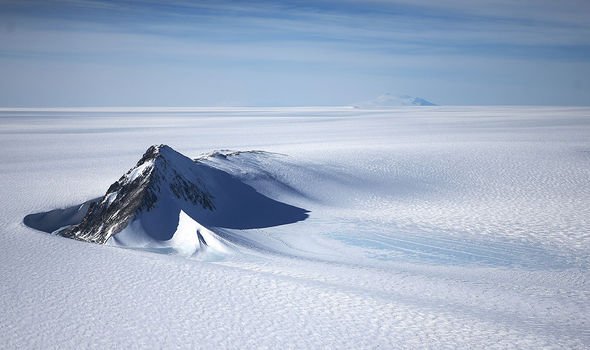 This mud and rock is more valuable than gold

“We’re currently down to the depth of body 440 metres, that’s about a quarter-mile down corresponding to a time at least 15 million years ago when Antarctica was still warm.

“As the cores are recovered, each section is sliced lengthwise, X-rayed and scanned in labs at the drill site and back at McMurdo.”

The McMurdo Station is a United States Antarctic research centre on the south tip of Ross Island where the US Antarctic Programme studies ice core samples.

Matt Curren, from the Antarctica Research Facility, revealed why the samples are so important to the team.

He said: “This core came out of the ground three days ago, they were split yesterday, they were imaged yesterday.

“Looking at the colour, size, ratios, any kind of structure they see in a core.

“[They are] trying to understand how these sediments were deposited.”

The same series revealed how researchers made an equally interesting discovery that dates back to the era of Jesus Christ.

The narrator detailed: “The team is drilling through ice and their goal is to gather samples from the nearly two-mile thick West Antarctic ice sheet. 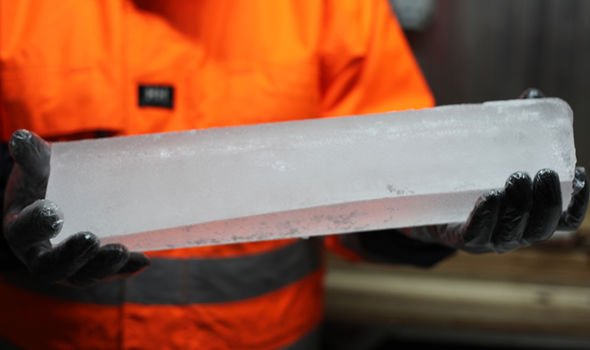 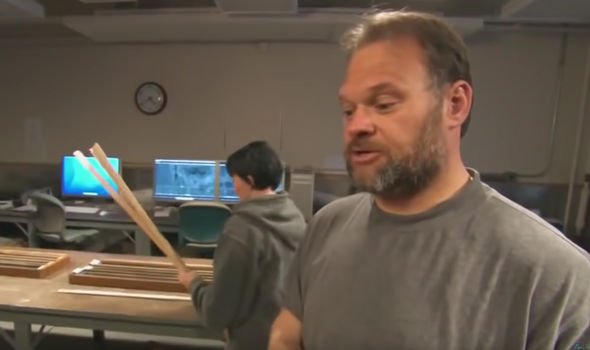 “The deeper they go the further back in history they travel.

“These ice cores contain tiny bubbles of ancient atmosphere that were trapped each year as the snow was compressed into ice.”

Rebecca Anderson, who worked as part of the team, revealed their most interesting find in the archives.

She said: “Here about 480 metres deep right now is around the time when Jesus lived.

“We’re at about 0AD, right before when BC years turned into AD.”