The frozen desert serves as a scientific haven for more than 1,000 researchers around the year, who monitor climate change and study Earth’s history. Its barren landscape gives them access to an unspoilt world, where they can complete their research, despite temperatures dropping to as low as -90C. The conditions in parts of the region are so harsh that scientists rarely visit them, instead using satellite data to complete their work.

However, the Science Channel revealed in its ‘What on Earth?’ series how one image – appearing to show something had crash-landed – left experts scratching their heads.

Aviation journalist Joe Pappalardo said: “To me, it looks like something landed there extremely quickly and skated to a halt.

“Maybe something had crashed. 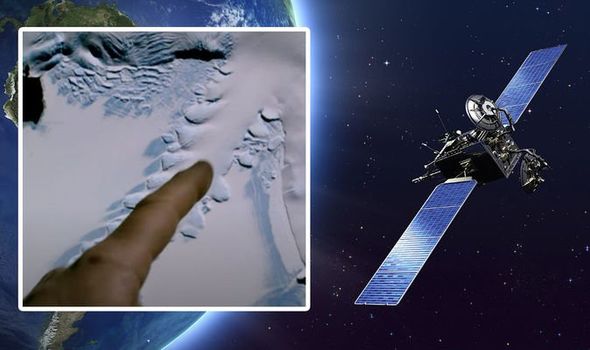 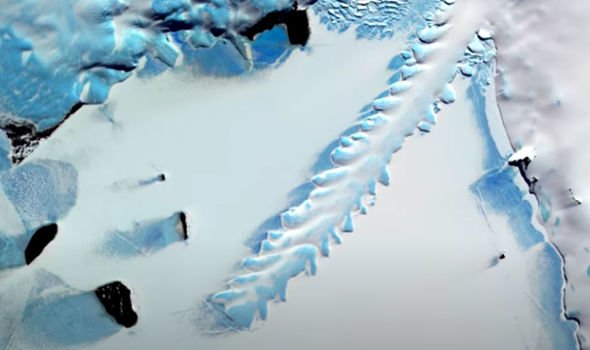 The series detailed the devastating events of the Mount Erebus disaster.

The narrator said: “The crash theory gains traction when investigators discover the image was taken close to the site of the world’s most catastrophic aviation accidents.

“At 7.21am on November 28, 1979, Air New Zealand flight 901 takes off from Auckland Airport on a sightseeing tour of Antarctica.

“But as the plane nears Mount Erebus a strange and terrifying optical illusion known as a whiteout deceives the two pilots.” 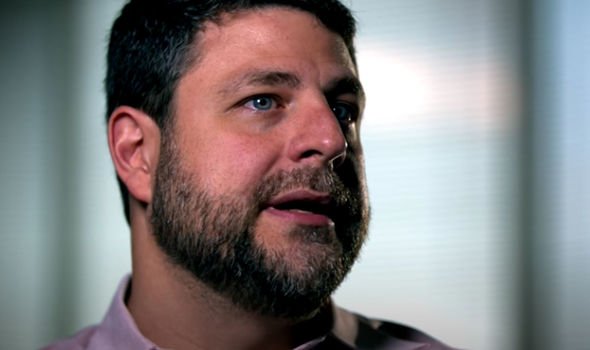 Geologist Dr Allan Lester gave more details on what a whiteout is.

He said: “It’s simply a situation where there is white everywhere.

“White glacier beneath, white clouds above, and there’s no way to tell what’s up and down.”

But analyst Marc D’Antonio studies the image to see if it could be the remnant of the plane’s long debris tail.

He noticed it did not match with the theory.

He said: “It looks like someone was scraping along the ice to make the gigantic furrow. 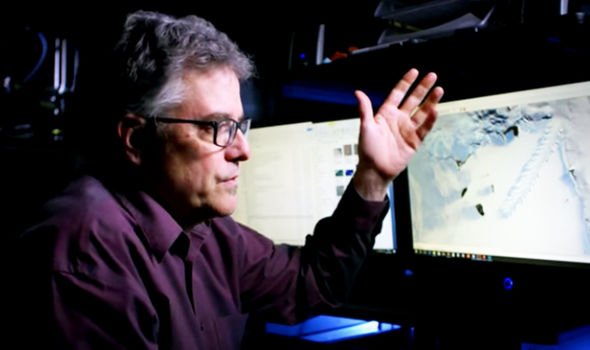 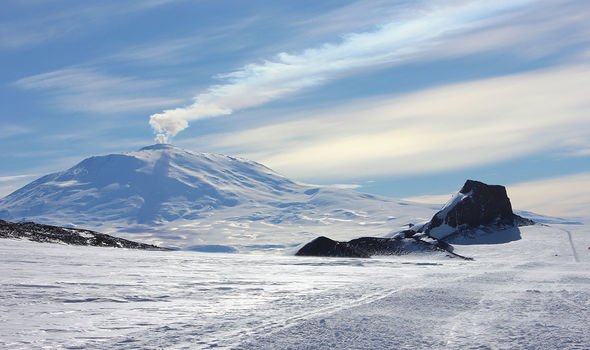 “But if we look at this object over here, this little rock shows the shadow – it is an elevated feature.”

And the narrator detailed how this theory was soon supported by NASA.

He added in 2017: “The shadow indicates it not a depression in the ice, but something rising above it.

“She finds a seven-mile-long wall of jagged ice protruding from the frozen seas of McMurdo Sound.

“It is a rare type of glacier feature created by millions of tonnes of ice flowing from the base of Mount Erebus into the frozen seas.”