The frozen desert of the southernmost continent is home to just a few thousand scientists studying the baron landscape to understand more about the planet’s history and the impact of climate change. But even more remote is Mount Michael, an active volcano on Saunders Islands, a British Overseas Territory in the southern Atlantic Ocean that no one has ever stepped foot on.

In 2019, scientists from the British Antarctica Survey made a stunning discovery on the island by looking at satellite images between 2003 and 2018, finding that the snow-covered volcano actually contains a 700-foot-wide lake of lava within its crater.

The find was revealed during YouTube’s ‘The Strangest Antarctica Discoveries,’ where the narrator explained exactly what had been found.

He said in 2019: “Scientists have come across a stunningly unique lake of sizzling hot lava that sits in the middle of the mostly unexplored Mount Michael volcano.

“The snow-covered lake is only the eighth of its kind ever seen, a find made all the more astounding by the fact that it exists in sub-zero temperatures. 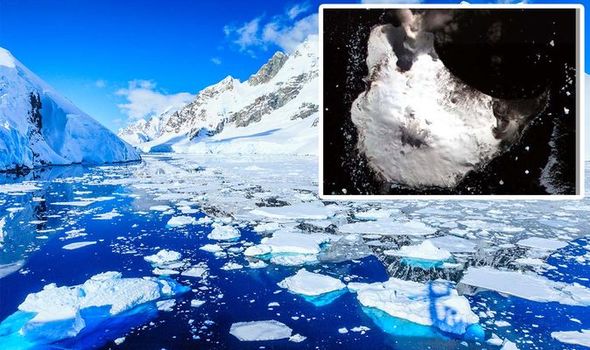 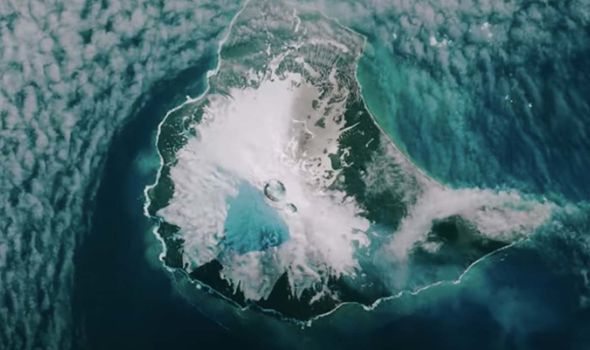 “The rare lava lake boasts scolding temperatures of between 1,000C and 1,278C and it’s not just recent, the lava has been bubbling since at least 2003.

“But why? How come on the other 1,500 or so volcanos on Earth the lava from deep inside the Earth dries into rock?

“It’s because the heat from eruptions of volcanic gases including sulphur dioxide and carbon dioxide can keep some lakes at a high enough temperature to keep it from solidifying.”

In 2001, analysis of low-resolution satellite data revealed a geothermal anomaly but could not prove the existence of a lava lake. 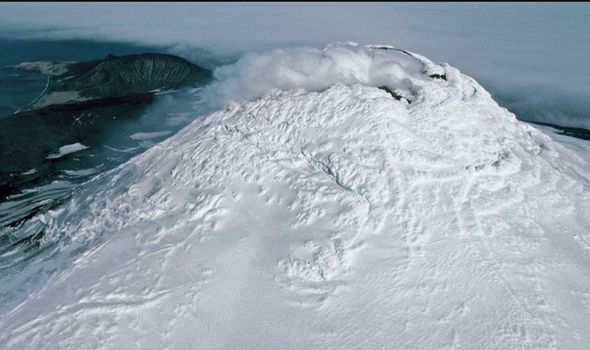 But higher resolution satellite images and advanced processing techniques allowed the team to share their findings in the journal Volcanology and Geothermal Research.

Author and geologist, Dr Alex Burton-Johnson from British Antarctic Survey, said at the time: “We are delighted to have discovered such a remarkable geological feature in the British Overseas Territory.

“Identifying the lava lake has improved our understanding of the volcanic activity and hazard on this remote island, and tells us more about these rare features, and finally, it has helped us develop techniques to monitor volcanoes from space.” 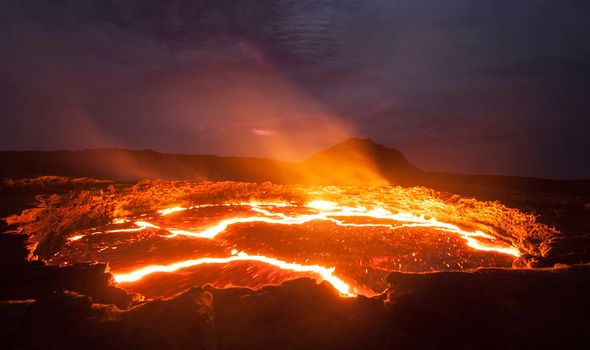 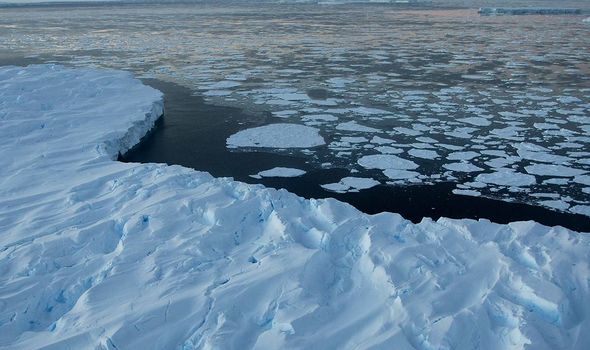 Lead author Danielle Gray from University College London added: “Mount Michael is a volcano on a remote island in the Southern Ocean.

“It is extremely difficult to access, and without high-resolution satellite imagery it would have been very challenging to learn more about this amazing geological feature.”

The other seven lava lakes around the world are: Nyiragongo in the Democratic Republic of Congo, Erta Ale in Ethiopia, Mount Erebus beside the Ross Sea in Antarctica, Mount Yasur in Vanuatu, the volcanic island of Ambrym in Vanuatu, Kilauea in Hawaii, and the Masaya caldera in Nicaragua.