The find believed to date from 664BC to 332BC includes lion cubs, several crocodiles, birds and cats.They are on display in a makeshift exhibition at the Step Pyramid of Djoser in Saqqara. Mustafa Wazeri, the secretary-general of the Egyptian Supreme Council of Antiquities said the discovery was a “most lovely surprise”.

The finds were from the work of local archaeologists.

Mummified cats are common but lions are rare.

Saqqara’s first lion skeleton was only found in 2004. 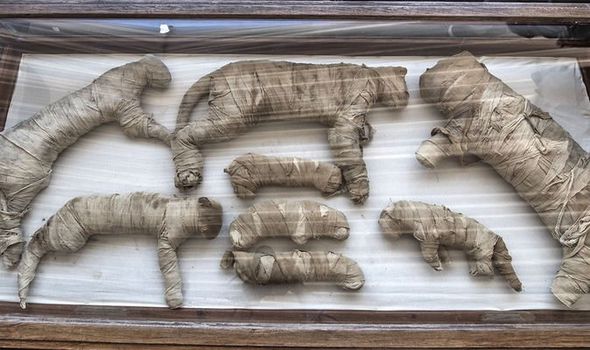 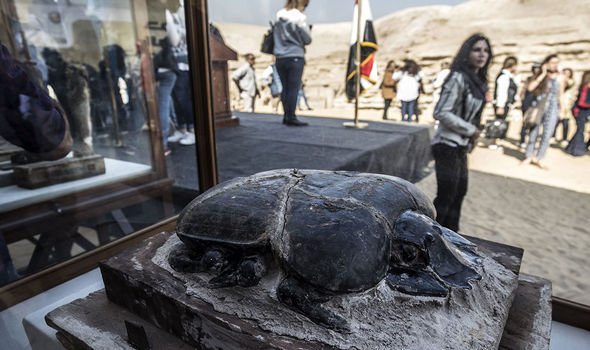 “All of them are very interesting from the Egyptological point of view to know better this area.”

Cairo has publicised several finds in recent years in an attempt to re-stimulate a tourism sector hit by unrest in the country following the overthrow of Hosni Mubarak in 2011.

The Ministry was created during Mr Mubarak’s last months in office from the Supreme Council of Antiquities.

It provides security for the antiquities. 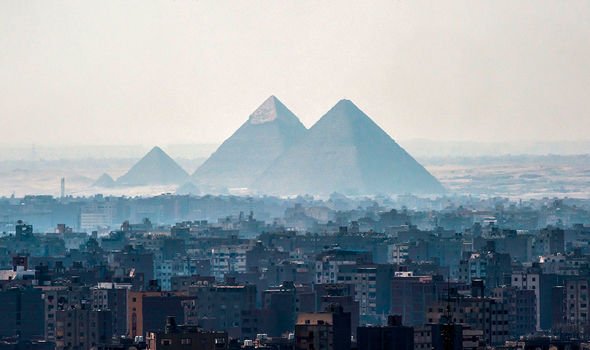 The ministry has also worked on the conservation of the Tomb of Tutankhamen.

Tutankhamen was an ancient Egyptian pharaoh whose tomb was rediscovered in 1922 containing over 5000 artefacts.

As per National Geographic, he is believed to have still be only around 19 years old when he died. 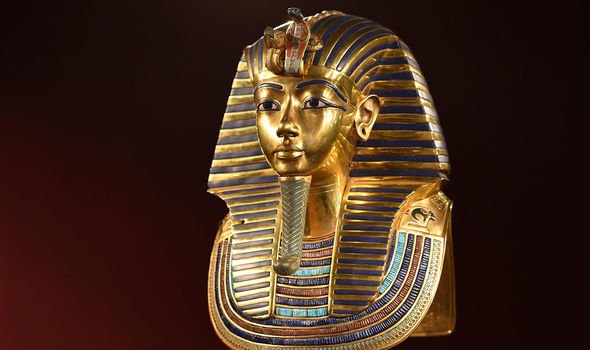 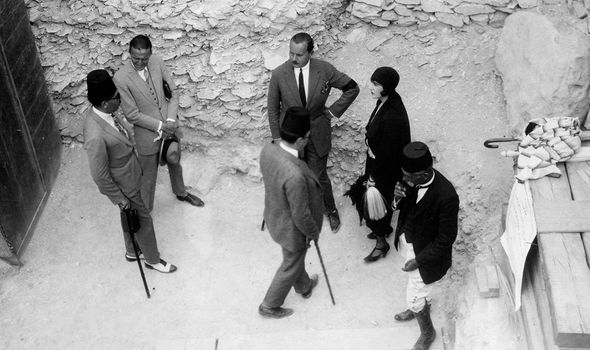 A 2010 DNA study suggested his parents were siblings.

A member of the team behind the study, Carsten Pusch, a University of Tubingen geneticist said of the findings: “He was not a very strong pharaoh.

“He was not riding the chariots. 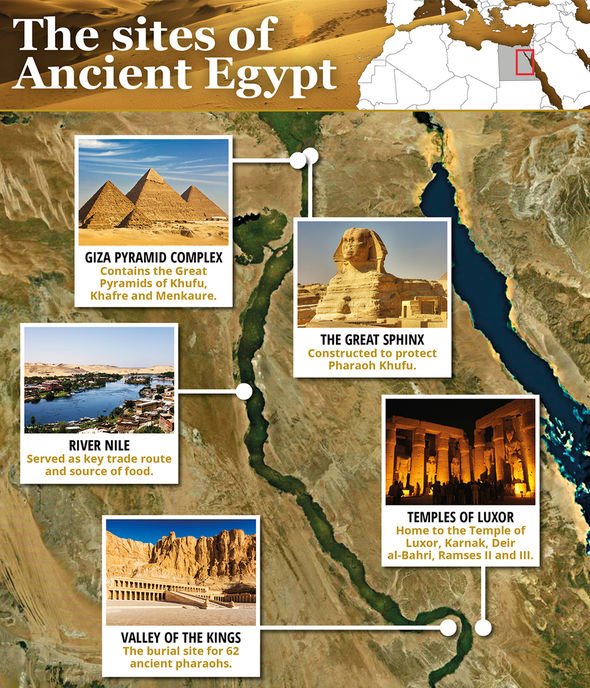 “Picture instead a frail, weak boy who had a bit of a club foot and who needed a cane to walk.”

Mr Pusch continued: “Inbreeding is not an advantage for biological or genetic fitness.

“Normally the health and immune system are reduced and malformations increase.” 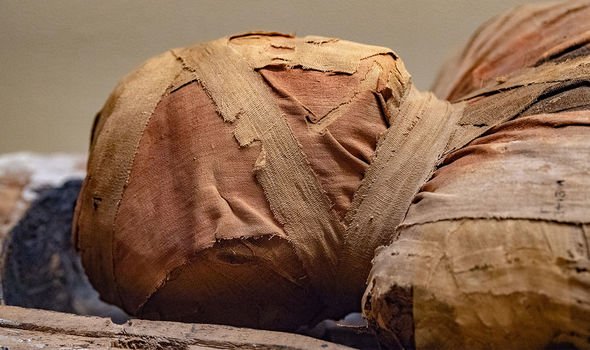 The authors say this combined with left thighbone fracture, found in 2005, could have caused his death.