Despite the like of NASA confirming that Mercury, the closest planet to the Sun, would likely be lifeless, conspiracy theorists have been searching there for aliens nonetheless. By analysing images of the planet, which has a toxic atmosphere and surface temperatures of more than 430 degrees Celsius, one UFO hunter believes he has found evidence of an ET base.

The ‘proof’ comes in the form of an apparent structure on Mercury, which has led to claims it is home to aliens.

The supposed base is around five kilometres across with a giant door which stretches 1.5 kilometres wide.

Furthermore, Mr Waring addresses claims that aliens could not live on the surface, by stating the gigantic door leads to an underground base, which would be a safe home for extraterrestrials according to Mr Waring’s logic. 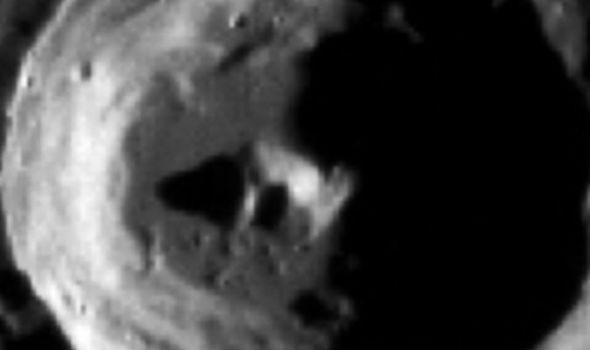 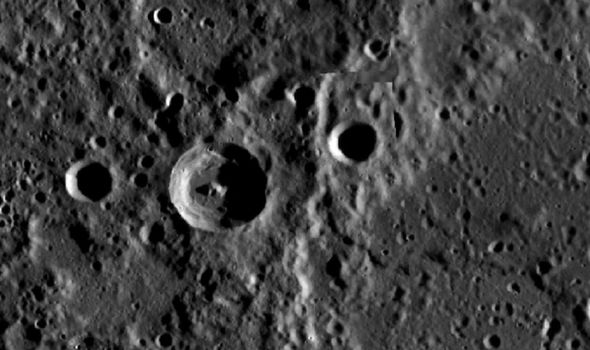 He wrote on his blog UFO Sightings Daily: “This is an interesting structure on Mercury. The building is about five km across according to the rule of the map.

“Also it has a huge rectangle doorway. The door is probably for ships to enter and exit.

“Life could not exist on the surface exposed to space unless there were buildings on the surface, however life could exist under the ground in cities built to house tens of thousands. 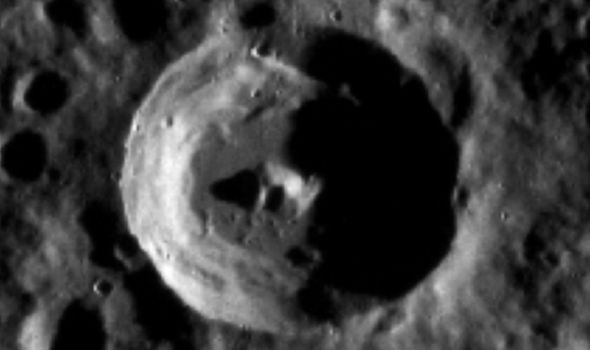 Mr Waring has made several claims about aliens living on Mercury.

Just last week, he said he had discovered a supposed gate which is “100 percent proof” of life on Mercury.

However, in both instances it would appear the structures Mr Waring has discovered are simply meteorite craters, with the sightings likely put down to an effect known as pareidolia.

Pareidolia is essentially where the brain tricks itself into seeing familiar patterns. 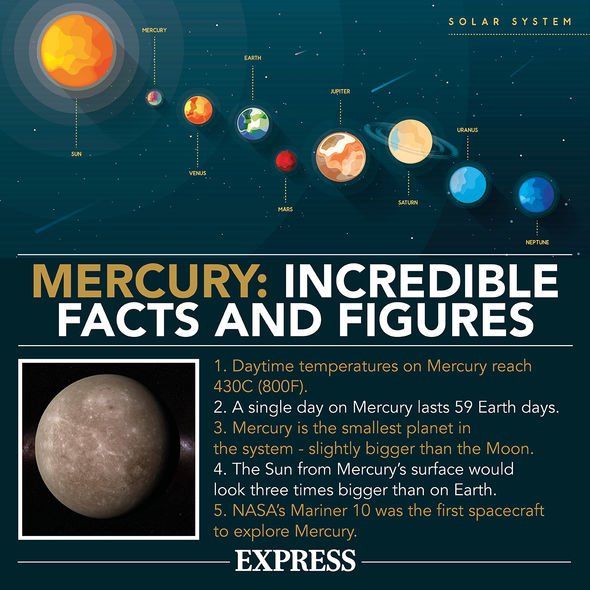 The space agency also believes life on Mercury would be virtually impossible due to the searing temperatures.

“It is unlikely life (as we know it) could survive on this planet.”