Aliens with the technology to reach Earth from the far reaches of the cosmos would likely have to potential to destroy us. Olle Häggström, a professor of mathematical statistics at Chalmers University and author of the existential risk book Here Be Dragons, said an advanced extraterrestrial civilisation could see humanity as a threat and destroy us. Mr Häggström told journalist Bryan Walsh, author existential risk book End Times: “There are optimists who say that good things can come out of establishing communications.

“We could learn wonderful things from them.

“But an extraterrestrial civilisation of very advanced technology might be a threat – and they may want to get rid of us before we become a threat to them.

“There are real evolutionary-style arguments pointing int that direction.

“Maybe we would be better off observing exoplanets for ten or 20 years until we’re in a better position to assess the risk of communication. 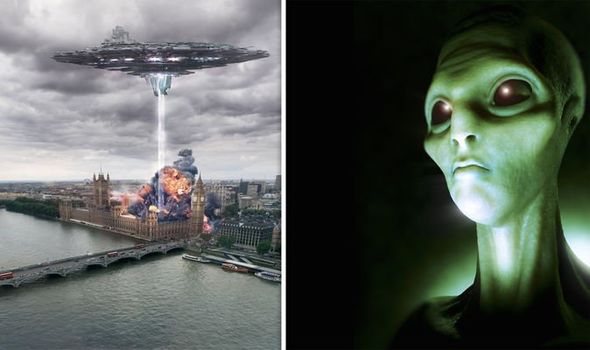 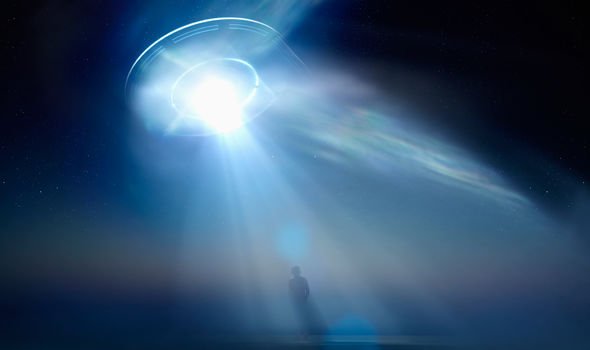 “The risk is too great.”

Mr Walsh wrote in End Times: “I personally think Häggström is right. The potential benefits of an active messaging don’t outweigh the risks that would come with it.”

The late Stephen Hawking also suggested it might be risky contacting aliens, giving the example in his final book of when Europeans encountered native Americans, and almost killed them off in order to conquer the New World. 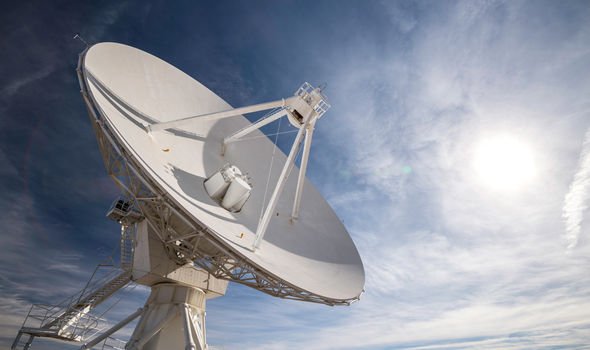 Prof Hawking wrote in Brief Answers To The Big Questions: “Breakthrough Message is an international competition to create messages that could be read by an advanced civilisation.

“But we need to be wary of answering back until we have developed a bit further.

“Meeting a more advanced civilisation, at our present stage, might be a bit like the original inhabitants of America meeting Columbus – and I don’t think they thought they were better off for it.” 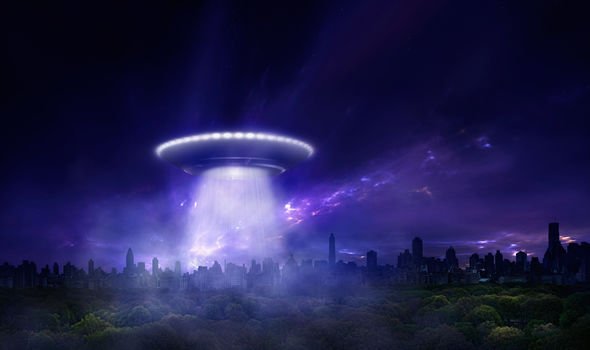 The Brief History of Time author also said in an online film titled ‘Stephen Hawking’s Favourite Places’ that we would potentially be vastly inferior to an alien race which has the technology to reach Earth.

In the film he said: “If so, they will be vastly more powerful and may not see us as any more valuable than we see bacteria.”